Prime Minister, Tuilaepa Dr. Sa’ilele Malielegaoi, has credited the successful completion of the new Tanumalala Prison to the “vision and forward planning” by his administration to put safety and security of Samoans first.

Tuilaepa made the point on Friday morning when the Government and its partners celebrated the opening of the “modernised” prison facility.

Built by Schwarz Construction Company, Prime Minister Tuilaepa said the vision behind the construction of the new prison is to keep Samoans safe and secure. 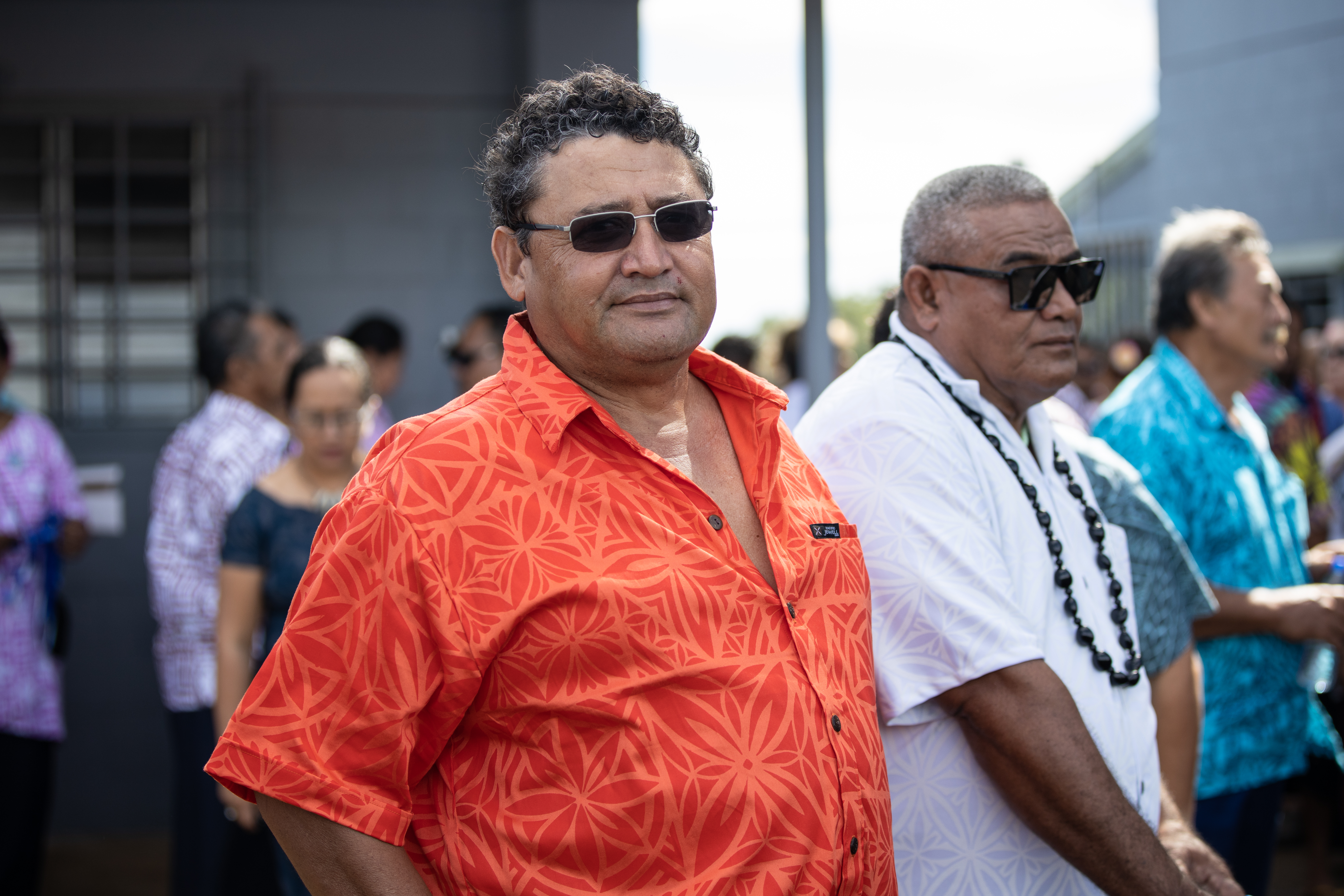 “The inception of this new facility had stemmed from a vision and forward planning by the government to upscale, improve facilities and improve services by the Ministry of Prison and Corrections for the safeguarding of inmates but most importantly to provide exclusive protection for the wider community of Samoa,” Tuilaepa said.

“From humble beginnings, Tafaigata had certainly served its time.

“Despite of many challenges it had faced many years it stood all and strong to provide the best it can get with what they given.

“But as our country developed and at the height of new technological prowess, we, as the day’s government, we realized that Tafaigata Prison is no longer able to hold on and certainly its current condition was not enough to warrant a much safer community moving into the future. Hence the birth of the vision to build a new prison facility.

“As you can see now, it has grown in size, quality and importance, it will gradually establishing itself as a locally, nationally, and regionally recognized quality facility for rehabilitation, education and training.” 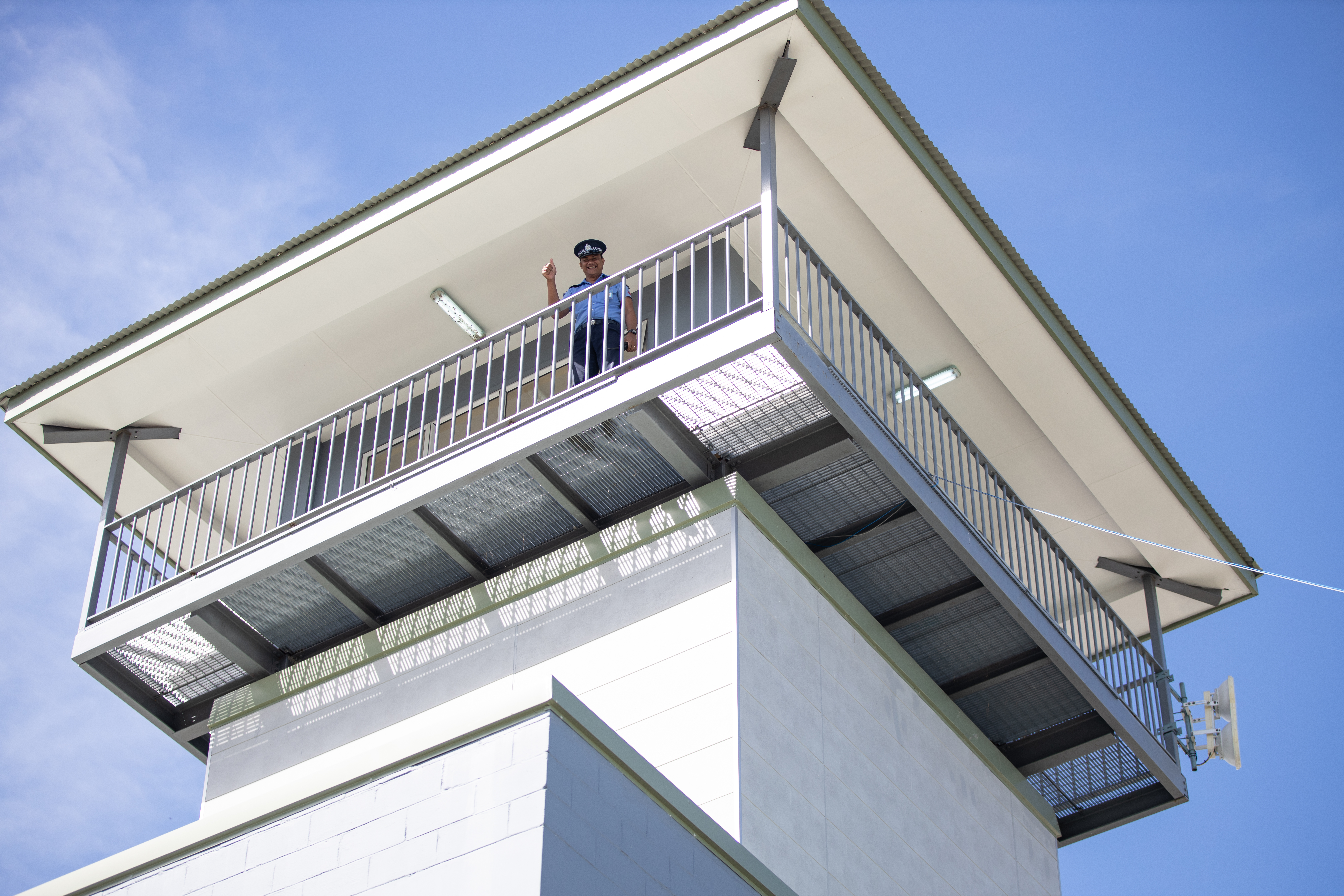 Tuilaepa also highlighted the design of the facility.

“For those of us who have come to this building for the first time, we are pleasantly surprised to note that this upscale facility with modern architectural design was in fact converted from an old prison facility still standing at Tafaigata.

“Indeed, the physical transformation and modernization of the prison’s new home bears a strong resemblance to the transformation of Prison and Correction services for years to come and a stronger indication of an uncompromised commitment by government for more comprehensive measures for a safer Samoa.”

Ninety percent of the funding for the project came from the Government, the remainder was by the Japan Counterpart Funds. 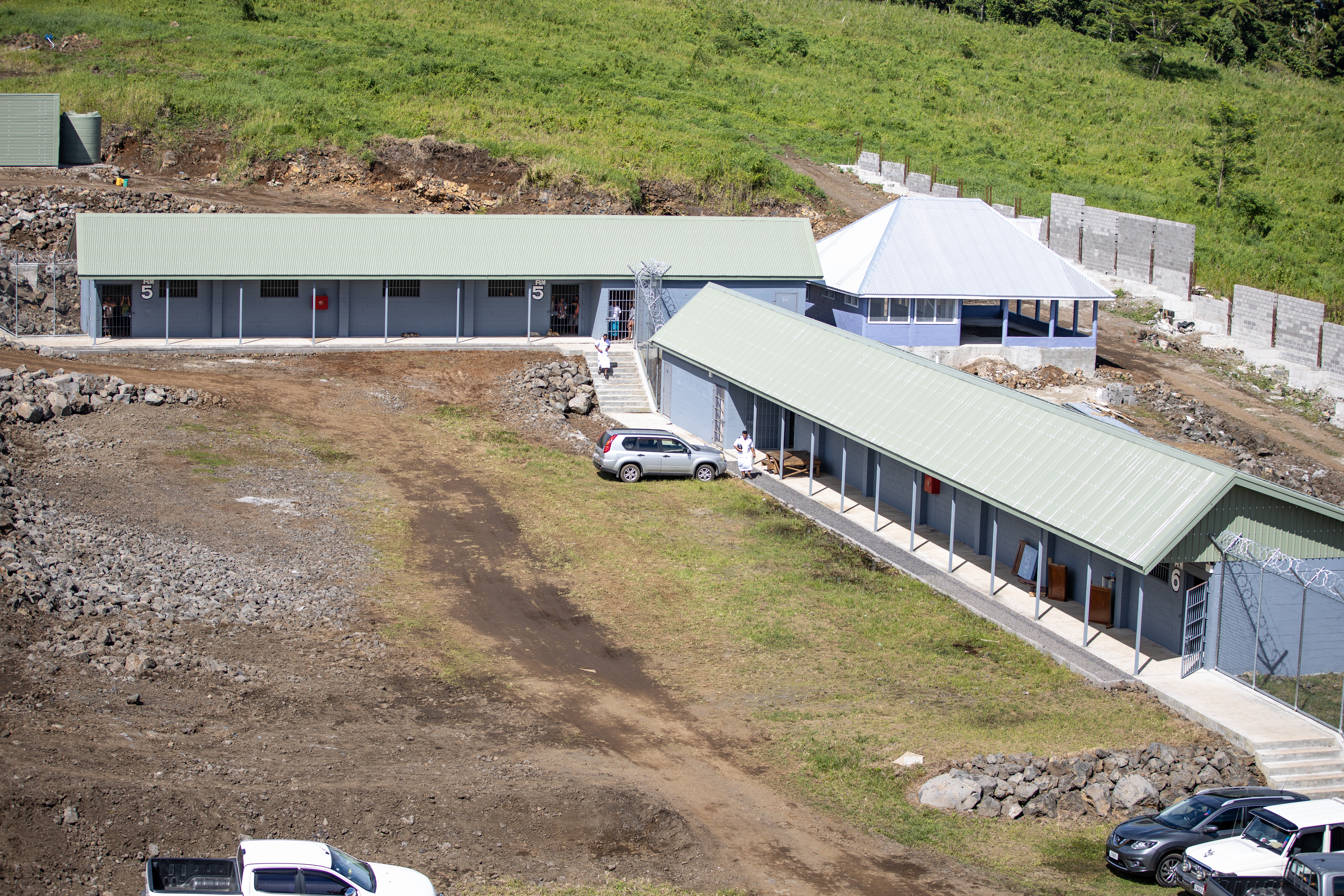 Looking at Samoa today, the Prime Minister said it’s important for Samoa to move with the times in terms of development and expectations.

“As we share the joy of opening the new Prison and Correction facilities, we also embrace the shared vision and commitment by the government to safeguarding quality assurance of the inmates as the general public,” he said.

“This new facility is the beginning of new and improved development towards international standards and the commitment by our government to support and align with Prison standards under the UN.

“On this memorable occasion, I must thank and congratulate all those who have worked so hard in contributing to the building of this new facility. The building opens up a new space for commitment and importance, designed to meet the increasing demand and expectations of Prison and Correction services.” 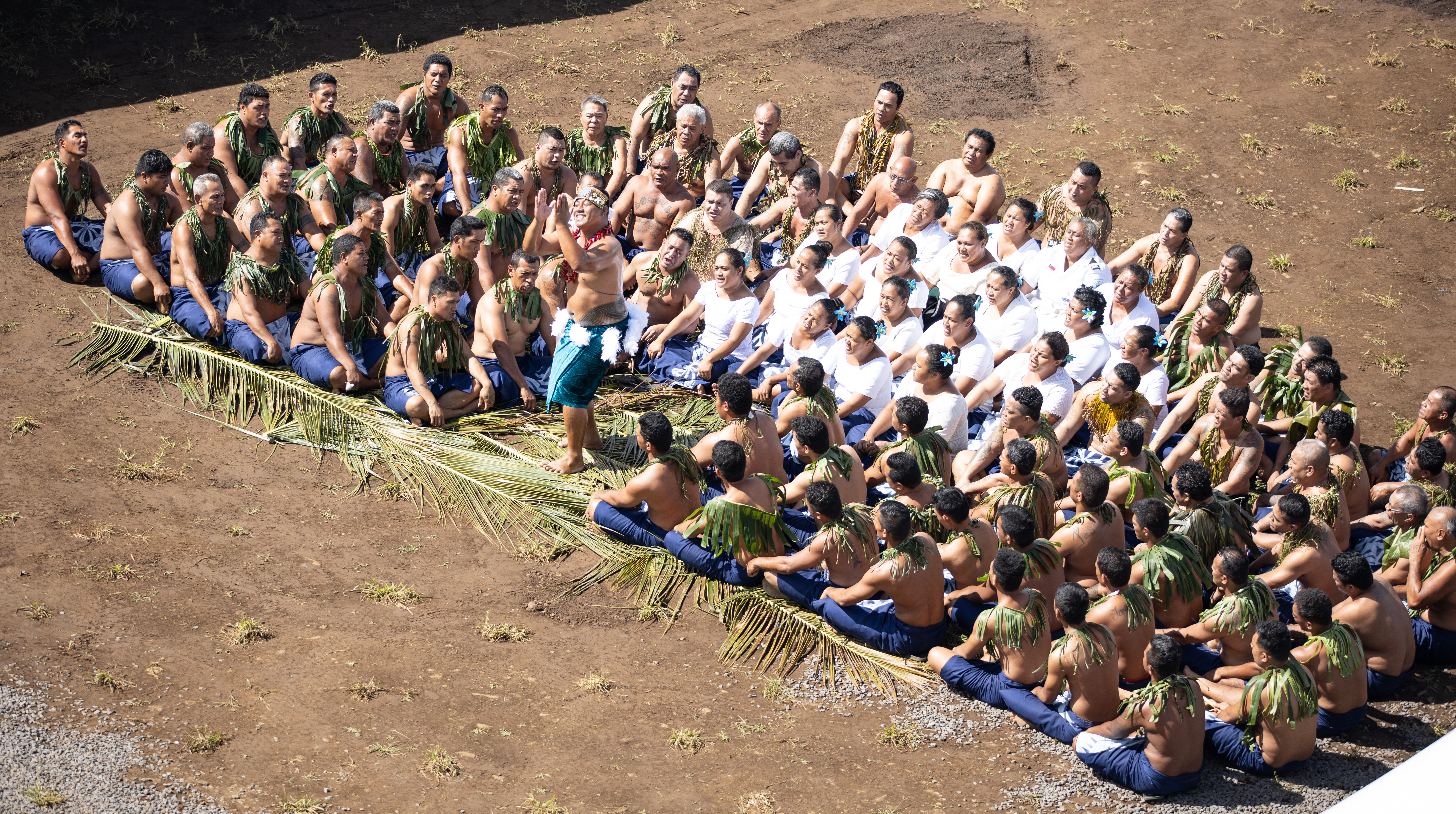 The Minister of Prisons, Tialavea Tionisio Hunt, commended the Prisons Commissioner, Taitosaua Edward Winterstein and Deputy Commissioner Levaopolo Rosa Siaosi for all the work put into assuring the prison was completed on time.

“The construction of the prison was completed in December 2018 however it was the installation of the high security fence outside of the fence within the premises that needed to be finished,” he said.

“I also want to thank my brother Schwarz for taking on the project until it was completed. There was a lot of criticism about this project, but I take my hat off to him and his company.

“I also want to thank Transwork, the company in charge of the high security fence, which is almost complete.”

The new facility will cater for about 600 to 700 inmates.

It includes six cell blocks with four for male inmates, one for women, one for custody and facilities to hold high risk detainees. There is also the administration building for prison staff, a medical clinic as well as a chapel with a high security fence.