The Australian Defense Force contingent have begun assisting local officers for the preparations leading up to the Pacific Games next week.

Early Friday morning, the Australian Army band joined the Samoa Police Band for a march on Beach Road, which was their first activity together.

Australian Army Commanding Officer, Lieutenant Colonel William Harvey, said their team of 17 defense force members arrived on Wednesday and will be here for a week.

"Our visit is to continue our regional engagement and its part of our government’s step up initiative," he said.
"Today we’re performing as part of the joint parade with the Samoan Police band, and later on today (Friday) there will be another performance in the plaza.

"And were hoping to perform a number of engagements as well as I guess looking at some future opportunities of where the Australian Defense Force can continue our relationship with the Samoan police force." 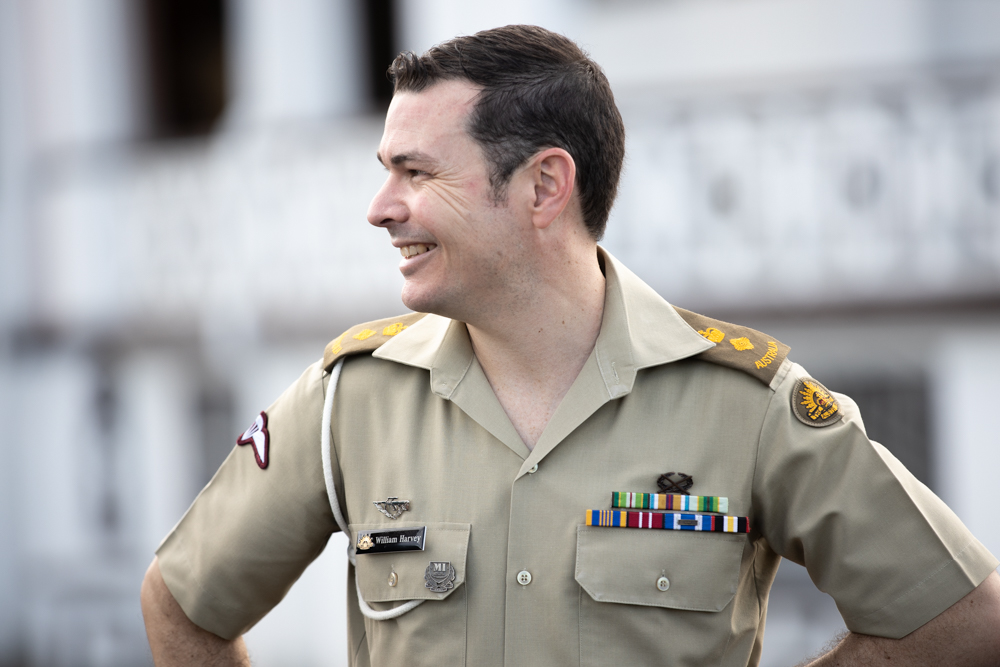 Lt. Colonel William said this was a great opportunity to show joint opportunities between the two forces and bond over something everyone enjoys.

"It’s a great opportunity to show some joint activities and I think looking at them now, one that looks professional from both sides but looks like there’s been some seamless transition of our members into the band.

"And I think it’s a great opportunity to show us working together and music is something that brings everybody together; it’s very much a shared skill-set that we enjoy and Samoans enjoy," he added.

Her Majesty's Australian Ship (H.M.A.S.) Sirius, an Australian Navy vessel, is also set to arrive today with more than 70 officers onboard.

"When H.M.A.S. Sirius arrives, we’ll have a number of work parties form the ship, we’ve some of the Army contingent here and we know that the Pacific Games is foremost and front of everyone’s mind and smile at the moment and I would like to assist where we can.

"And I think I would like to assist with the establishment of the games village that will host the contestants, and over Monday Tuesday and Wednesday, we look to put some finishing touches on and lend some horse power to finish the village off," said Lieut. Colonel William. 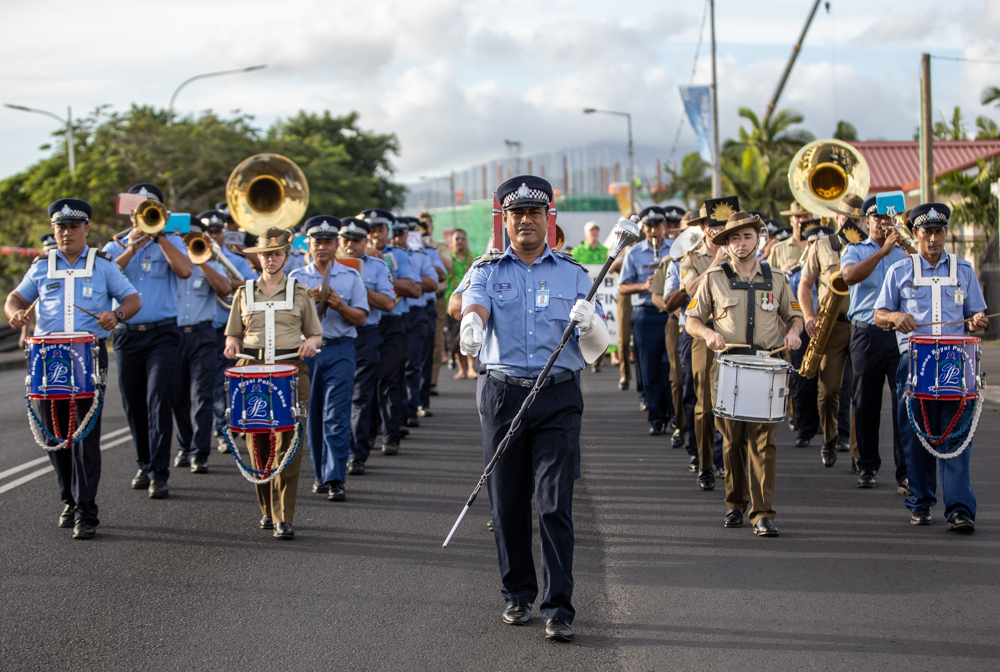 The Australian group plans to host an event on the H.M.A.S. Sirius for a women's network as the ship is supervised by Commander Melanie Verho, along with a number of other women holding significant positions onboard the ship.

"So we’ve got a female commanding this ship and a number of significant positions onboard the ship. Si it’s a significant opportunity for them to connect to the local community, I guess," Lieut. Colonel William said.

The presence of the Australian defense group in Samoa is a great opportunity for Australia to locate where assistance is suitable, and continue their engagement with Samoa, he added.

"They’ll be busy when they’re here and we’ll try and get as much as they can but I won’t lie to you, there are hell of a lot worse things to be doing, so being out here to support the ship and their visit, we’re pretty excited about that." 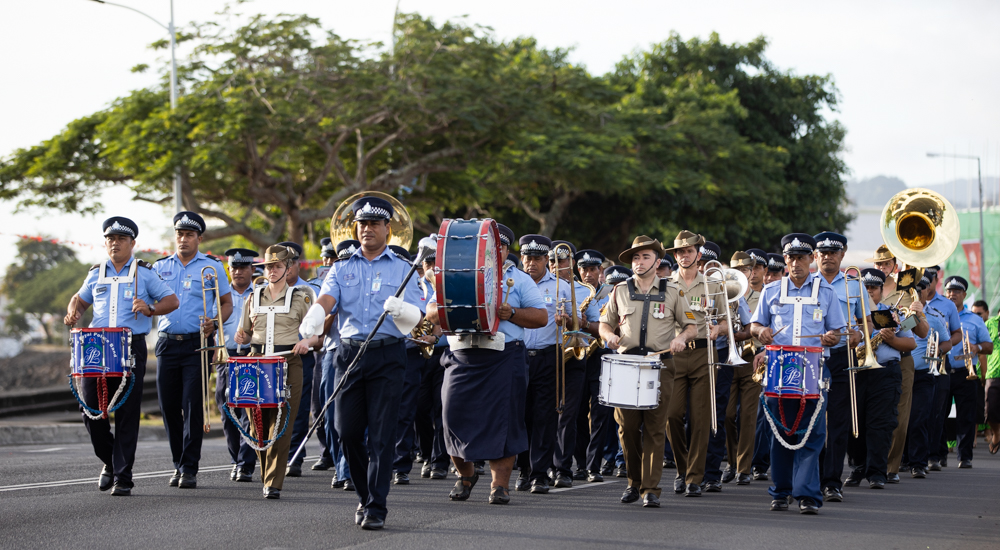