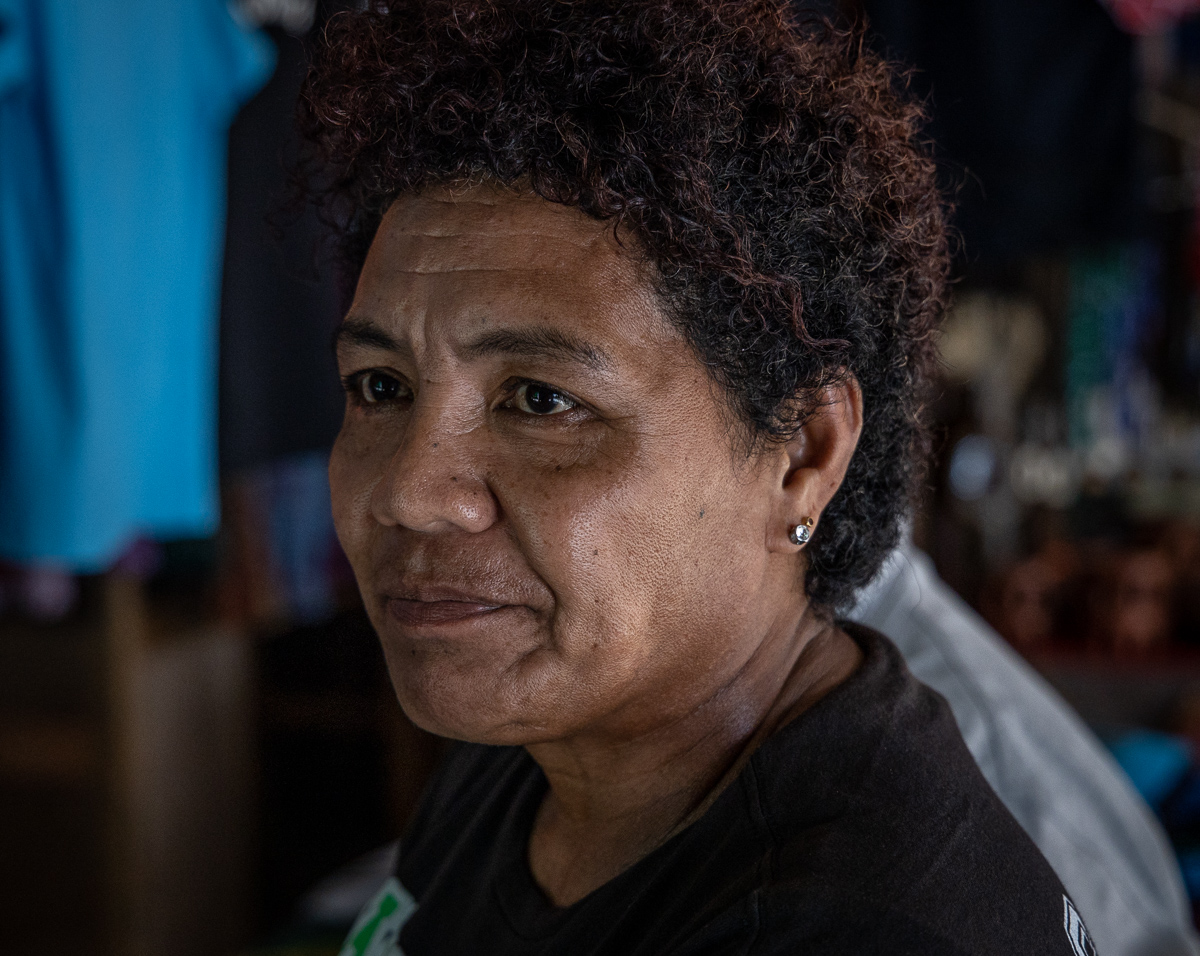 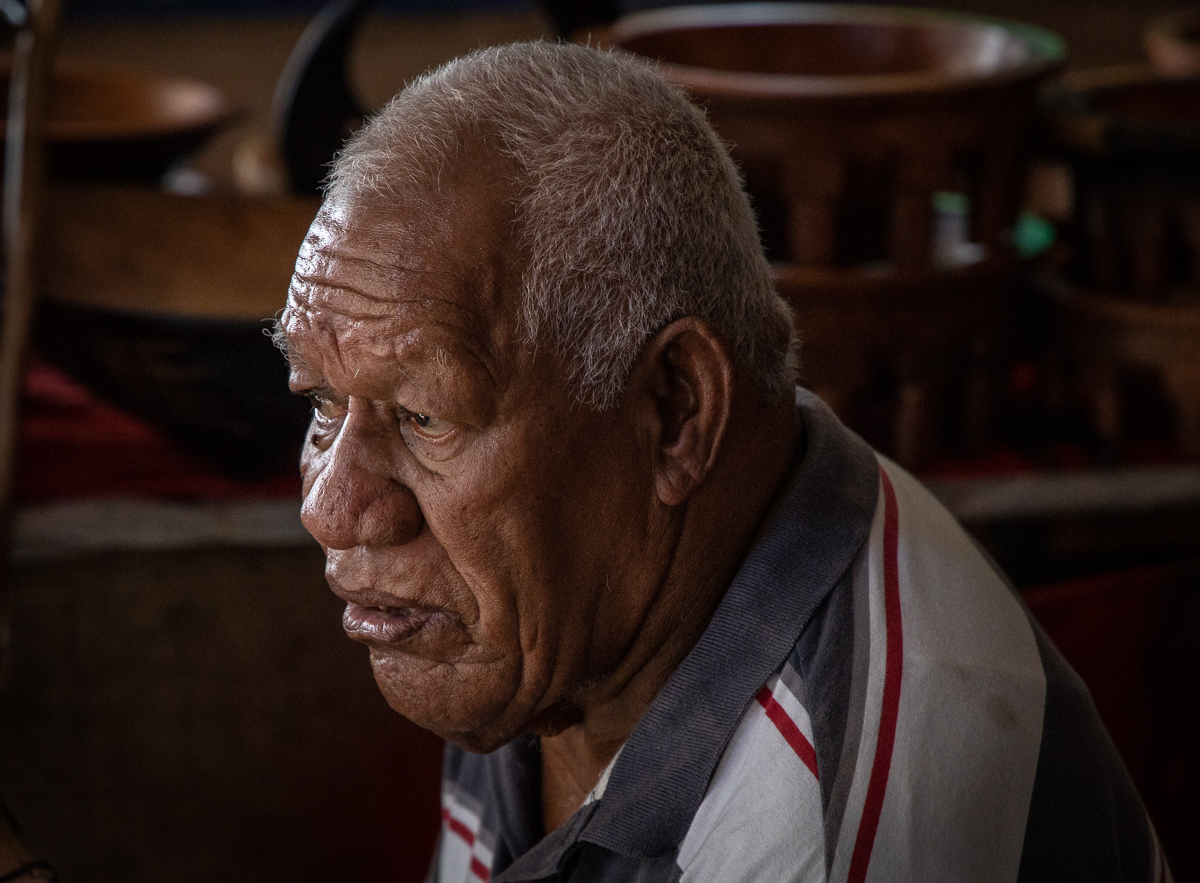 I don't really understand how it works but I know this affects me as a Samoa citizen. I don’t know where the money is spent, how much earnings and where the Government is getting the money from. There are a lot of things that are paid by the public and that is why I think the Government should let the public know about the  government budget. 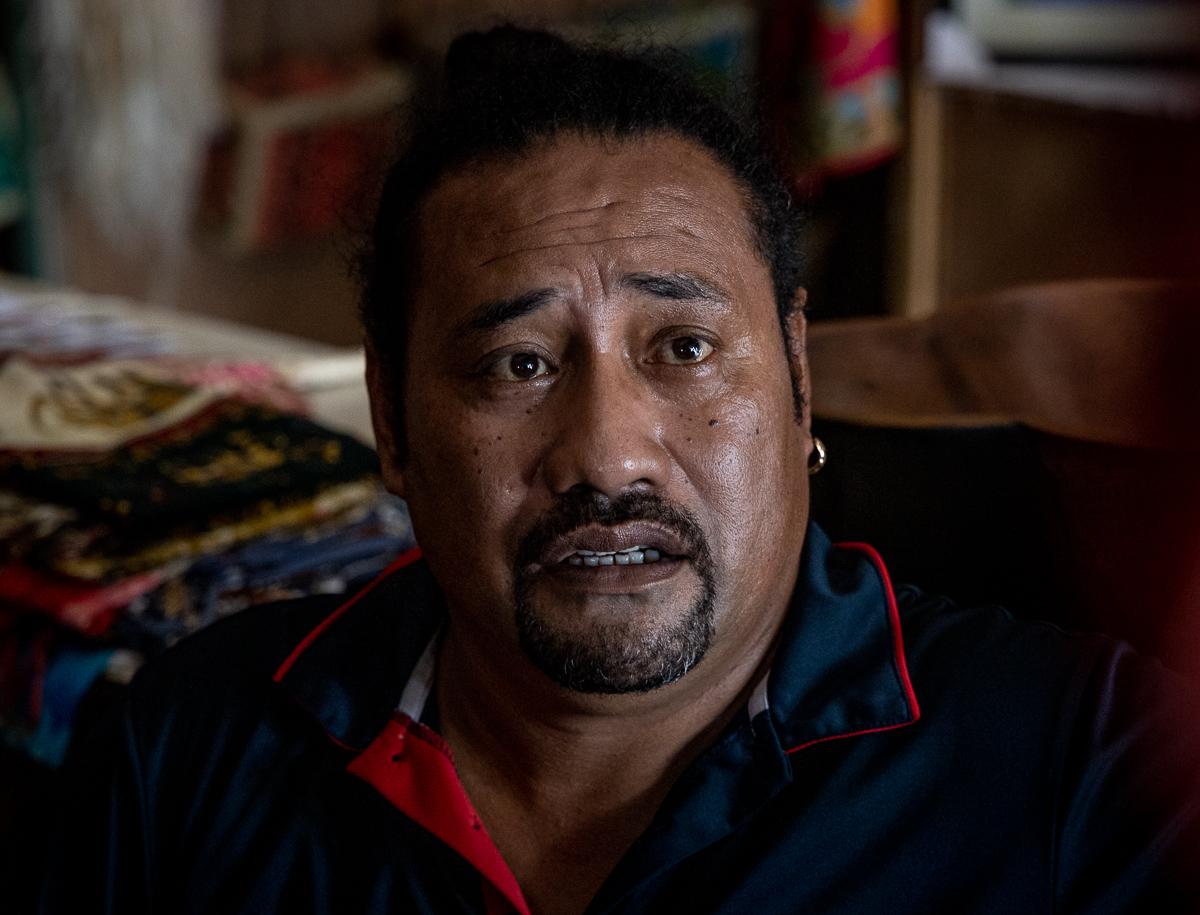 I don’t  know anything about the Government budget. I just hear them talking about it but I don't understand so I don't follow. As a critizen though, the public should know where the Government spends the money, even if it is on Government development projects because this affects the public and we all pay our taxes. 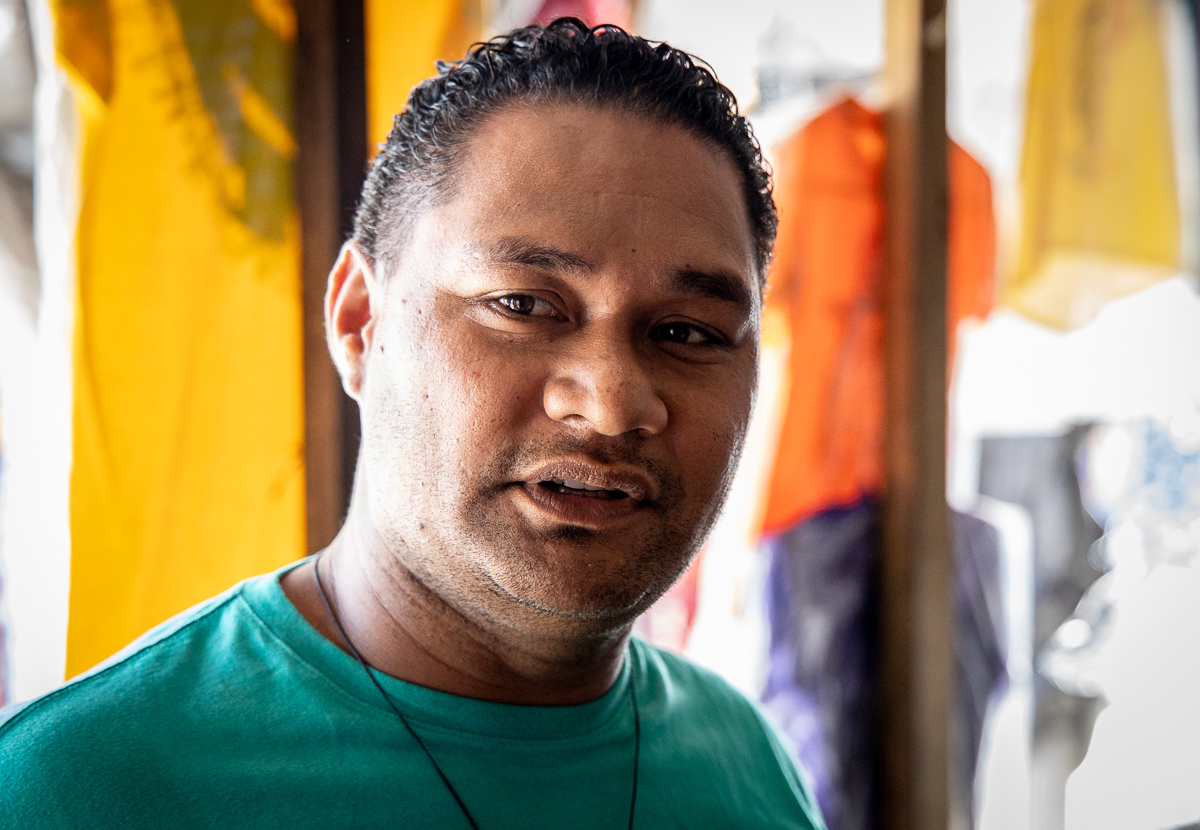 I don’t know anything about the Government budget, where they spend the money or how much is earned. For me as a vendor who sell Samoan items, I pay my rent for the stall I use and this money goes to the Government, and I don’t know where the money is spent by the Government. I would like to know but I don't understand most of what they are talking about in Parliament. 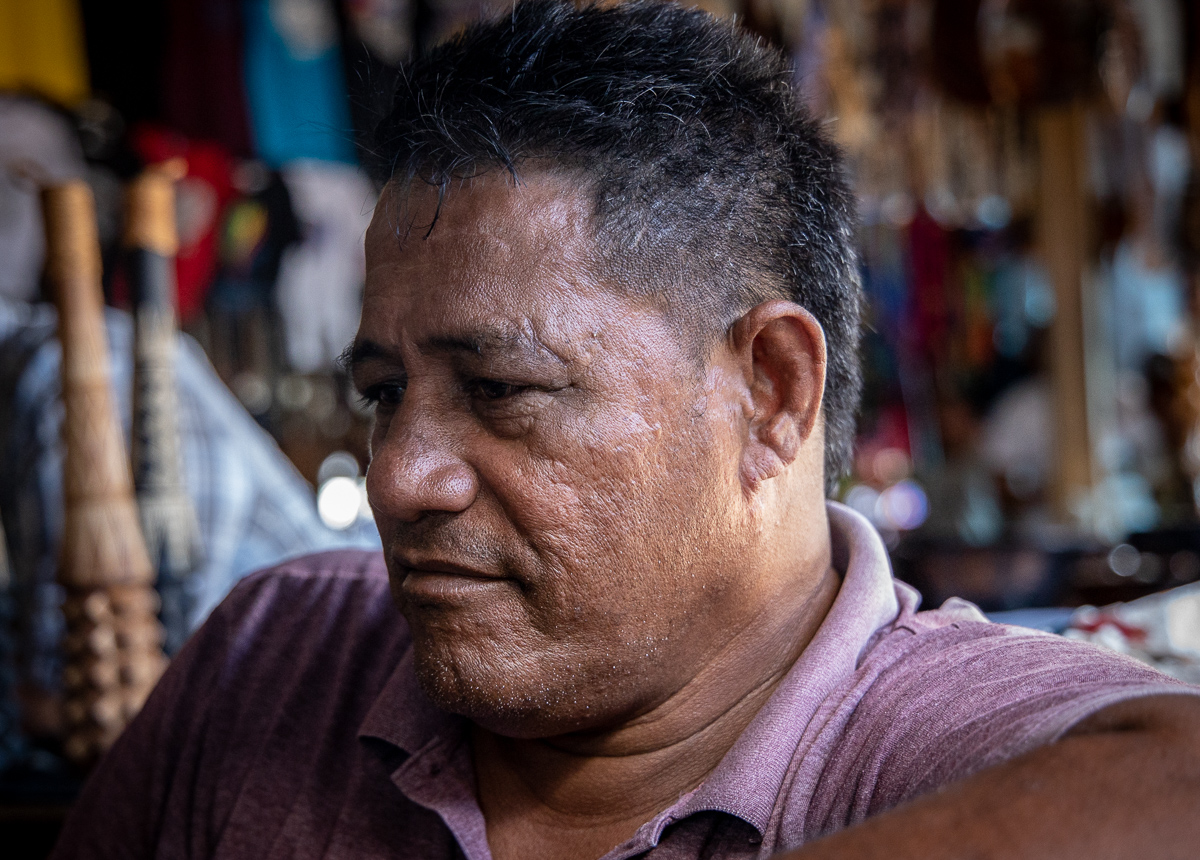 I do not know what is the Government budget or where the money is spent on and other things. The lack information affects the public, like us market vendors, we pay our rent, tax and other things but we sell our items in tents. The lights don't not work well and rainwater can enter my stall. This is not an actual building, but we need a good place to sell our products. 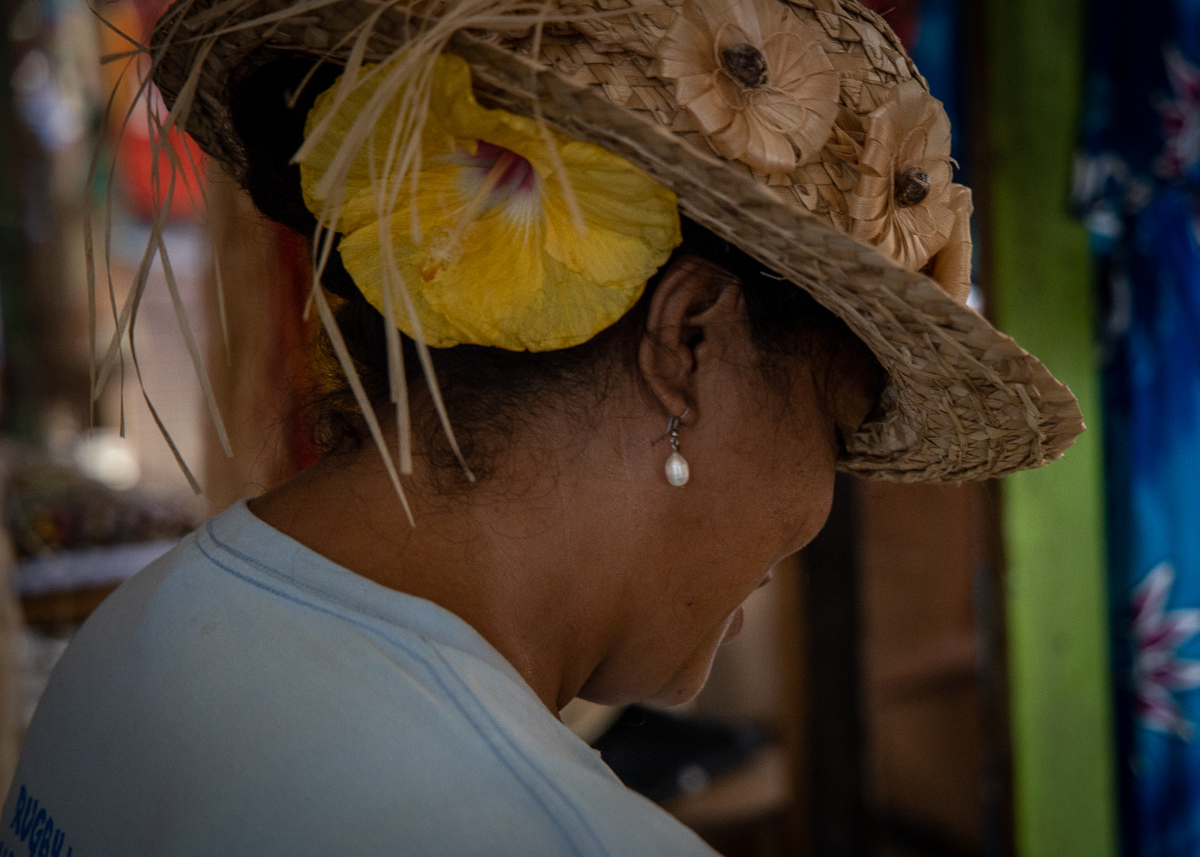 I don't follow the budget debates so I don't know. I don't understand it either. I think I'm an example of most members of the public who don't understand what those things mean. And because we don't understand, we don't follow it. If you ask me, I would like to know more about where the money is going. I do know that that is public monies. For example, we pay taxes from our wages, rents, water bills and other expensive stuff.