A version of the Electoral Act 2019 which had been translated to braille was launched at the Moanalisa Hotel, Vaitele, on Friday.

The President of the Samoa Blind Association, Mata’afa Faatino Utumapu presented copies of the Act to the Electoral Commissioner, Faimalomatumua Mathew Lemisio.

The Act outlines the conduct of elections in Samoa and related purposes. It includes eligibility for candidacy, voter registration and transfer, political parties, requirements for polling day, and general elections.

Faimalomatumua said in 2016, they launched their corporate strategic plan with the vision of having an inclusive election regardless of who you are or status.

“You have the same right under the law".

“We have a partnership with Nuanua O Le Alofa (N.O.L.A.) - an organisation that advocates for he rights of persons with disabilities and Samoa Blind Association in order to convert the act into braille language and also our other electoral materials hopefully in 2021 our ballot will be converted into braille as well.

“The aim is for a person with a vision disability to have the ability to vote on their own instead of having another person conduct it on their behalf because others might not do the process correctly.

“Samoa ratified the Convention on the rights of people with disabilities so this is part of that commitment by the Government to be able to translate the Act,” he said.

Faimalomatumua added persons with disabilities have the same right as those without.

“When these documents have been produced they can be able to live their own lives without depending on other people.

“Election is a critical platform where people can have a say to elect their chosen leaders.

“It is our office’s obligation to ensure that every citizen understands their rights under the law regardless of their status in the community or have a disability to access their rights,” he said. 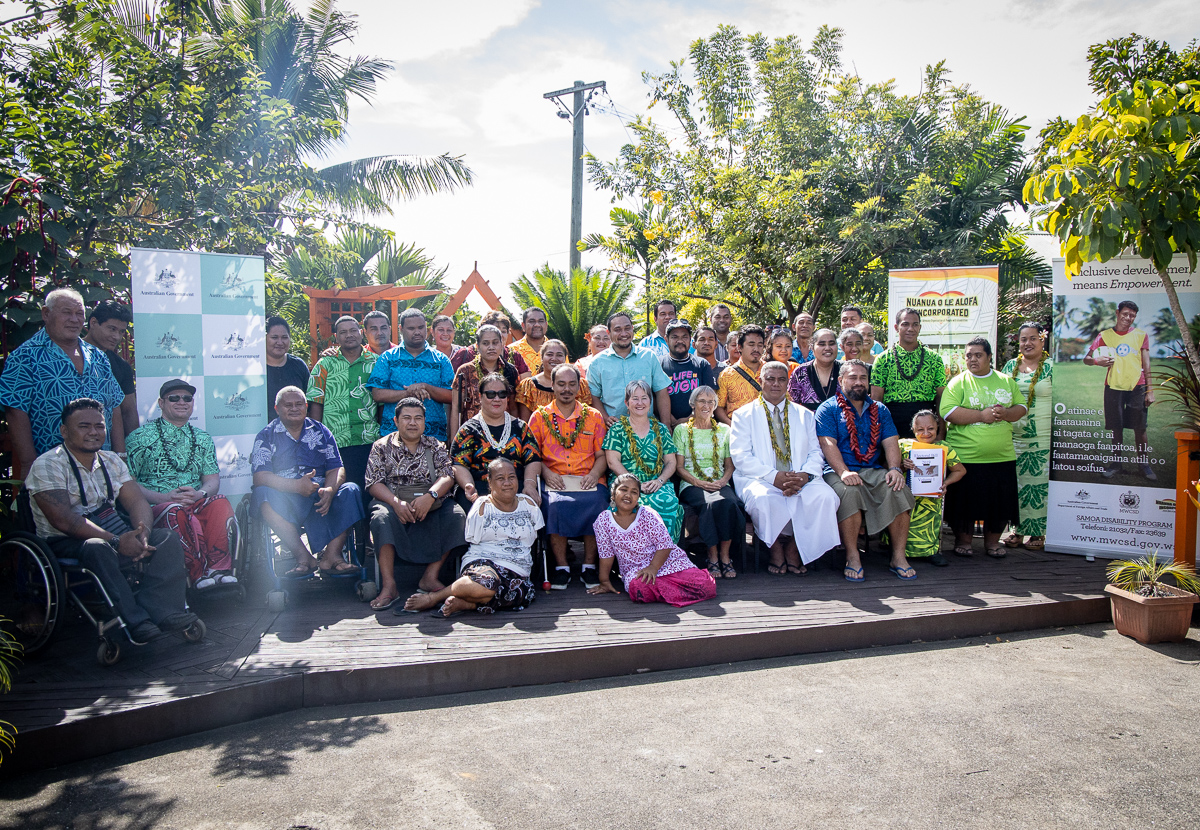 Mata’afa said they have achieved a milestone through their partnership with the Office of the Electoral Commission (O.E.C.) to improve access to braille for the blind and visually impaired.

“It was a combination effort by Persons with Disabilities, Samoa Blind Associations and NOLA and the OEC itself to make life easier in terms of those who are eligible to vote to read what is in it.

“The translation of the Electoral Act 2019 into braille language indicates the equality of recognizing the voice of people with disabilities in electoral process."