Castro impresses in Democratic debate; can he capitalize? 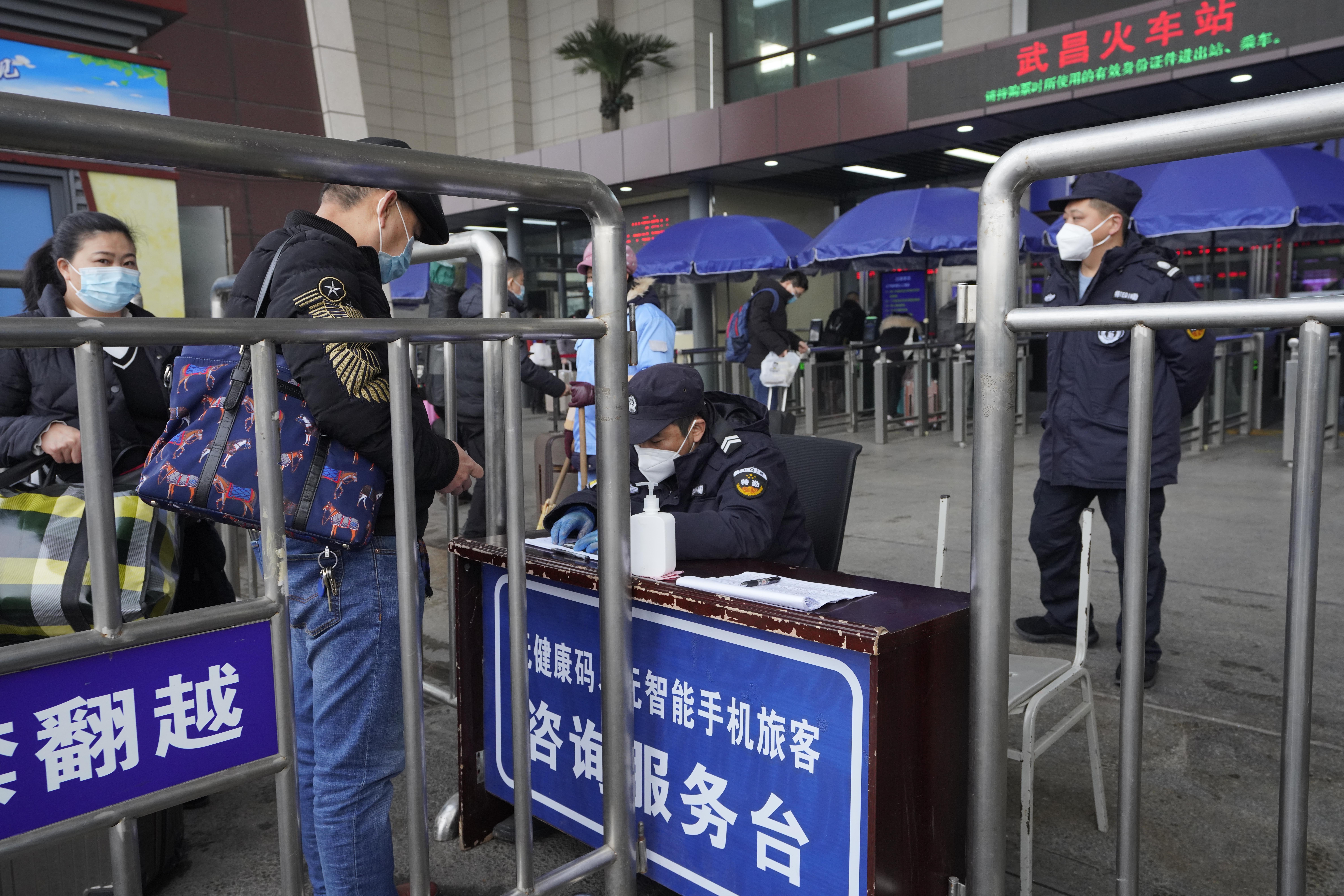