Some dance for fitness, others for fame: Samoa’s Siva Afi warriors

Fire knife dancing has a special place in the hearts of all who practice it.

Some are his students, who were adopted from Samoa’s streets and taught the ancient art of fire knife dancing.

Others are from villages far from town, desperate for a shot at the championship and a chance to perform all over the world.

This year is the 18th International Siva Afi Competition, and 42-year-old Wally Efu Toomaletai has not missed a single competition.

He said learned to fire knife dance from his uncle as a child, and performed in the first ever Teuila Festival’s junior fire knife competition back in the early 1990’s.

He used to perform for guests at the old Aggie Grey's Hotel, and has travelled to Germany and Japan to dance.

“That’s your talent. If you’re good, your talents will take you all over the world,” To'omalatai said.

Leading up to the competition, To'omalatai said he had hardly practiced, instead spent weeks training his young nephew, 13-year-old Kome Efu Toomalatai, who is competing in Friday night’s Junior competition.

He mainly dances in his village, not in resorts any more. He said he keeps it up to stay healthy and to perform with his family. 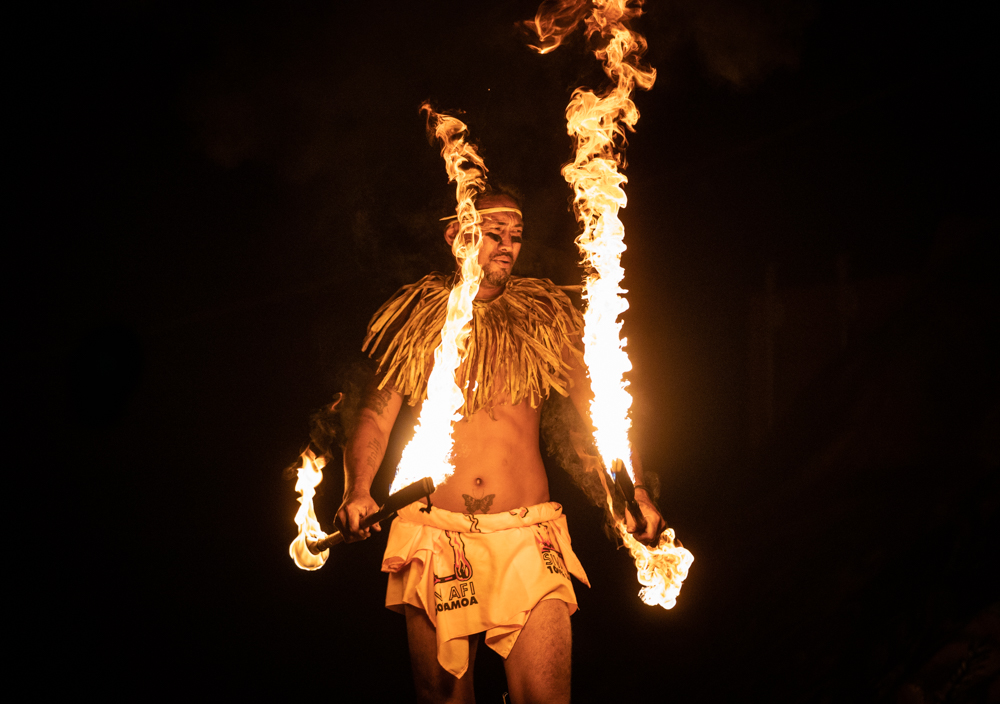 Salamumu dancer, Siauala Pulepule, 23, is competing for the fourth time, having come third place just once.

He said despite frequent burns, he “can’t give up” on the art.

“I like it, it’s a Samoan traditional dance and I want to show the people overseas.

“The Samoan traditional dance, there are people performing it in Hawaii, New Zealand, it’s all the Samoan dance. That’s why I like it, and I want to compete in all the competitions,” he said.

He hopes to travel abroad and compete or perform in the near future. In the meantime, performing for $150 per night is helping him prepare for his goals. 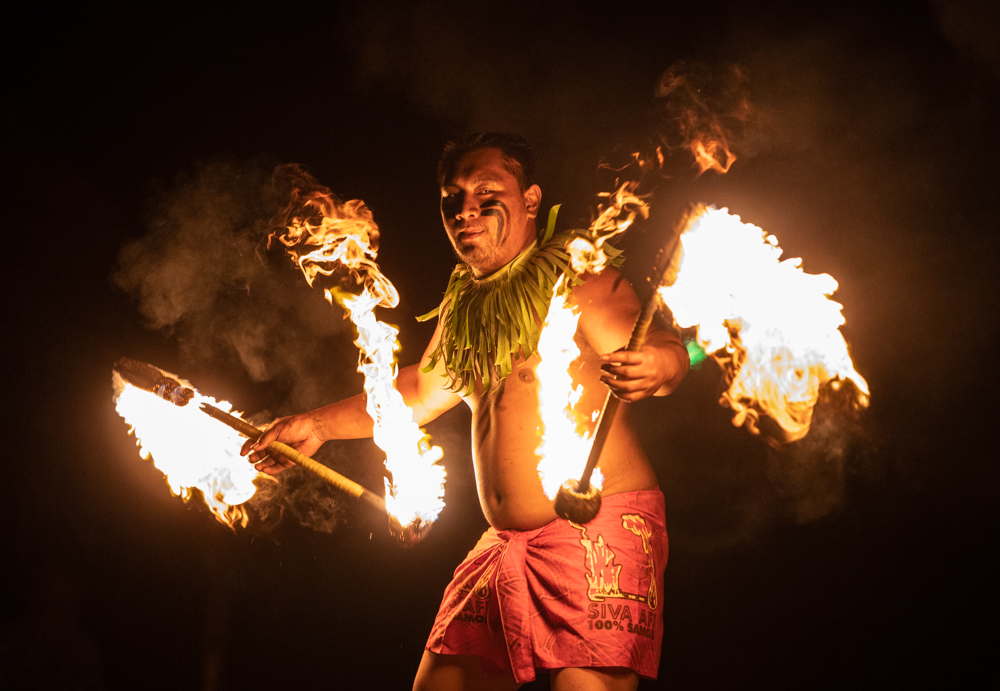 Multiple-time champion, Lene Alema was back this year to compete, but sadly did not make the finals. He is the junior teacher in Leota’s siva afi classes, and has five students competing on Friday night.

“I tell them, the first time you hold the stick it’s not easy, it’s very hard. But after that you’ll grow up, you’ll keep practice and you can make a good future,” he said.

“I teach the children in Samoa. I share my talents, I don’t hold the talent to myself, I share with the small kids.”

Alema is 24 and is married with two children and one on the way. He lives in Tufuiopa with his mother and young family and supports them.

He began dancing at just five years old and quickly became the champion of the Junior Division when he was seven. He defended that title until he moved into the senior division, which he won for the first time in 2015, and again in 2016 and 2017.

His art has taken him around the world and earns him a good living, he said.