The $25 million tala prison in Tanumalala is set to open on Friday with the relocation of prisoners from Tafaigata scheduled for this weekend.

Prime Minister, Tuilaepa Dr. Sa'ilele Malielegaoi, told the Parliament Thursday that the new prison will also assist in the rehabilitation of the prisoners.

“This prison will assist with keeping the inmates incarcerated and will also serve as rehabilitation for the prisoners,” Tuilaepa said.

The Government-funded prison will house more than 300 inmates who will be transferred from the Tafaigata Prison.

Minister of Prisons and Correction Services, Tailavea Tionisio Hunt, is relieved the project is completed and has credited the Prime Minister and the Ministry of Finance for their support. 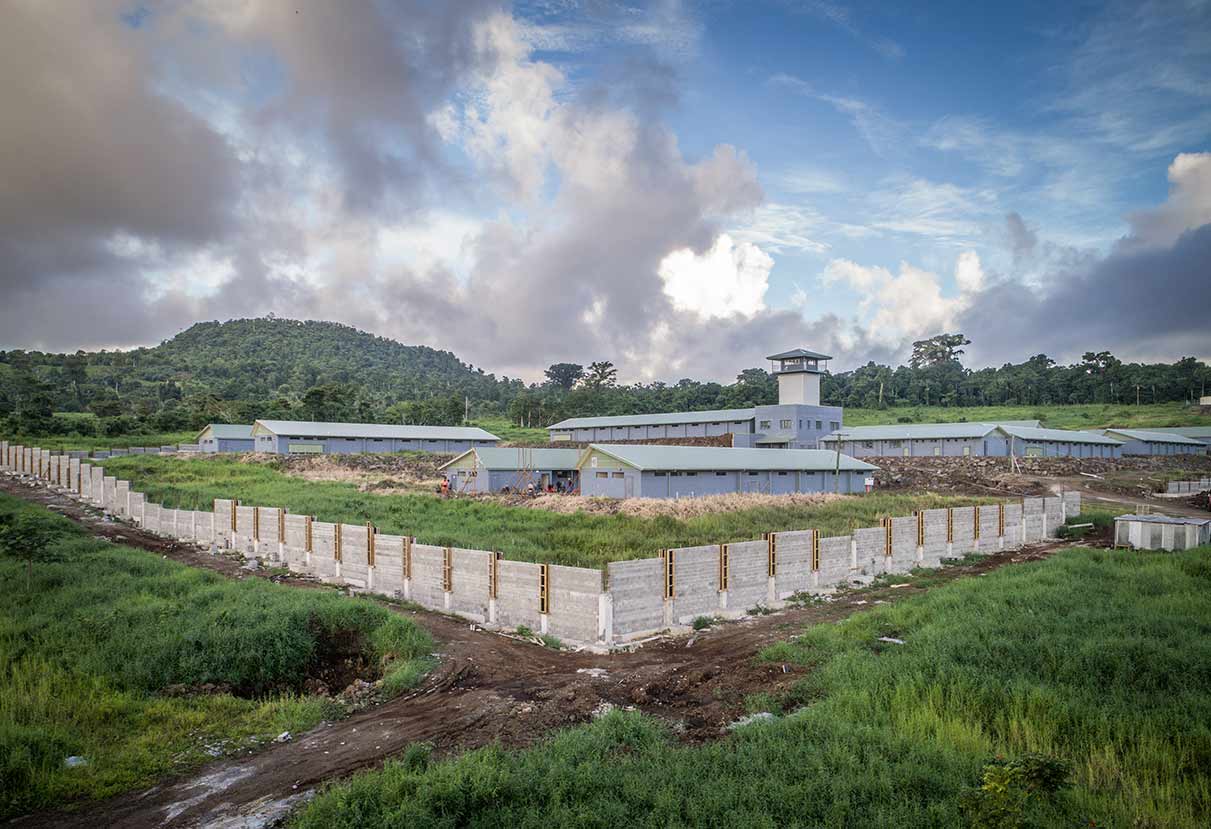 “I am thankful to God that it is finished and we are finally opening the doors of the new prison. And it couldn’t have been possible without the keenness of the Prime Minister and the Ministry of Finance in funding the entire project.

“This entire project is locally funded while the outside gates is partly funded by the Japanese government and the local government,” he said.

The Minister added that the relocation of the prisoners to the new prison facility is scheduled for this weekend, but did not have any more details.

“The new will solve the current problems that we have of prisoners breaking out of jail and the relocation of the prisoners will occur sometime this weekend. I am not privy to that information.”

According to the official programme of the new prison's commissioning Friday, the opening prayer will be done by Father Matini Tuipoloa and the Prime Minister will give the special remarks.

Tuilaepa will also do the honors of cutting the ribbon with a tour of the new facility to follow and conclude with entertainment by the prisoners.

As reported earlier, the Minister said the entire projects costs up to $25 million with additional funding provided by the Government's supplementary budget to ensure the project was completed. 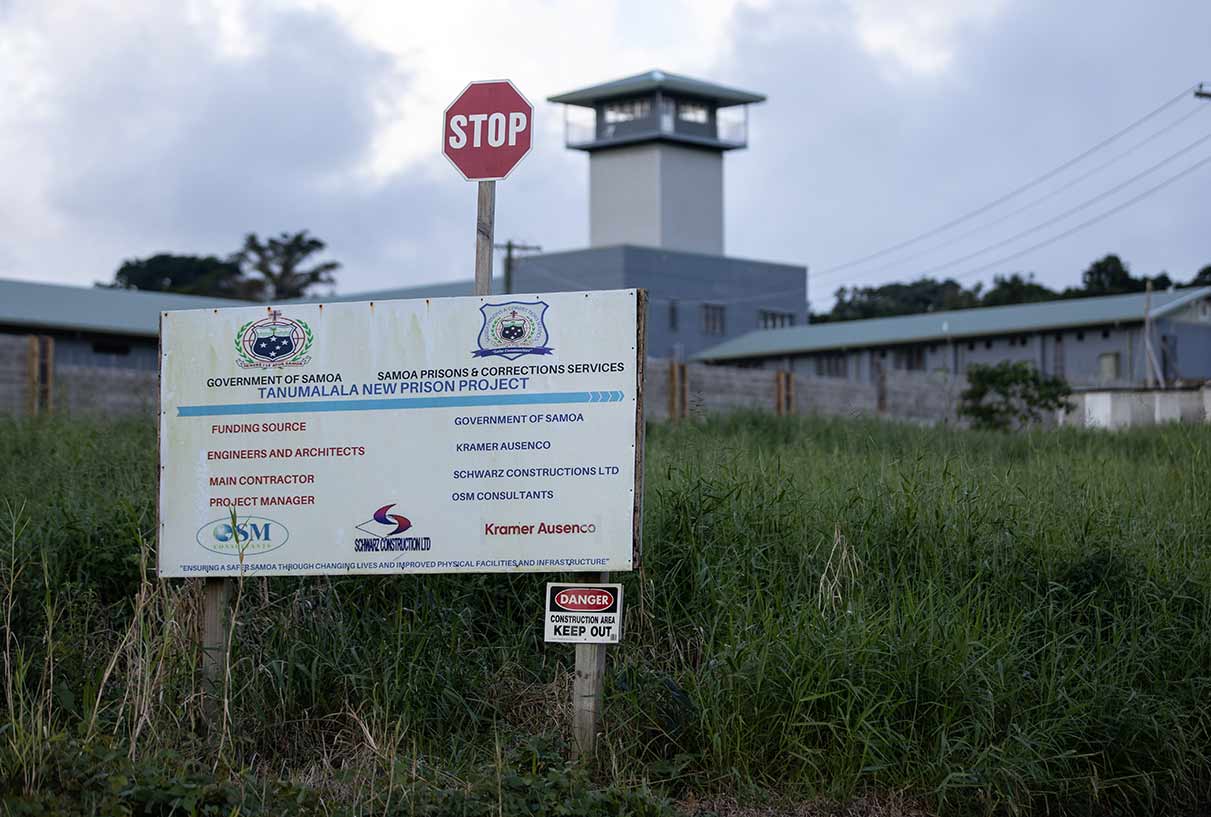 The facility comprises six cell blocks with four for male inmates, one for women, one for custody and a facility to hold high risk detainees. This does not include the administration building for prison staff, a medical clinic with a high security fence also in the pipeline.

The Tanumalala Prison is funded by a loan from the Unit Trust of Samoa, which will be repaid by funding sourced from the Ministry of Police and Prisons and Correction Services.