Jayden Ford of the Wellington Samoa Junior Golf Academy moved up to a share of third at nine-under par, two shots off the leader Peter Wilson. (Photo: Areta Areta)

Peter Wilson has taken the lead at 11-under par after two rounds of the Invest Samoa Golf Open at the Royal Samoa Country Club.

The Australian shot 67 on Thursday to take him past the co-leaders after Round One; Anthony Choat (now -10) and Andrew Campbell (-9).

Jayden Ford, a 15-year-old amateur from New Zealand, also shot 67 to leave him in a tie for third with Campbell. 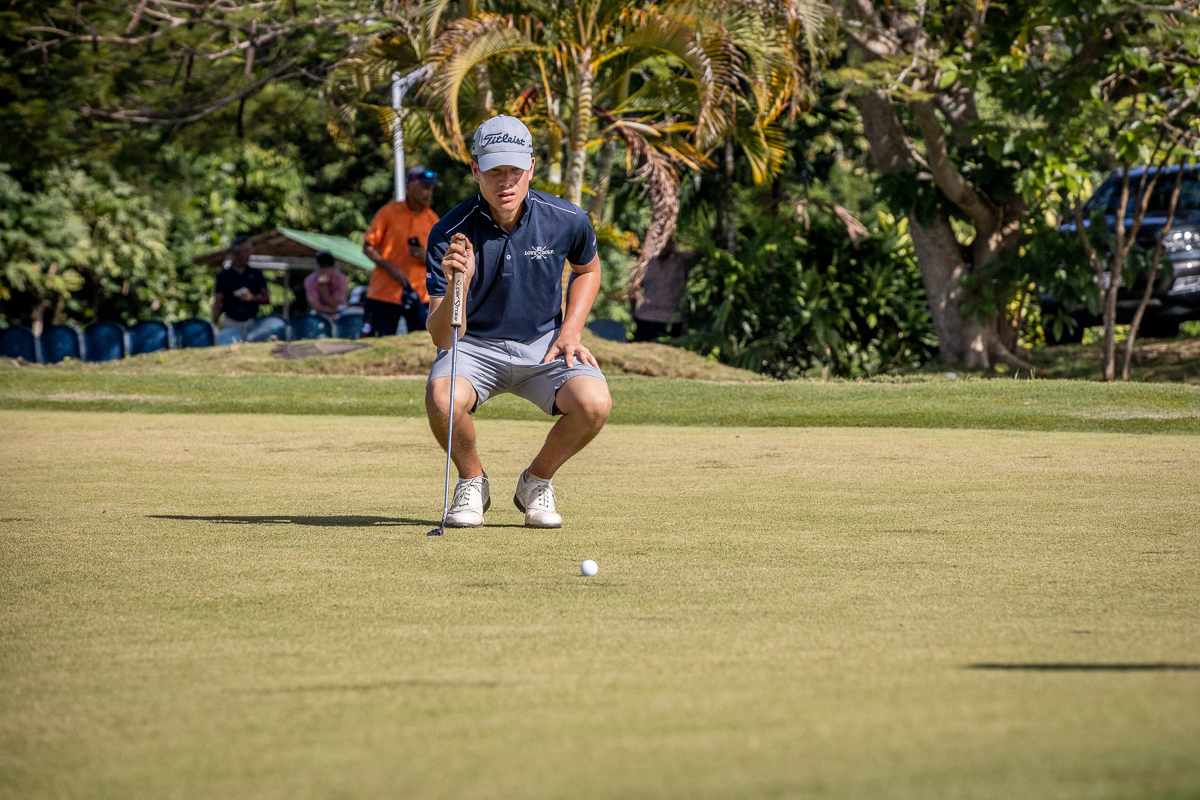 Australian professional Michael Wright is a shot back after his Round 2 score of 69.

He said Thursday was a little more of a struggle relative to Round 1, where he made 67.

“I had a couple of holes where I let a couple of loose shots go which cost me, and let myself down on the greens.”

Wright said he was happy to be just a few shots back from the lead going into round three, and that anything can happen on the Fagali’i course.

“There’s a lot of birdies that can be made, but if you’re not careful there’s some trouble to be had as well.

“Tomorrow I think I’ll go out and try to keep out of trouble, and just make a ton of birdies.”

A repeat visitor to the Invest Samoa Golf Open, Wright said he knows his way around the course pretty well.

He said the inconsistent greens mean one can’t be sure how the ball will react to each one, which can be frustrating.

“But at the same time it’s a very fun course to play, they’ve got some fun little holes.”

Wright said whether it’s down to local knowledge or something else, he has been impressed by the local amateurs vying for spots in Samoa’s team for the upcoming Pacific Games. 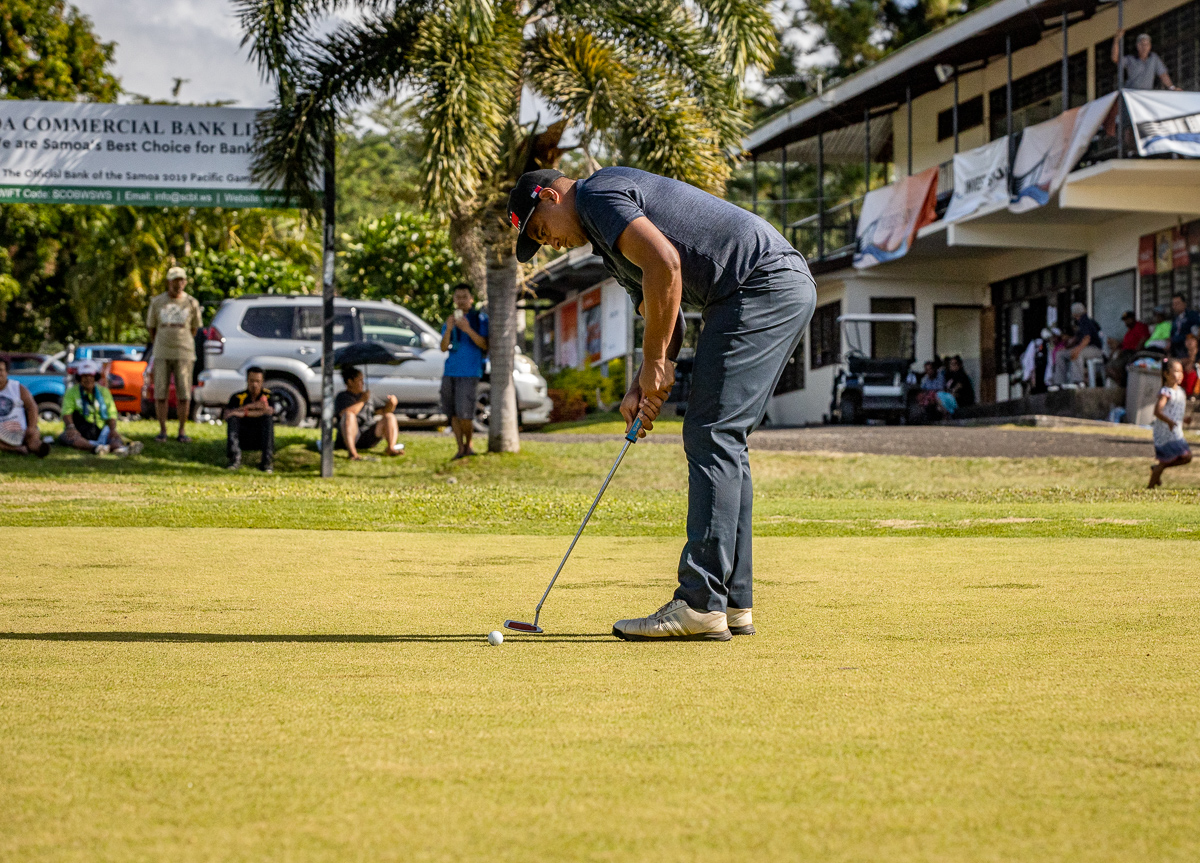 “Man they’ve got some game.

“I’ve played with a few already this week and they can really play.”

Samu Ropati is in a tie for 7th on six-under par, with Lio and Niko Vui also in the top 10 just one shot behind. 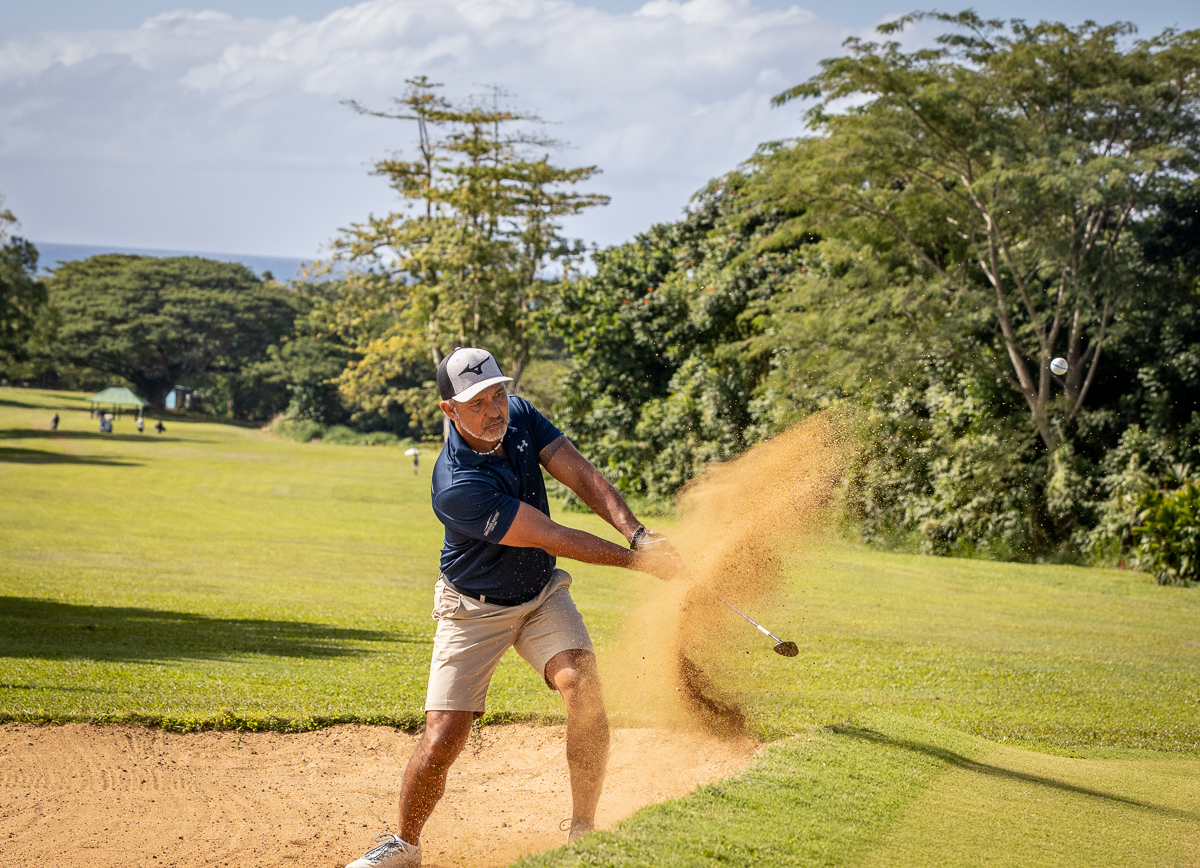