Graves of US WWII servicemen unearthed on Pacific island 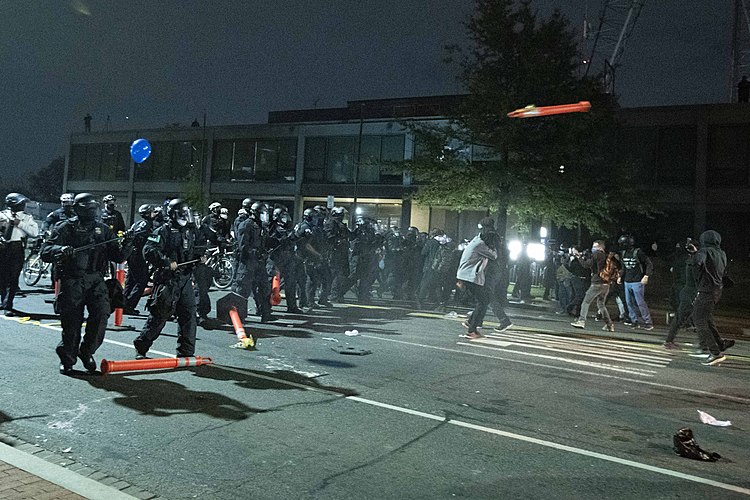