The effort to decorate the Fasitoo-Tai village for the upcoming Pacific Games is community-led.

Village Mayor, Maotua Tagoiaega, told the Samoa Observer that the decorations were done by the whole village, which comprised the women committee, the village council and the untitled men.

“Here at Fasitoo-Tai we do not have a special team who work to decorate then village, but we all contribute; the matai; taulealea (untitled men of the villages) women committee who are working together to decorate the village,” he said. 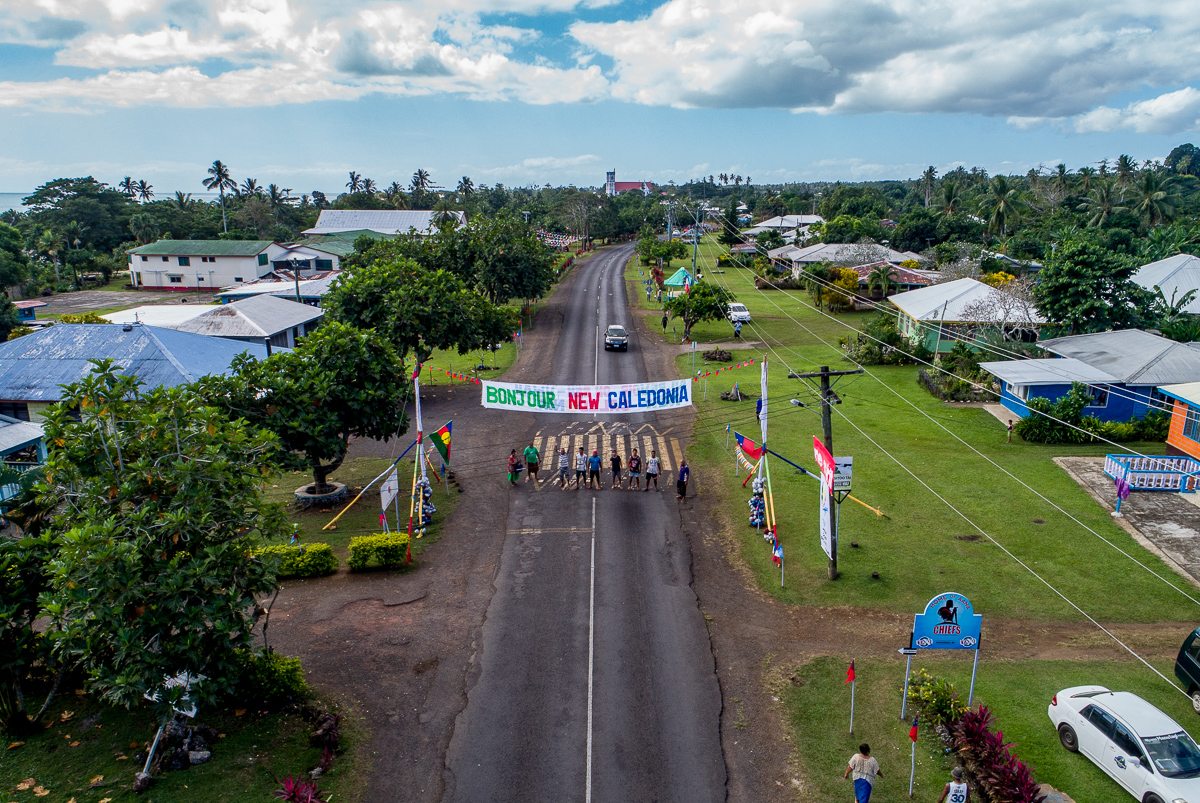 Mr Tagoiaega said that the matai and the untitled men worked on painting the small Samoa house (faleo’o) and rebuilt it, while the women committee worked on the flags and painted them in the colors of their adopted countries.

“The chief and orator of the village who are working of the small Samoa houses (faleo'o), but the flags was done by the womens’ committee and the aumaga (untitled men of the village),” he added.

Funding for the village decoration was raised locally and came from village matai who run businesses in Apia. Total funding was $2805 tala which was used to buy nails, wood-paint and other items. 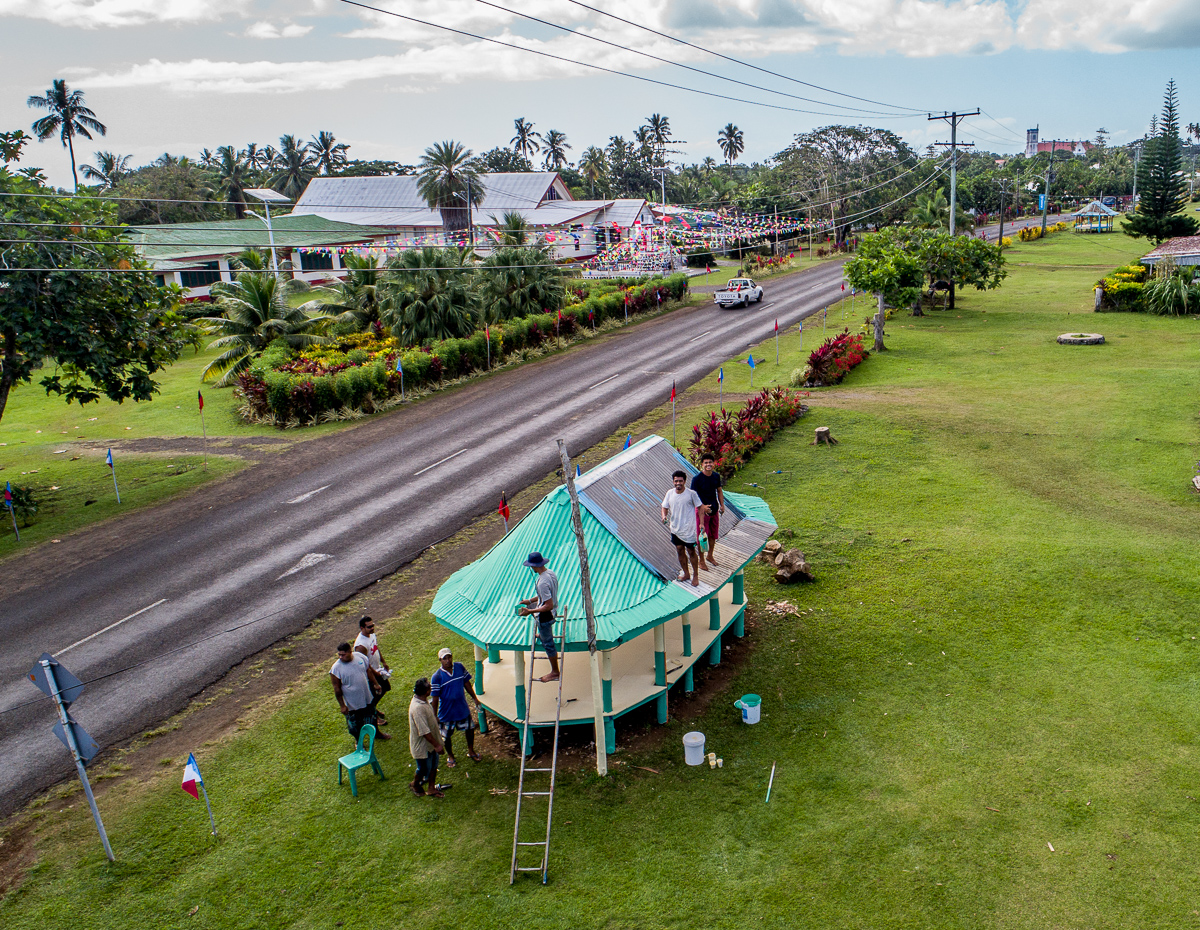 Another portion of funding totalling $2800 tala was raised during the Fasitoo-Tai Primary School fundraising (tausala), which was used to purchase i’e for the flags as well as paint.

Mr Tagoiaega acknowledged that while the 2019 Pacific Games is the inspiration behind the village clean-up, the villagers also want to keep it clean.

“Here at Fasitoo-Tai — it's not only when we host special events that we have to clean it — but we have this program in our village, where every week we have a village inspection done by the women committee,” he added. 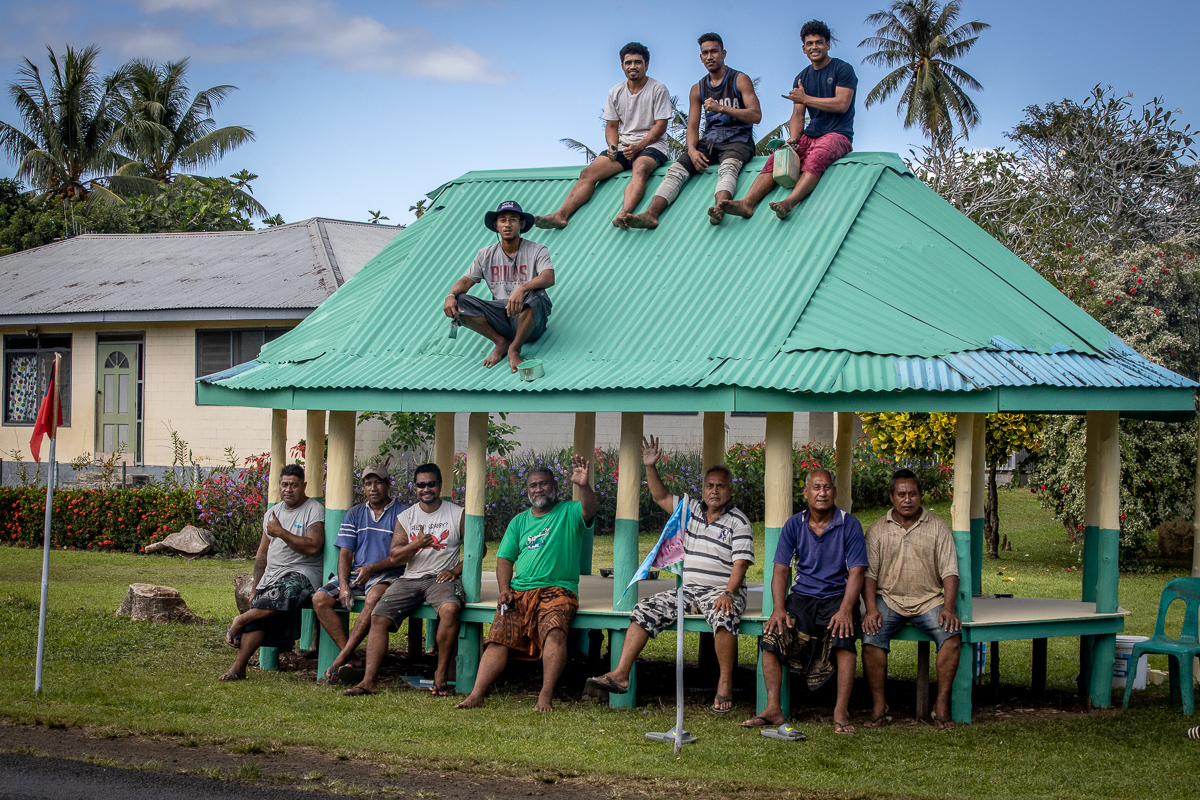 Samoa’s hosting of the 2019 Pacific Games is a momentous occasion for the country, which Mr Tagoiaega said his village is more than happy to support. The village’s adopting of the French territory New Caledonia, is another way to show their support for the regional sporting event, he added.

Students at the Fasitoo-Tai village are also assisting with the preparations for New Caledonia and were painting and putting up the flag of the Pacific French territory.

“Even the student from Fasitoo-Tai Primary is helping out the village decoration,” he said.