Aana No.1 College held a multicultural day which was themed on the cultures of participating nations and territories in the upcoming 2019 Pacific Games.

The college principal Sara Fui told the Samoa Observer that they initially planned for an English Day for staff and students to commemorate, but with Samoa hosting the Games this year, she realised a multicultural day themed on the cultures of the different participating nations and territories would be more appropriate.

“Then I remembered the main event that our country is looking forward to for this year which is the Pacific Games, so I changed my mind about the program,” she said. 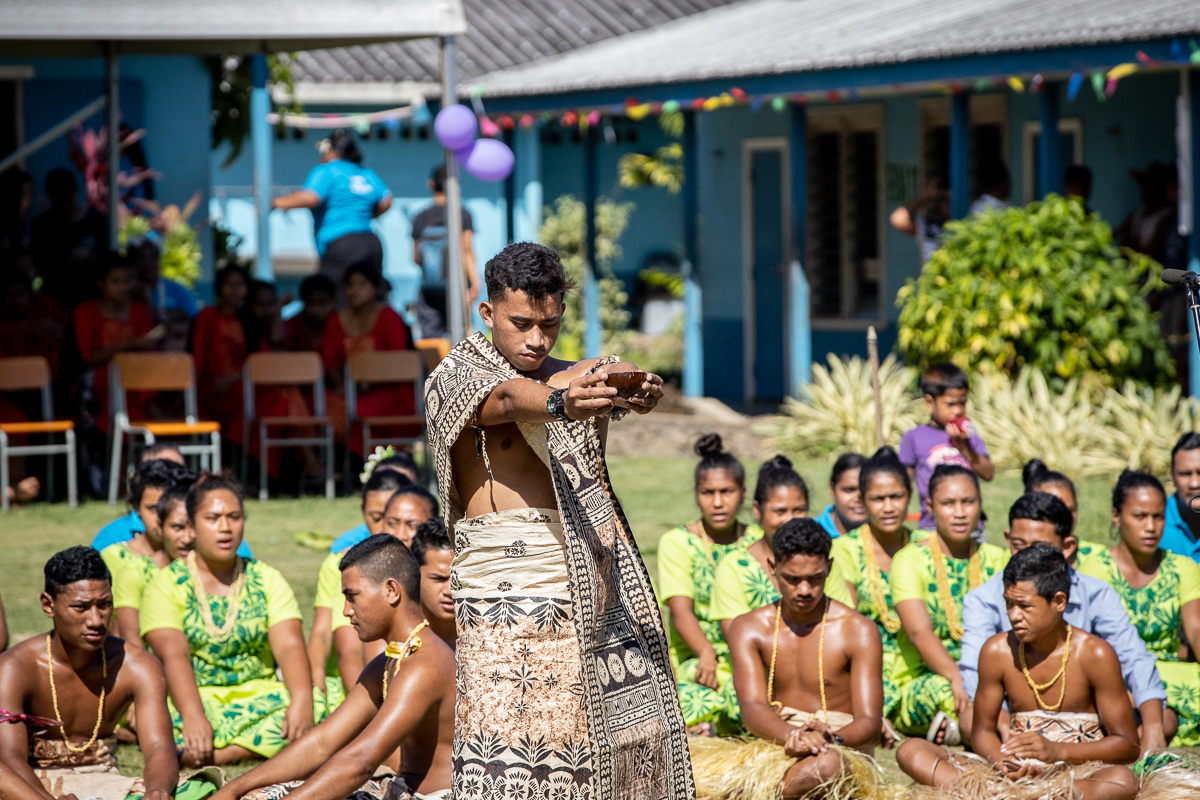 A meeting was then convened with the college’s english committee and it was agreed that celebrating a multicultural day was more appropriate with the Pacific Games around the corner.

Mrs. Fui said they had only three weeks to prepare for the event, due to the mid-year exams, but managed to pull it off and held it on Thursday. 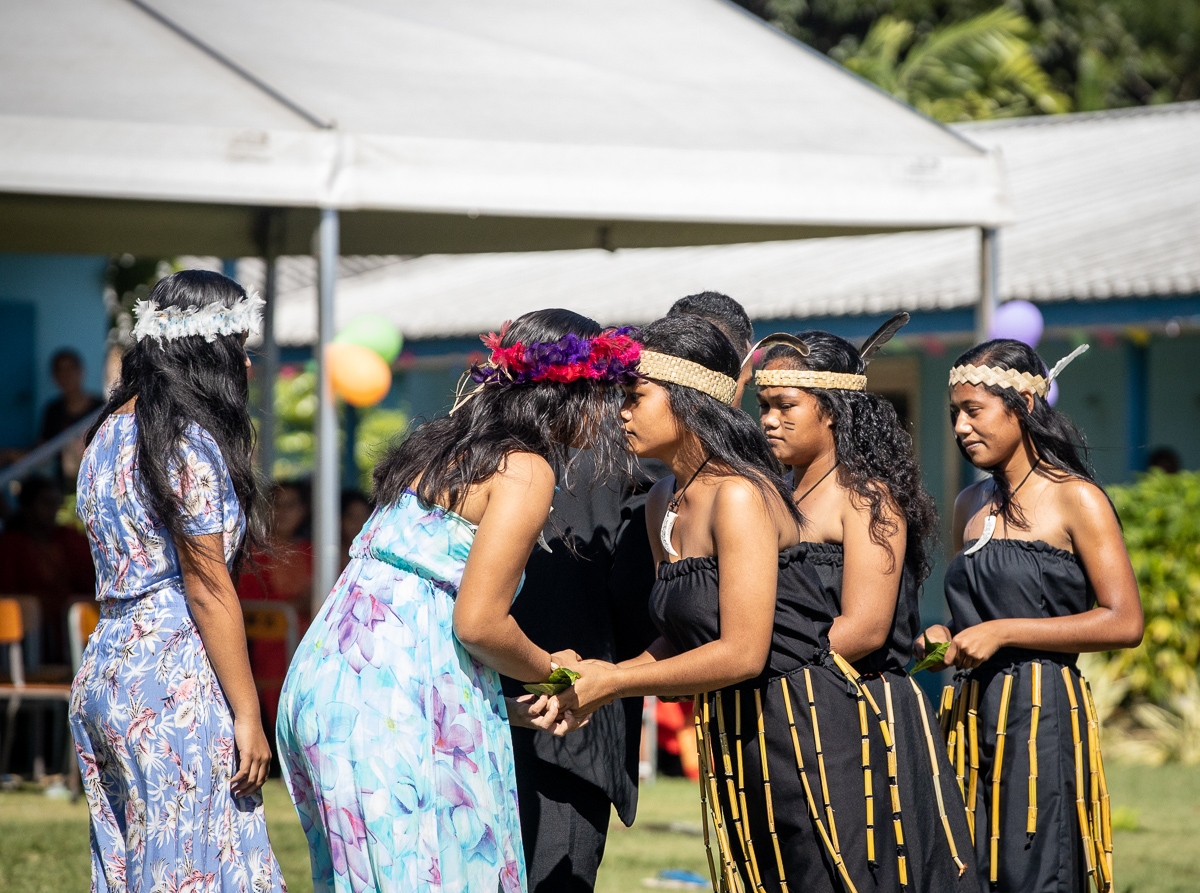 Coincidentally, the college celebrated multicultural day six years ago, but it was different this year with the Pacific Games.

“We had the multicultural day six year ago but its not like this year, because six years ago as part of the multicultural work, we look at dancing and the culture, but this year is new to us here at Aana No. 1 College," said Mrs. Fui.

To celebrate the event, the college was divided into four house-teams with each team having two Pacific Games participating nations.

“For the multi culture day  there are four houses who represent two countries and in Five categories,” she said. 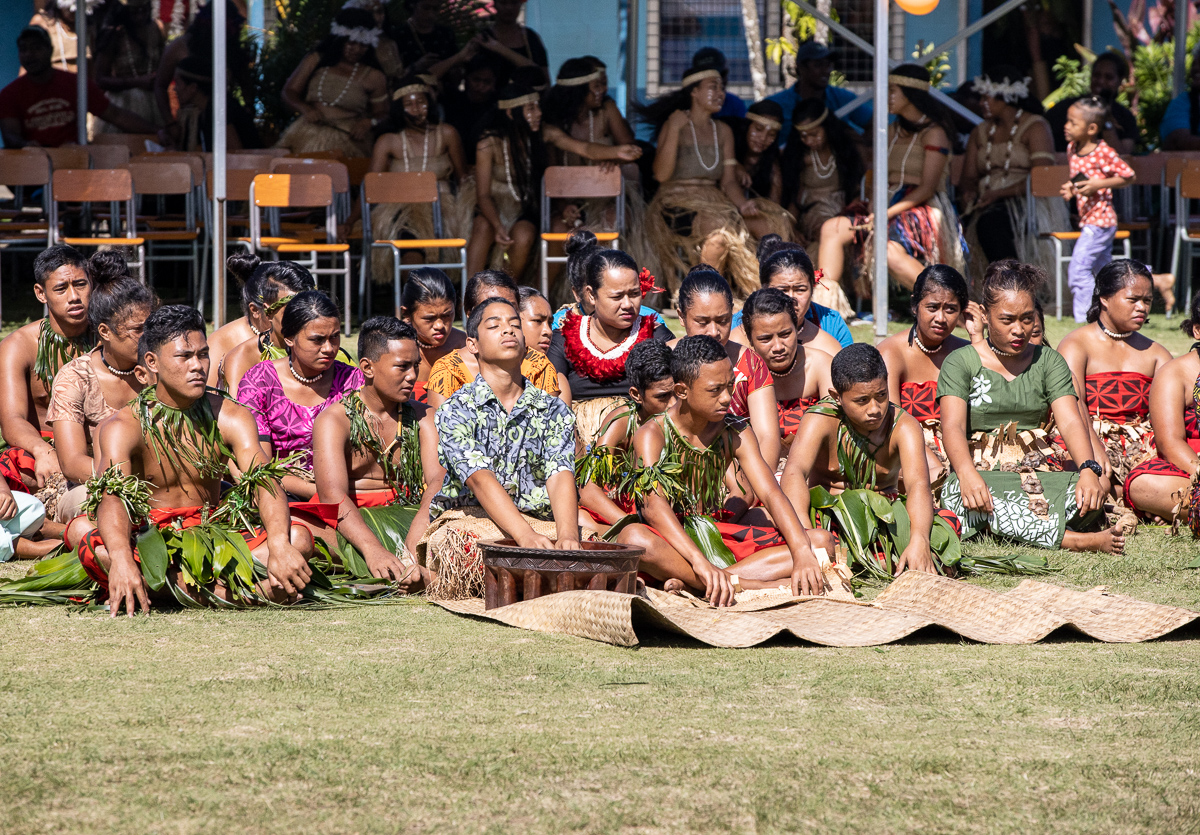 Speaking to some of the college students after the multicultural day celebration, most of them said it was an opportunity for them to learn more about the different nations and territories that are participating in the Pacific Games.

Eighteen-year-old Year 13 student Ropogmo Semu said he represented Tonga and he learnt more about its people and culture.

“For me today's events is a great opportunity for us students, because we get to learn other Pacific country’s culture, and also I thank the principal for this event multicultural day, we get to perform other countries' dances of the Pacific,” he said. 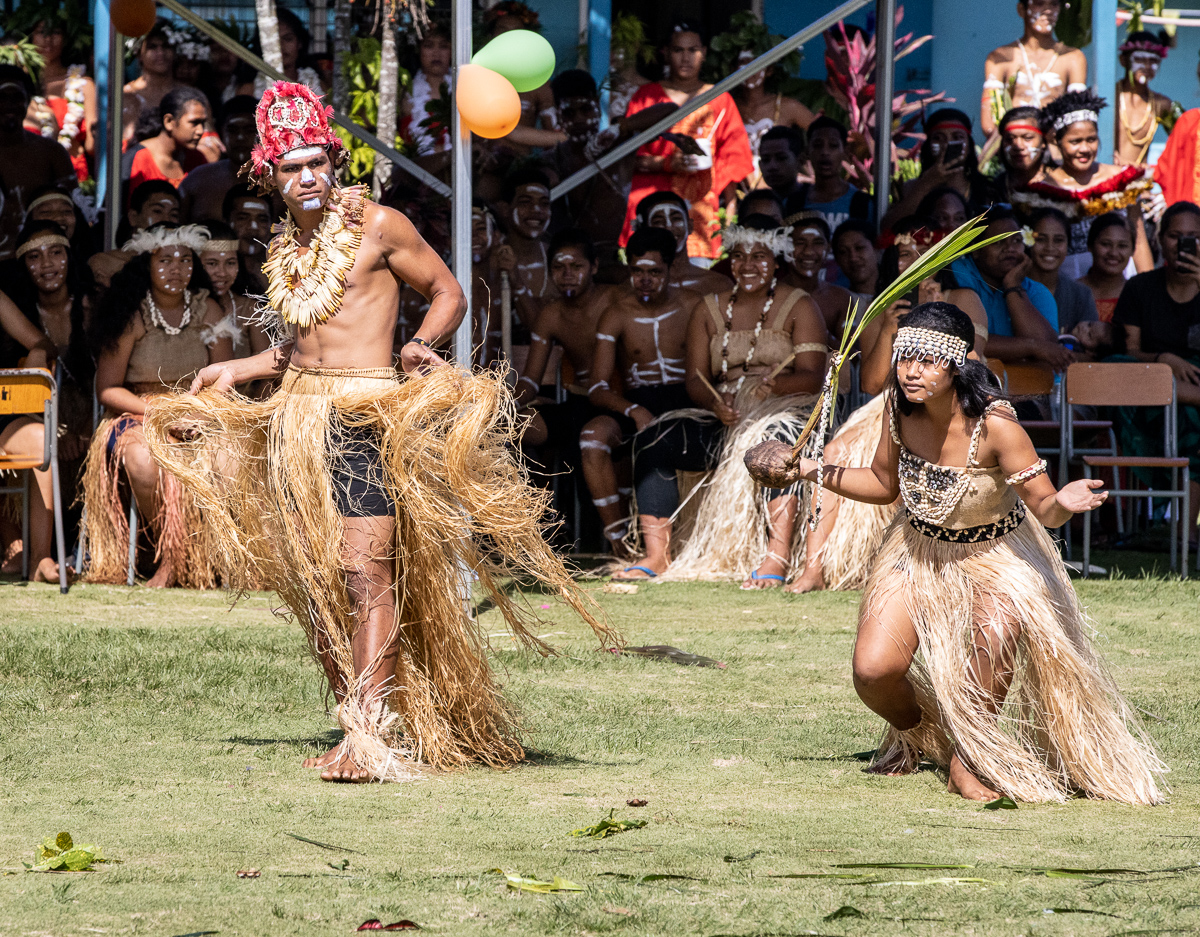 Another Year 13 student, 18-year-old Fiaavae Laititi, said she got to learn more about Papua New Guinea (P.N.G.) — thanks to the multicultural day celebration.

”Right now I feel so happy that we got the chance to perform other countries, for example like P.N.G., we know how to say hello in the P.N.G. language and the traditional wear,” she said. 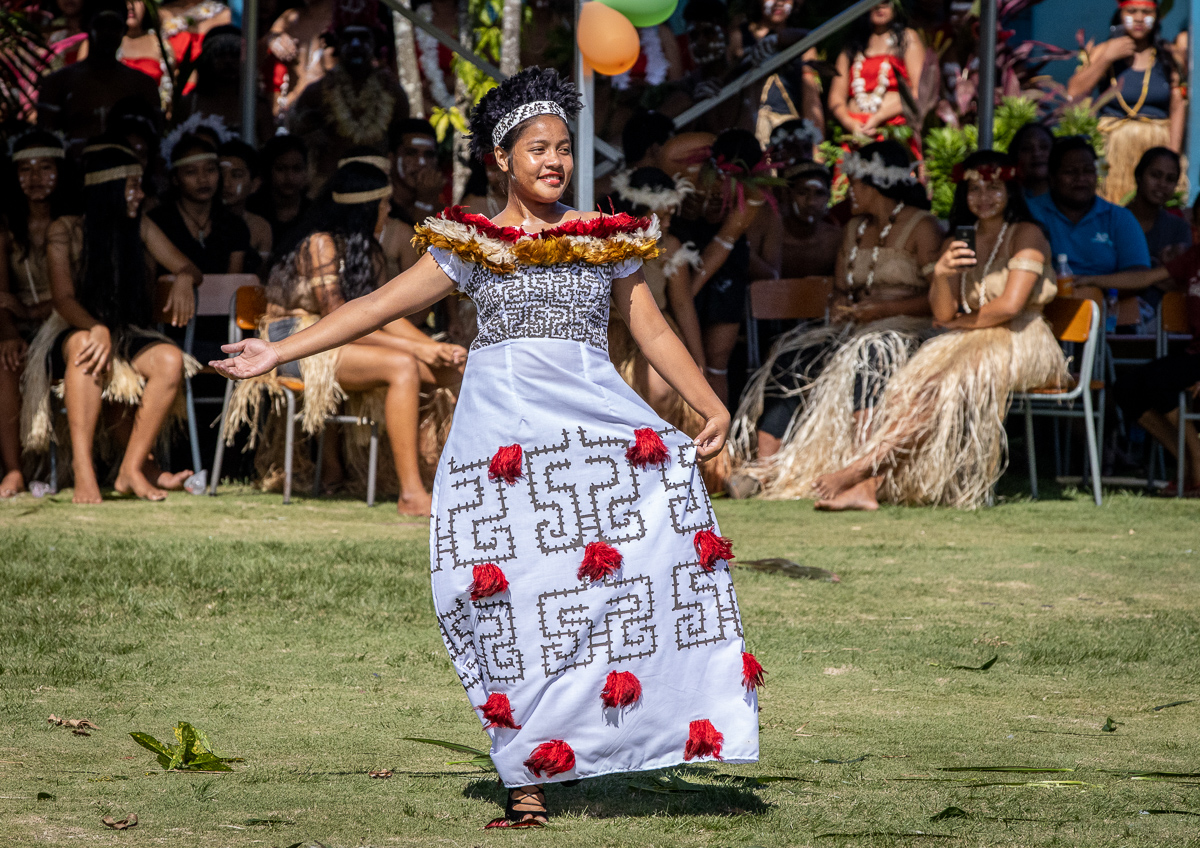 Head of the college’s arts department and teacher, Lafitaga  Mose, said the theme of the multicultural day was “unity in diversity”, which means all colour, language, culture and traditions are important to the identity and unity of Pacific Island nations.

“I was so amazed by the students' responses to the multicultural day that our school had today, and they have been speaking in other Pacific Island language such as Tahiti, Fiji and other countries, beside the English language.

“The student response to the event was so positive, they learnt to speak in Tahiti, Fiji and other islands also during their preparations, they were happy and excited because this is their first multicultural day," she said.