The Government is looking at amending the law to put a cap on interest rates for loans from financial services companies targeting low income citizens.

The announcement was made by Minister of Finance, Sili Epa Tuioti, in Parliament this week.

“The problem is under the law, the Central Bank of Samoa does not play a regulatory role when it comes to financial institutions," he said. "But I have already consulted with the Governor of the Central Bank, and by the next Parliamentary session we will have the law ready for your respective consideration."

Sili was responding to concerns raised by Member of Parliament, Ali'imalemanu Alofa Tuuau, who appealed to the Government to introduce laws to monitor financial service institutions that target low income families with high interest rates.

The M.P. expressed concerns that the financial services are offering loans with high interest rates.

"The loan services to the village every Wednesday to collect the repayments and if one repayment is missed, the women in these centers have to fork up the money to cover for these repayments. The van does not leave until all the repayments are made."

“There should be laws in place to govern these types of loans, especially the interest rate are quite high,” said the M.P.

According to Sili, the Central Bank of Samoa will work on this and report back to Parliament. 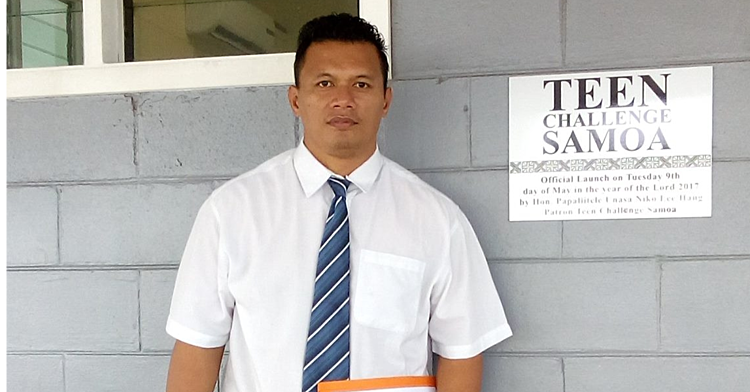