Anthony Choat has a share of the Invest Samoa Open lead after (Photo: Supplied)

Australian Professionals Andrew Campbell and Anthony Choat share the lead after round one of the Invest Samoa Open having fired opening rounds of seven-under par 65’s.

The pair had near identical cards, recording nine birdies each for the round and both coming home with five under-par back nines.

Multiple former winner of the Invest Samoa Open Peter Wilson finds himself well in contention with a six-under par 66 highlighted by an eagle on his first hole of the tournament.

One shot further back on five-under par is the 2018 Invest Samoa Open runner-up Michael Wright and Scott Laycock.

The leading amateur is 15 year old Jayden Ford of the Wellington Samoa Junior Golf Academy, a further shot behind at four-under par.

In the Samoa Senior Open, 2017 Champion Brad Burns holds a commanding lead after opening with a round of 66 to lead the Legends Tournament by three strokes.

SGI Tournament Director Sam Sesega was pleased with the results from day one with a number of local amateurs finishing prominently.

“ Those contending for the Pacific Games teams are performing very well, both men and women. It should be an exciting three days.”

Prominent amateur results included Samu Ropati (69), Lio Vui (69), Niko Vui (70), Robert Faaainga (70), and Faith Vui (71) and Olive Tapu (71) in the women’s category  The Golf Open is the final trial for the Pacific Games with the team being announced at the conclusion of the Tournament.

The second round continues tomorrow with players teeing off from 8:30am. 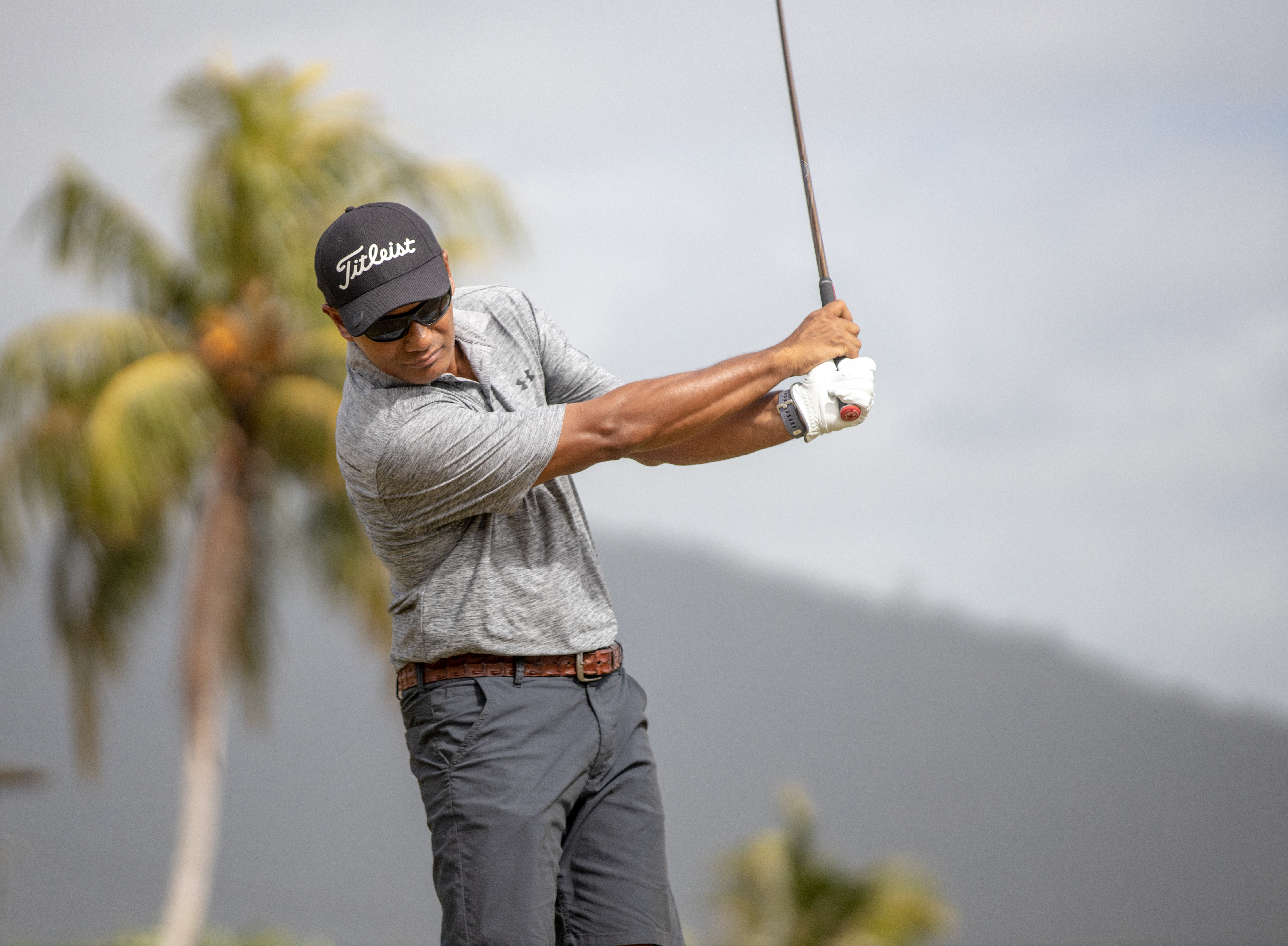 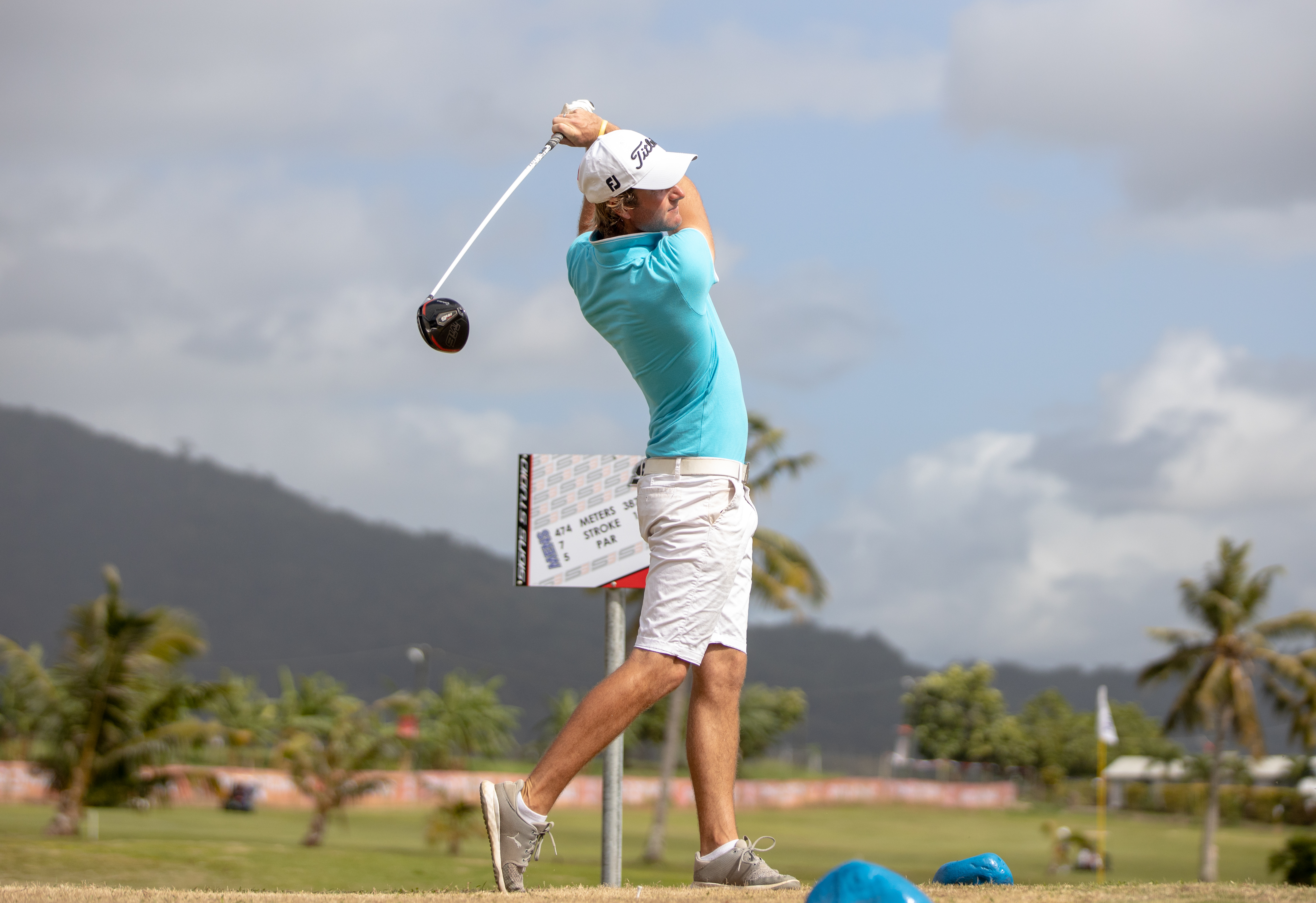