The hearing of 234 criminal charges against former Cabinet Minister, La’aulialemalietoa Leuatea Polataivao, his wife and business associates will expose alleged dishonesty and the misuse of funds belonging to Local Partners and Associates (L.P.A.).

The hearing will also reveal a plot by La'auli and his co-accused to keep Peseta Vaifou Tevaga in the dark about the financial dealings of the company.

The point was made by the lead prosecutor, Mark Stephen, in the opening submission the trial set down for six weeks in the Supreme Court.

“This trial is about the dishonest, and the prosecution say criminal action of the defendants and their involvement with that company…,” said Mr. Stephen.

“The misuse of company funds and assets to the detriment of the company and principal shareholder, Peseta, who effectively by the actions of La’auli and Apulu, assisted by the others, embarked on a scheme to circumvent him and his role as director and shareholder of Local Partners and Associates.”

Mr. Stephen said the alleged offending by the defendants can be broken down into three groups. 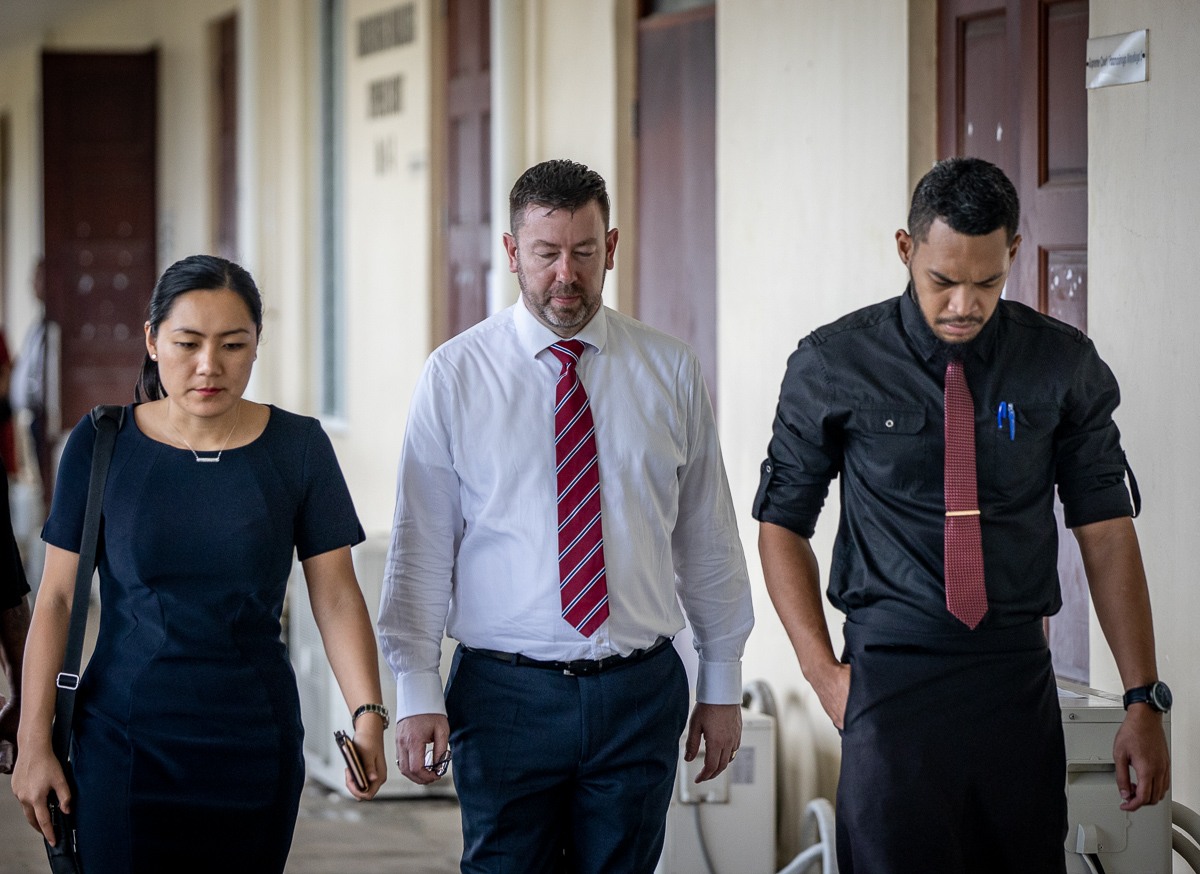 The first group is the use of false documentation involving the use of altered 2013 Business License Certificate in the name of Local Partners and Associates Ltd.

It was altered by adding the words “Trading as Samoa Nonu Delights,” he told the Court.

“Until 2016, the Samoa Nonu Delights was not the registered trading name of L.P.A.

“That document it is alleged was used by Apulu in November 2013 to open a Savings bank account with the Samoa Commercial Bank in the name of Samoa Nonu Delight PSSF.

“Apulu was the sole signatory of that account. That false document was relied upon again in 2014 when Apulu and La’auli opened an additional bank account, this time a cheque account which became the main transactional account again with the S.C.B. but simply in the name of Samoa Nonu Delights.

“Importantly, on this account they were both signatories, no one else.” 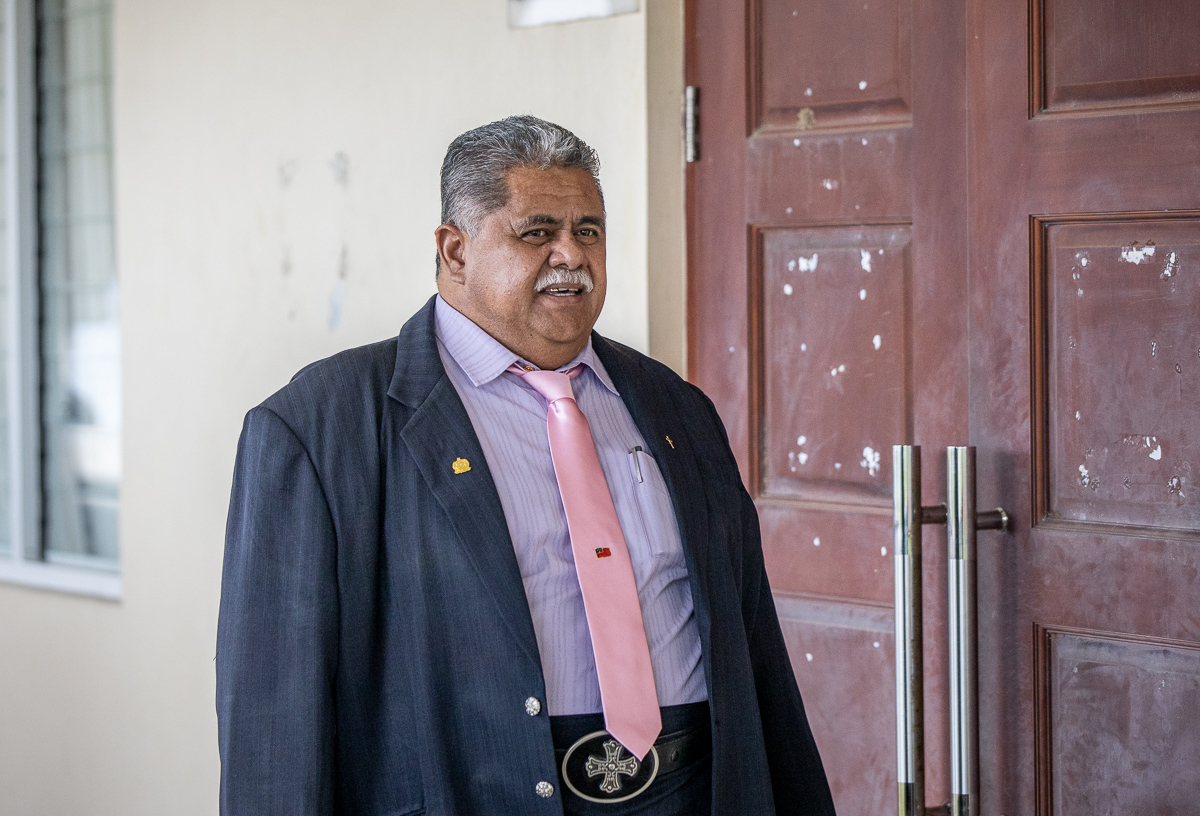 The 2013 Business License Certificate was never issued in that year in the trading name of Samoa Nonu Delights, said the lawyer.

Mr. Stephen submitted that these resolutions, on the face of it, would provide justification and legitimacy for the actions of the defendants.

It is alleged it was simply created for that purpose, there being no meeting of the Board or genuine resolution of the Directors of the L.P.A. company.

The second group of offending relates to trading in the name Samoa Nonu Delights (S.N.D.).

According to the prosecutor, S.N.D. was not the registered trading name of L.P.A. He explained that having received monies from various customers failed to account to all the Directors of L.P.A. for those monies when required to do so effectively diverting the funds away from L.P.A.

The lawyer also spoke about the the bank account into which those funds should have been rightly paid to L.P.A. but was not done

The third and final group of offending involves the use of trucks, lawfully owned and operated by L.P.A.

The prosecution alleged that the all funds from the use of the trucks should have been paid and accounted for, for their use by Vailima Breweries but instead was paid to La’auli.

The Court heard that up until this point L.P.A. had not in fact traded. 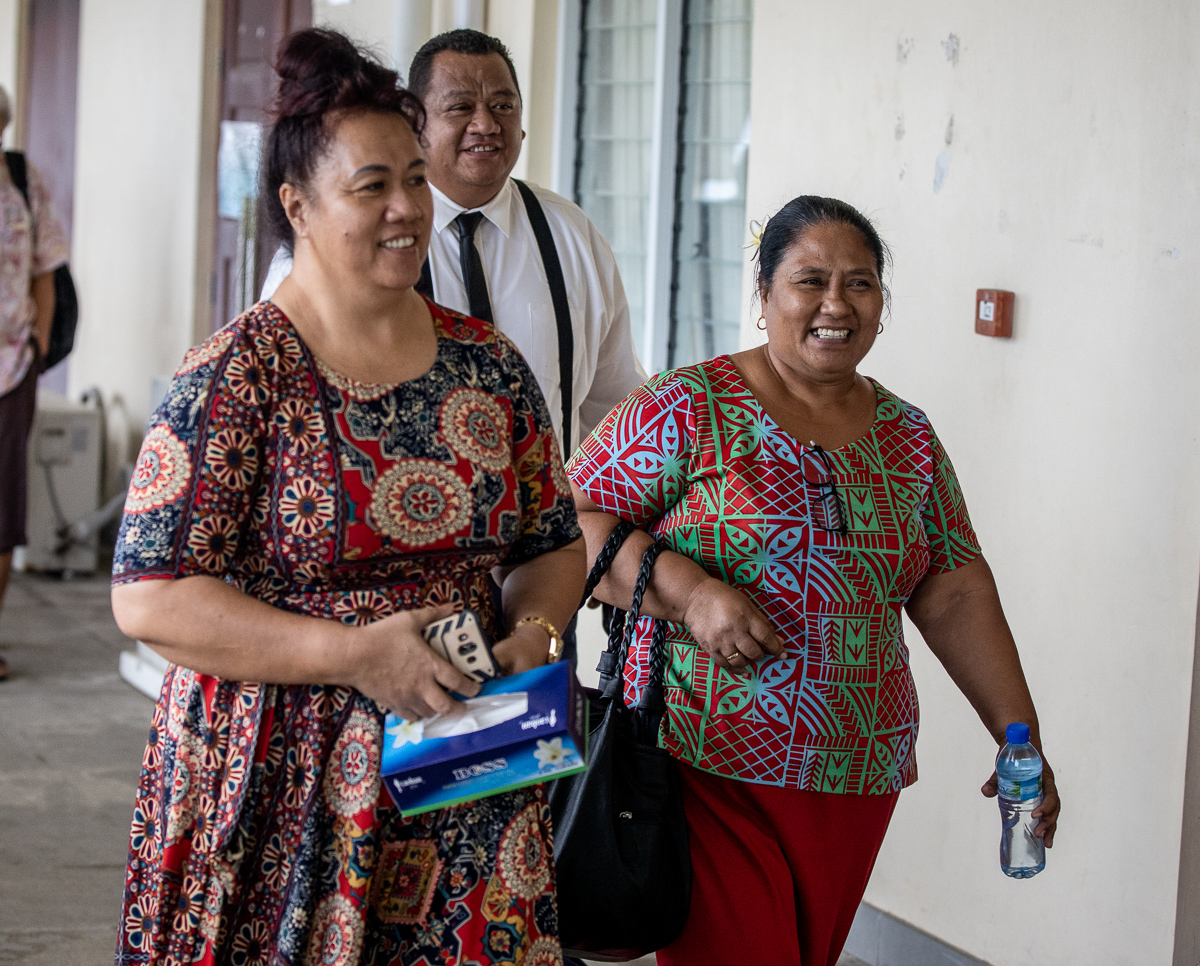 Fast forward to the breakdown in relationship of the directors of L.P.A., Mr. Stephen said what should have been a brave journey for L.P.A. and its directors and with the courage to remain on their chosen path, rapidly descended into a sham.

He alleged that La’auli and Apulu had moved to ultimately exclude L.P.A. principal director and shareholder, Peseta, from the company affairs in a calculated but dishonest way.

The Court was told that this was done with the creation of false documentation and opening separate bank accounts.

“This was done in order for them to carry out the business of L.P.A. to the determent of the company’s affairs and someone who should have had direct involvement,” said Mr. Stephen.

He noted that from 2014 under the false name of Samoa Nonu Delights - trade was carried out with a number of customers.

None of which was deposited in the L.P.A. bank account

The trial will hear from a number of those customers, the funds received and the amounts deposited, the Court was told.

The lead prosecutor in summary said the defendants used the name Samoa Nonu Delights to generate business and divert funds they received away from L.P.A. 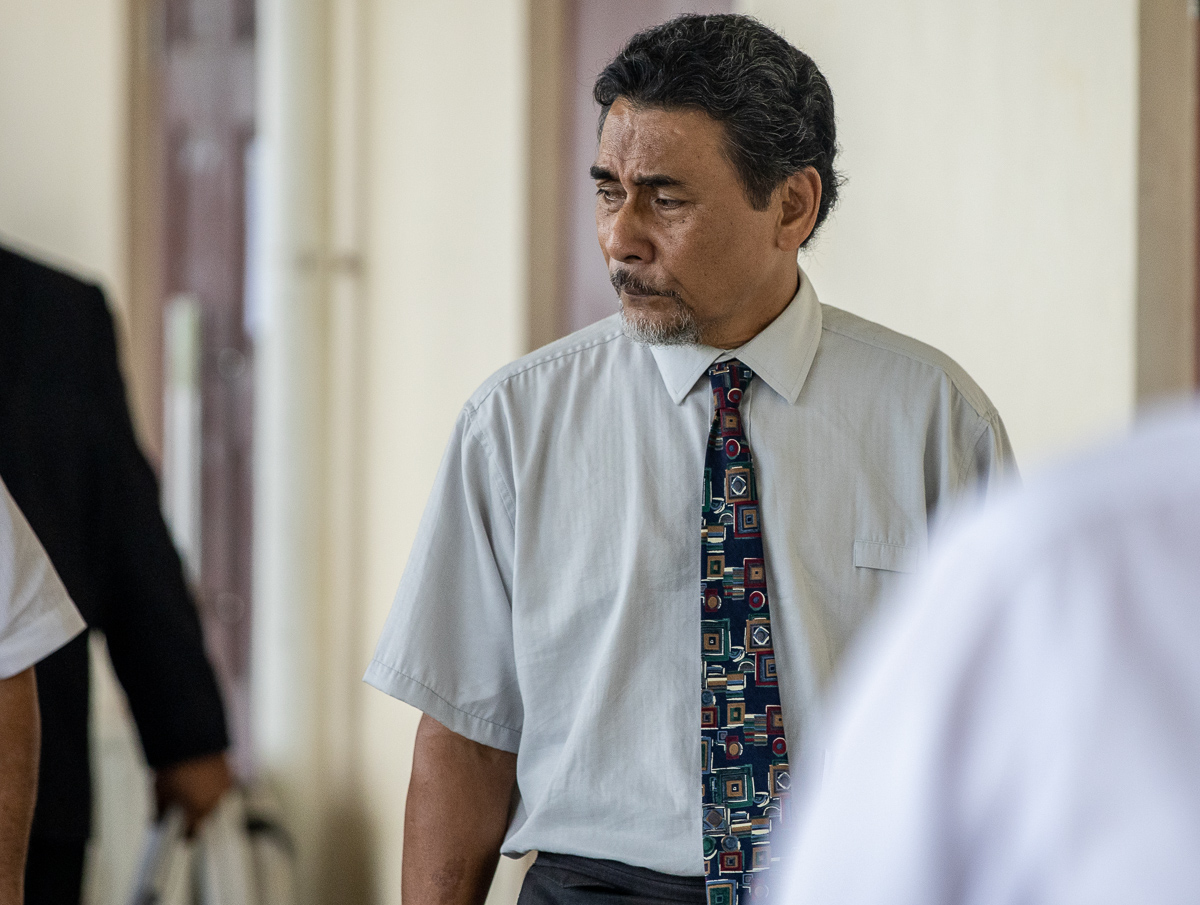 He said this was done to divert funds from the legitimate company bank account into accounts that excluded Peseta and deprived him of his responsibility as a director.

“The net effect of the actions of La’auli and Apulu was to create two separate companies, L.P.A. and Samoa Nonu Delights,” he added.

“The central issue in the trial is the relationship between La’auli, Apulu, Peseta and Schwenke and whether that changed in favour of La’auli and Apulu who took control over the activities of L.P.A. to the detriment of the company and the single largest shareholder, director and main signatory to the company bank account.

“The key issue centers around the alleged meeting of 29 May 2013 whether it took place if it did the outcome and decisions made and the subsequent effect it had on the trading and activities of L.P.A.”