Only eight females are enrolled in the School of Maritime for 2019 (Photo: Vaitogi Asuisui Matafeo)

A Samoan female sailor has encouraged more females to consider jobs in the country's maritime sector.

Puletasi Autalai, who has been working on ships for almost a decade, said the job of a sailor, or seafarer, is not easy but it is getting easier and more women should consider it.

"In this line of work, we are the same as the males when we do our jobs; we are all equal on the job," she said. "And so this is a challenge for the females of Samoa to join in the Maritime field and make some real numbers."

Head of the National University of Samoa (N.U.S.) Maritime Training School, Va'aelua Sonny Brown, said opportunities for female sailors to work abroad has been restricted for a while now but they still encourage women to apply.

"In the past years, there was an opportunity for our women to work onboard overseas, but right now we do not have that opportunity anymore.

"But we are still encouraging the roles of women onboard, especially our ships that travel inter-island, between Savai'i, Upolu and American Samoa," Va'aelua said. 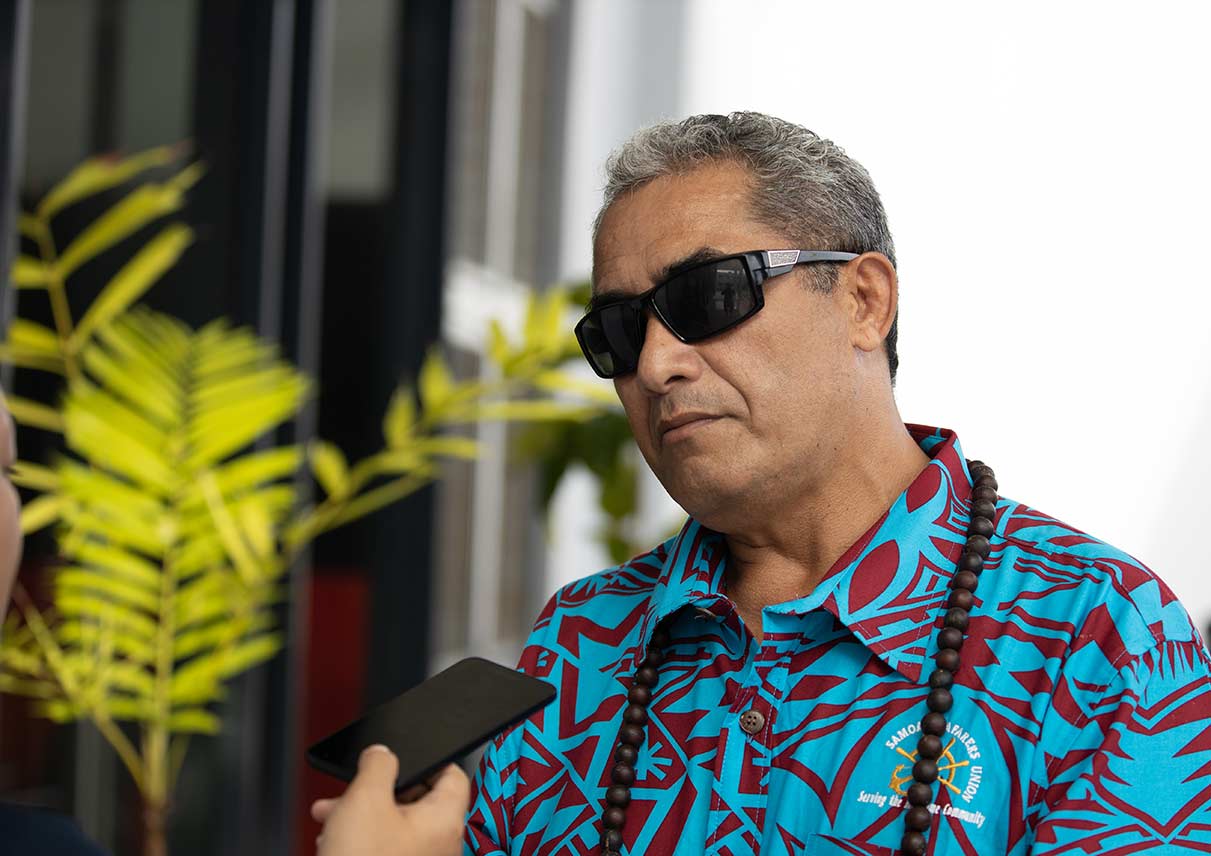 Ms. Autalai, who graduated from the NUS School of Maritime Training in 2007, says maybe if they had substantial numbers in terms of enrollment, they could open up opportunities abroad again for female sailors.

"Right now, females' chances of going overseas are blocked but maybe if we had some real numbers, we would have a chance together to push for it," she said.

Female seafarers have been trained at the maritime school since 1980 and two have successfully completed the Master Class V (local captain) course.

"We encourage this because right now there are females who have graduated from certificates including Master Class V and captain courses for local vessels," added Va'aelua.

He said not only foreign shipping companies are in need of seafarers, but Samoa's own local shipping services as well as the fisheries sector, where there are also female seafarers.

There are eight female students in a class of more than 30 students, who have enrolled in the maritime programme. 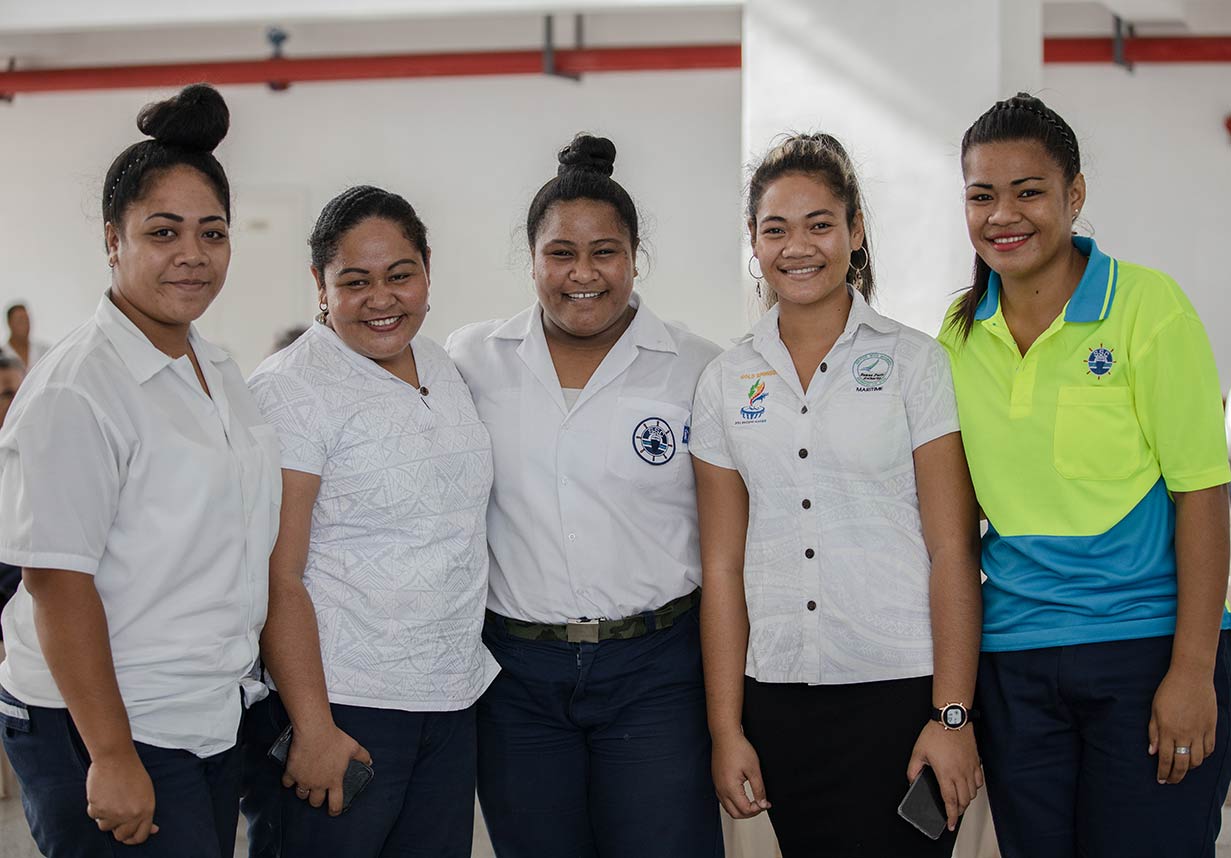