The 54 hole event commences Wednesday, June 26 at the Royal Samoa Country Club with the official prize giving at Taumesina Resort on Friday.

Speaking to Senior State Manager of PGA Australia, David Barker said the tournament is a world recognized tournament that is sanctioned by the PGA of Australia.

"It’s run on the Pro-Am PGA’s circuit which means we get players from Australia, New Zealand and South Pacific who come and play and earn order of Merit points to help them further their careers in golf," he said.

Last year, Sydney based professional ALex Edge walked away with the Samoa Open Champion title, and is now back to Samoa where he will tee-it up in this weeks Samoa Open.

"I'm excited to be defending the title. Sure there will be some nerves but I'm feeling good about my game and looking forward to it," he says, in the media release. 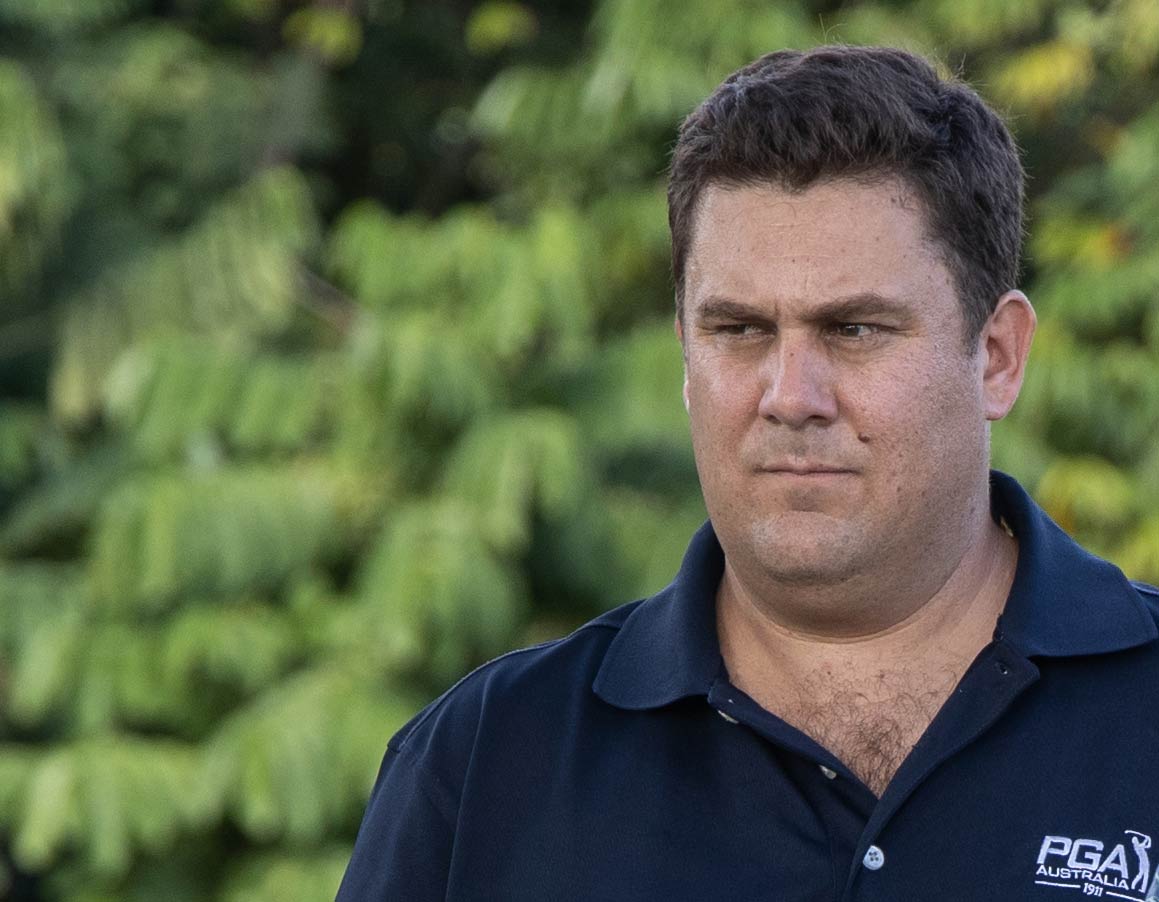 Barker said more than 50 professional players will be playing this week, with three locals included.

Held in conjunction with the Professional competition, the Samoa Samoa National Amateur Golf champions will be staged with the leading players staking their claim to compete in the upcoming South Pacific Games.

"We’ve got Michel Harwood who is coming back to play and Michael is in the seniors category but he’s was the runner up in the 1991 British Open.

"So it’s his first time back and he’s looking to win the Senior Open, along with the Samoa open title," he told Samoa Observer. 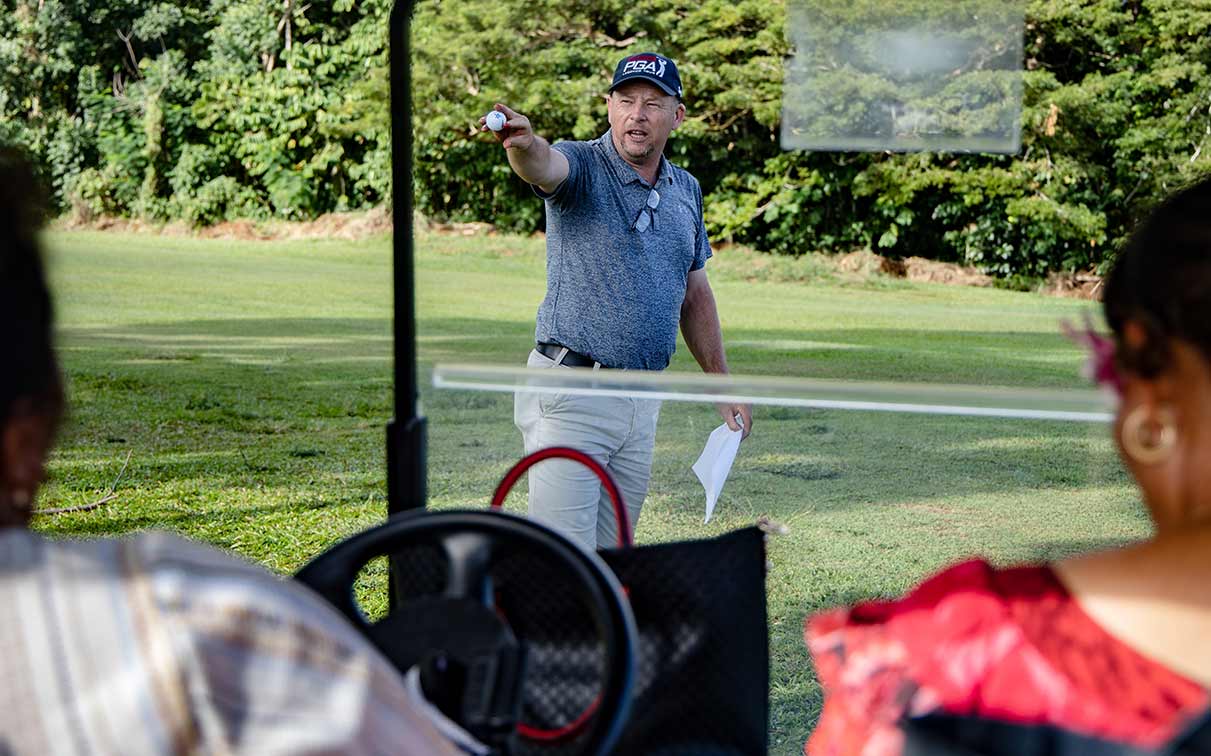 PGA Australia has been sanctioning tournaments in Samoa for more than 20 years and it is a regular event players look forward to come to each year, said Barker.

Asked on the level of local players in the games of golf, he said the amount of profesisonal players has not increased over the years.

"But I think the development of the amateur play definitely has increased, and a lot of these players that have to either college or university golf in America or New Zealand.

"The development of amateur play is just far better than it was ten or 20 years ago," he said.

The Institute of Professional Engineers Samoa (I.P.E.S) presented scholarships to 30 students of the National University of Samoa (N.U.S) to provide financial assistance to students.