An Assistant Chief Executive Officer (A.C.E.O.) of the Land Transport Authority (L.T.A.) has been arrested and charged by the Police for driving a Government vehicle allegedly under the influence of alcohol.

"I can confirm that we did arrest an individual for drunk driving, driving a L.T.A. vehicle, yes," he said.

Attempts to get a comment from Namulauulu were unsuccessful.

The Minister of Works, Transport and Infrastructure, Papali'i Niko Lee Hang, also confirmed the incident, saying he has been told the L.T.A’s Chief Executive Officer had suspended the A.C.E.O's driving privileges.

"The only thing I heard was that he did not drink alcohol (during the time he was arrested), it was from the previous night, but the liquor content was still in his system,” the Minister said. 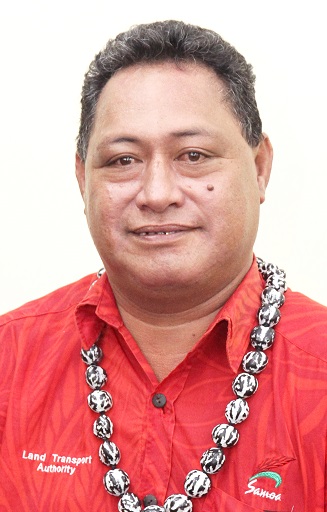 "So when he came to the Independence Day march, he tried to get into the traffic lane for Ministers to get a head start and the Police stopped him until all Ministers and guests’ cars had passed through.

"They said the Police could smell beer on him but he didn’t drink beer. It was what he drank the previous night but it had not worn off completely yet.”

The Minister said he wasn’t sure if the matter had reached the Court.

“But if it’s gone in front of court then, I cannot say anymore.” 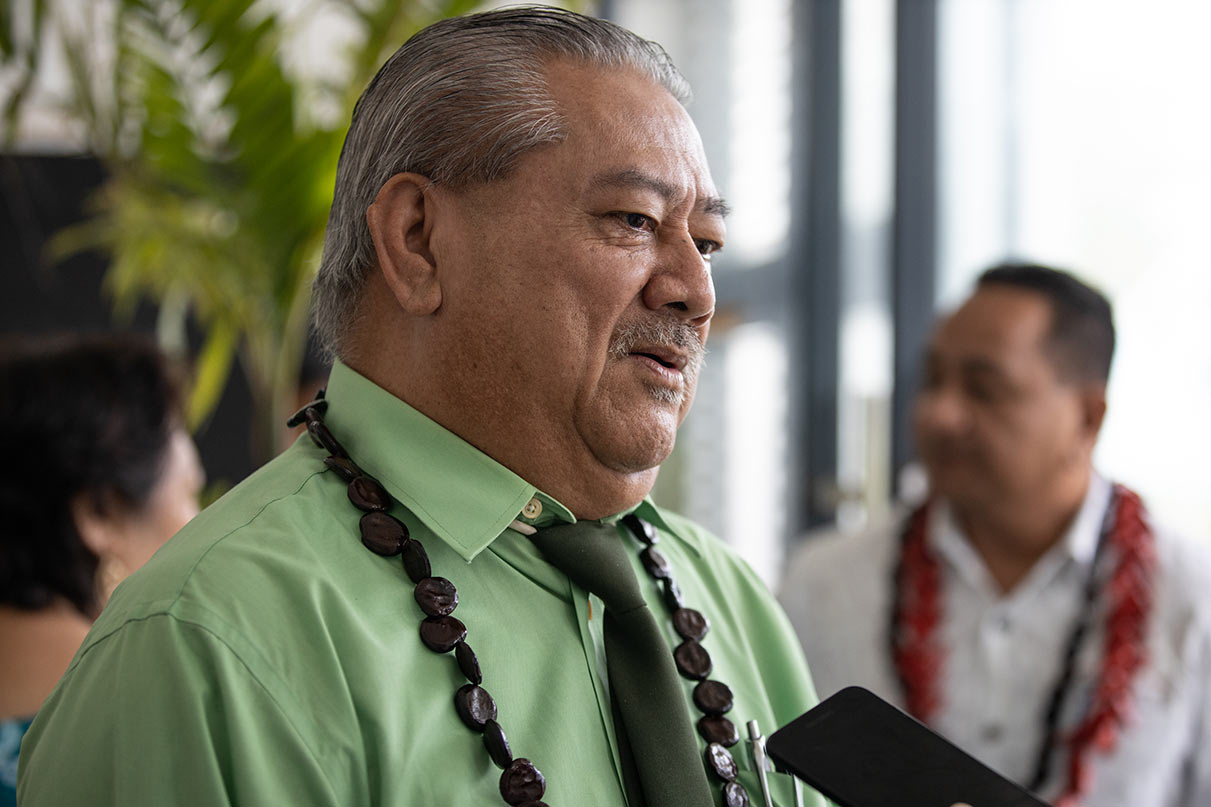 In the meantime, the Police Commissioner used the opportunity to reinforce the message against drunk driving.

“Unfortunately that type of behavior, and not just that individual, but anyone that gets behind the wheel and drives a motor vehicle; it’s very dangerous,.

The Commissioner added that the issue is especially serious given Namulauulu’s position in terms of road safety.

"There are three Ds I always tell my officers to follow,” Fuiava said.

“The first one is do your job; the second one is document, document your actions and what you’re doing, and then have some discipline.