Two former Football Federation Samoa (F.F.S.) senior officials have entered not guilty pleas to the charges against them.

The two men are jointly charged with one count of theft as a servant and one charge of theft by a person in a special relationship — in connection to a vehicle belonging to F.F.S. 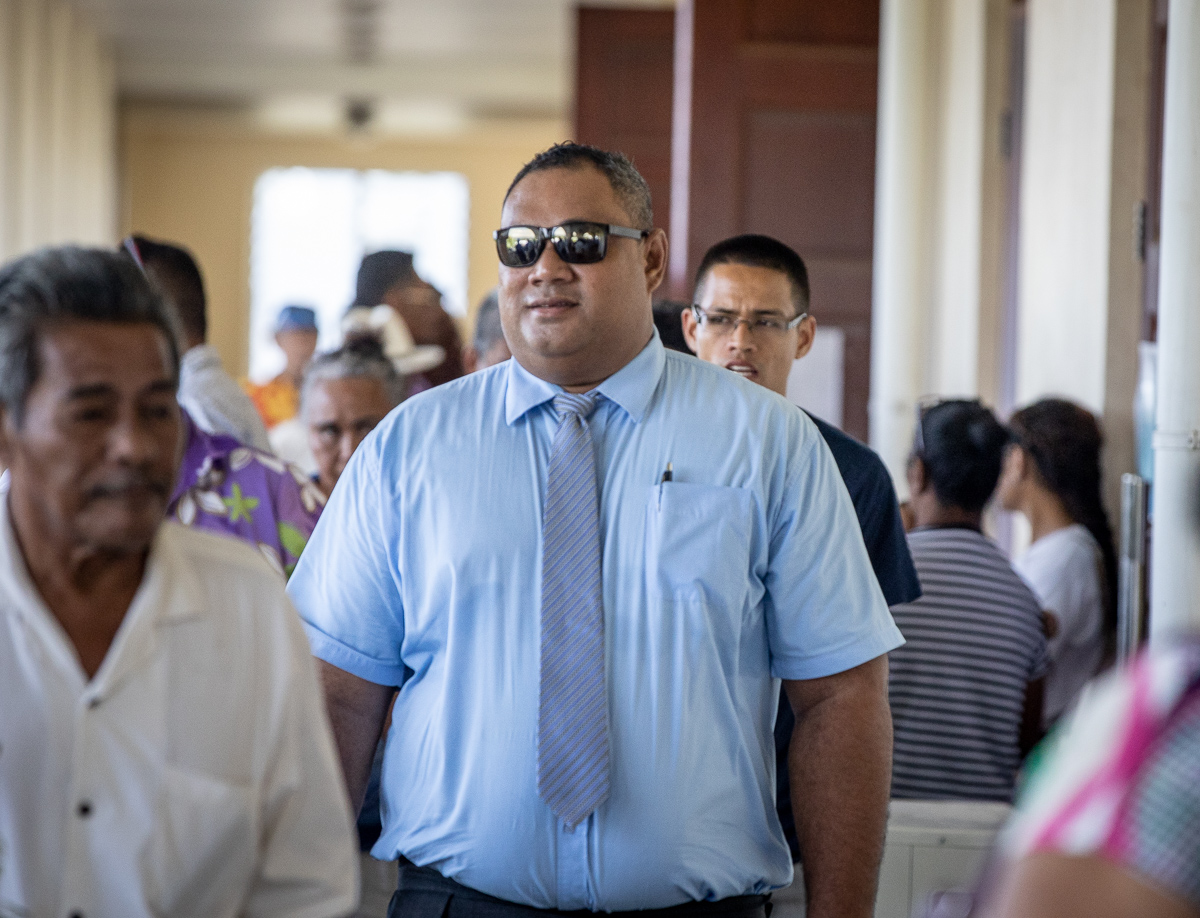 Lawyer Lucy Sio Ofoia and Quentin Sauaga, of the Attorney General's Office, appeared as the prosecutors.

Rev. Laupama and Faumuina are being remanded on bail.