Skydiving plane that crashed in Hawaii had 2016 scare 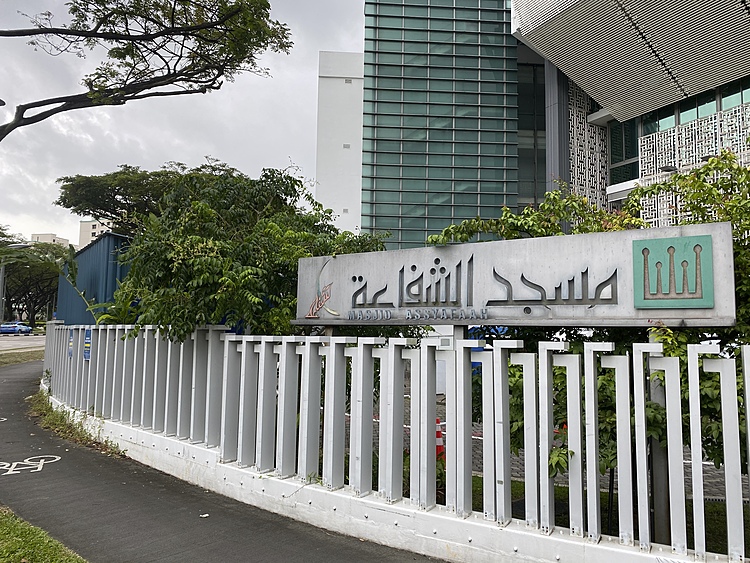