Public's help sought after 7 bikers die in crash with pickup 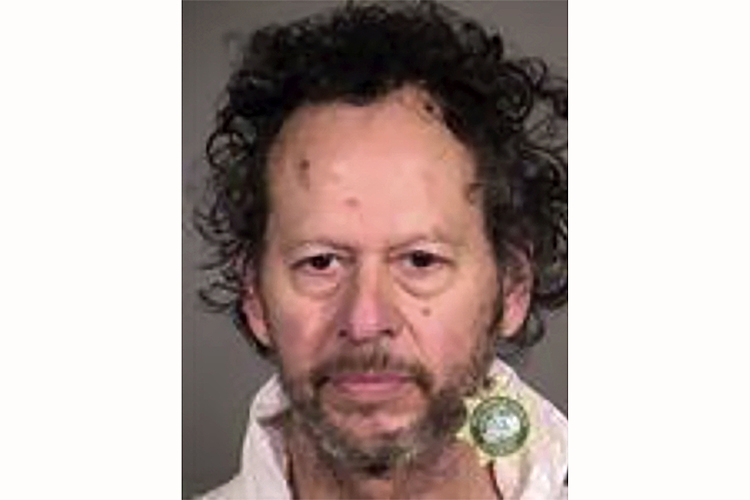