Seven of the 11 swimmers who travelled to China earlier this year have made it to the national team for the Pacific Games next month.

Ms. Schuster said she has usually seen 10 or less swimmers.

There are seven locally-based swimmers and eight arriving from the United States, Australia and New Zealand. They go into swim camp on the fourth of July before the Games begin.

Ms. Schuster said having four months of training in China was a “once in a lifetime opportunity” to be dedicated to the sport, nutrition and recovery.

“What a great commitment that they made, what a leap of faith to say they’re going to commit to high performance training and they did great,” she said. 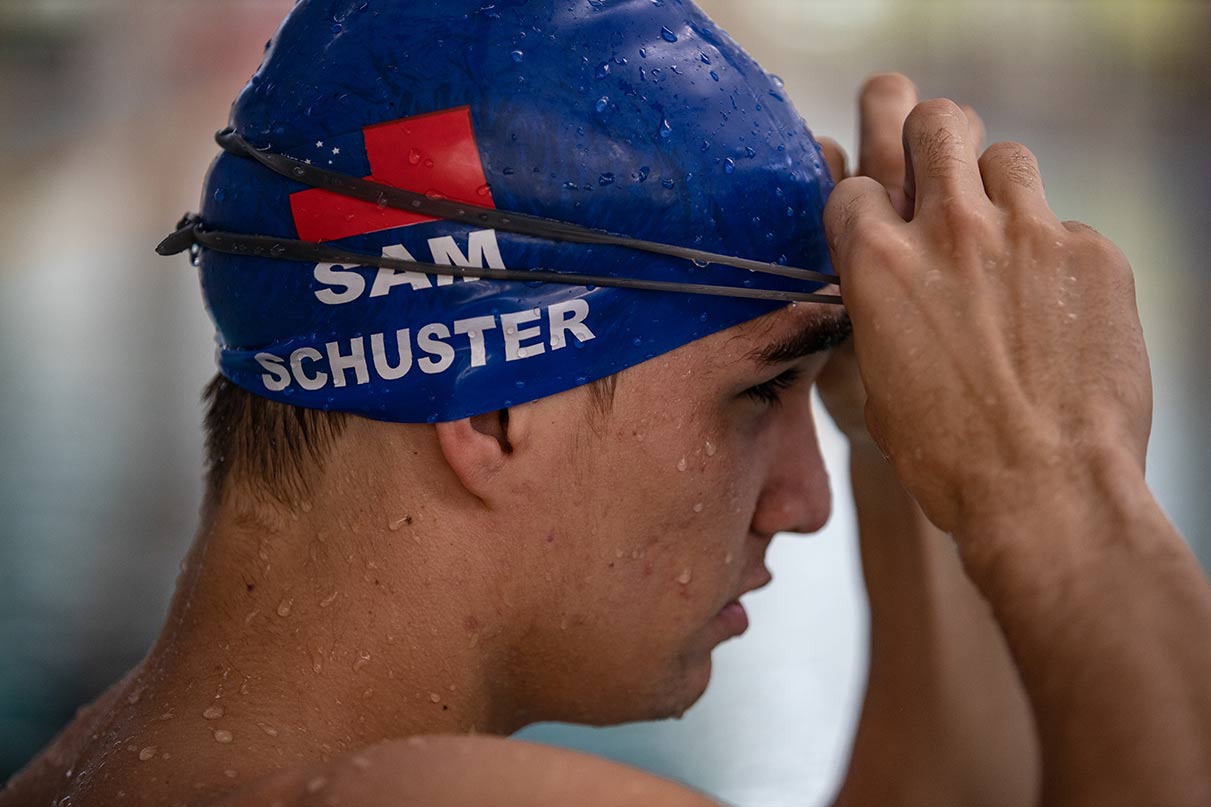 While in China, they trained three times a day between the pool and the gym. They ate carefully and slept enough, which is harder to achieve when other commitments are making their demands.

The Pacific Games will be great exposure for the young team of local swimmers, many of whom are still in high school. The Samoan swimmers travelling from abroad are university aged and there are three underage swimmers in the development team who will be watching the races closely.

“At least there will be some legacy passed down,” Ms. Schuster said.

The coach feels that regardless of how the team does at the Pacific Games, she will be proud of their accomplishments. She knows the team will push themselves to do their best “and that is all I can ask of them".

“Sometimes we forget that even getting selected for the team was a heck of a lot of work and that their performance on the team should be applauded regardless of medals, personal bests, national records,” she said.

“This should not be the be all and end all of their career. It’s just a next step.”

Since returning to Samoa last week, the team have been practising in the refurbished Aquatic Centre in Tuanaimato. China Aid gave it a fresh coat of bright blue paint and it is already dressed up in Games advertising and flags.

“This is the first time that everything is up, ready and welcoming over two weeks ahead of time,” said Ms. Schuster.

“It is beyond promising. The assurance I feel that everything is in ready order is a really cool feeling, I think they have elevated the Games to a whole new level.”

Having such a large team of young athletes get a dedicated look at the life of professional swimming should open up opportunities for them in life, the coach believes.

There are scholarships available to promising swimmers in the United States, such as the Oceania Australia Foundation. Pacific Games swimmer Sitivi Sooaemalelagi won a scholarship to go to Lincoln University for two years through this programme, Ms. Schuster said.

“Swimming can take you to further education, without the financial burden,” she said.

“If they look at it from that perspective, to help them into university and take it through their university career, then it’s very good.”

Swimming in the region is typically dominated by New Caledonia and French Polynesia, placed in the top every Pacific Games going back to 1971, when Papua New Guinea won. 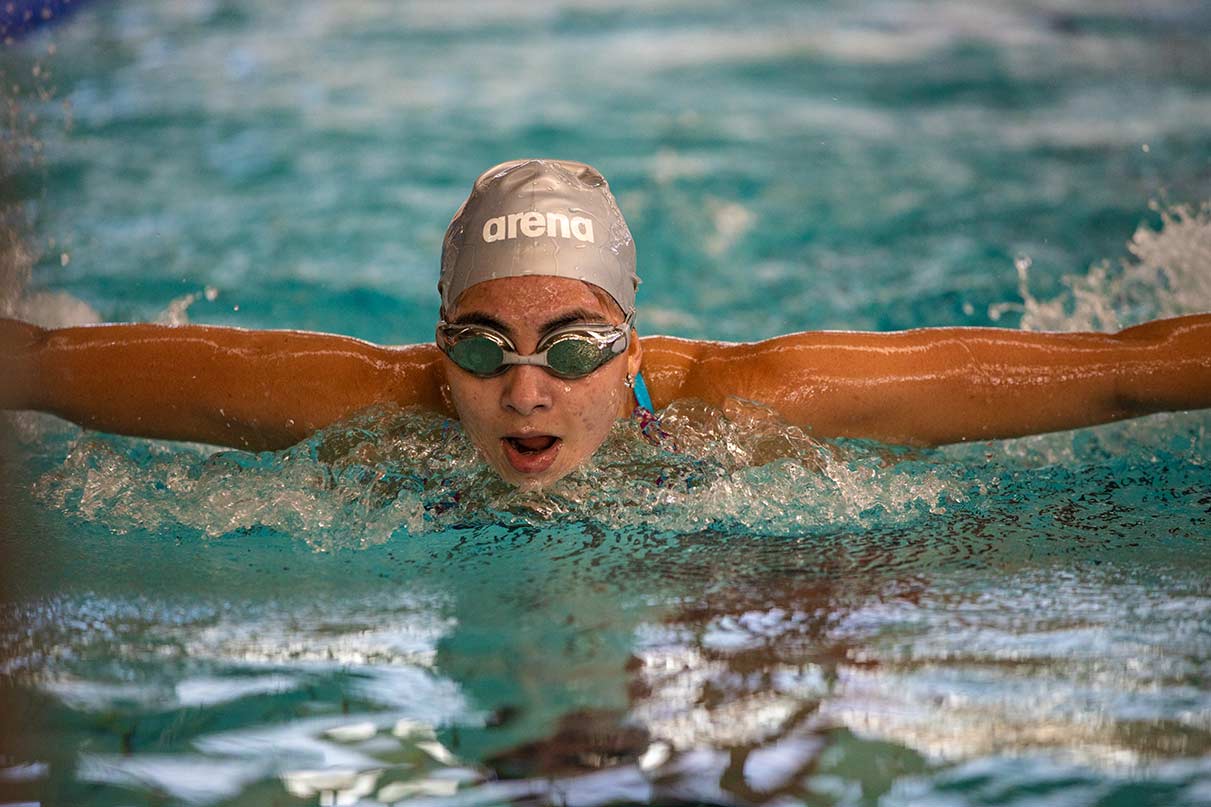 The 15 who will represent Samoa in the Pacific Games are: