Held on Saturday at their church Hall in Satapuala, the Minister of Communications and Information Technology, Afamasaga Rico Tupa'i, who is also the village's Member of Parliament, was present to launch the album.

The Methodist church ministers were also present to celebrate the success of Reverend Livingstone Peseta and his congregation. 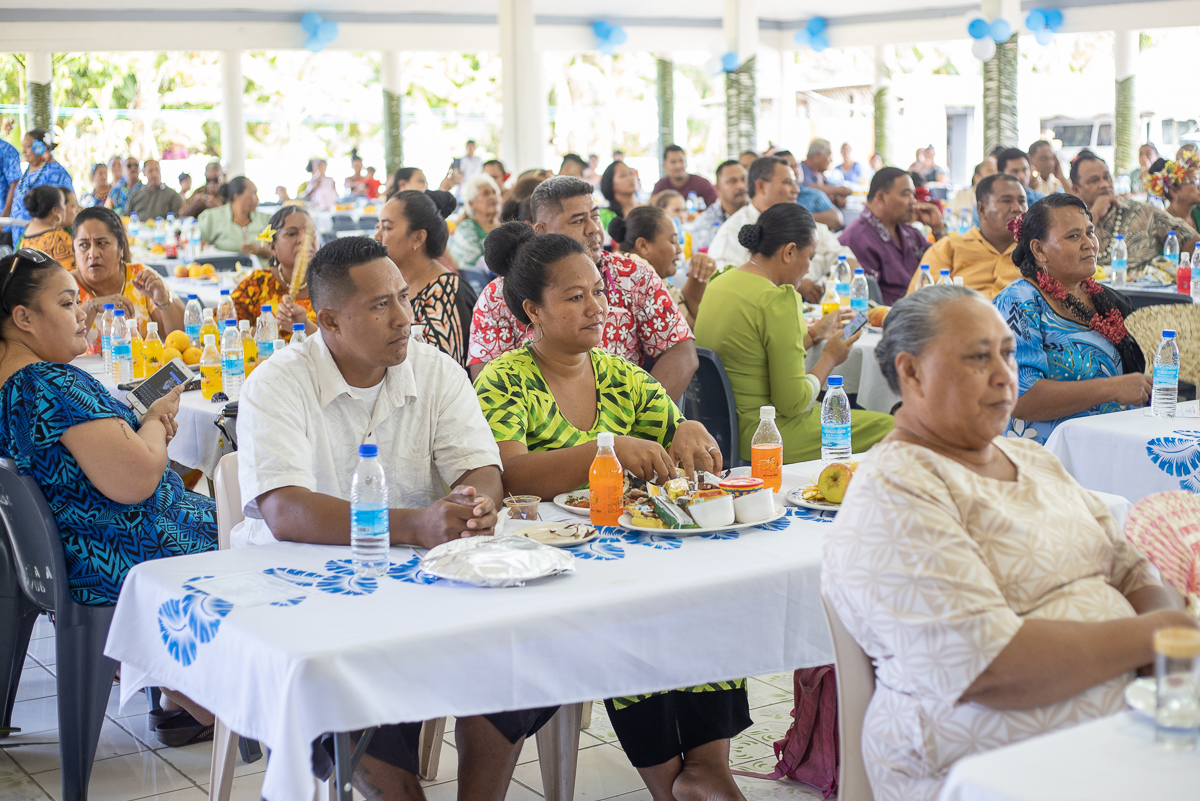 Rev. Peseta and his wife Luana were excited for another milestone as their aim this year is to have an impact on the spiritual lives of the youth.

"We're grateful for another milestone reached for this church especially the youth. Nights and day sof yelling to their ears has been paid off and we're also overwhelmed with the support of my fellow church ministers and friends and families," Rev. Peseta said.

The youth comprises students, employed and unemployed adults, who worked tirelessly for many months to record their album.

Rev. Peseta's daughter, Sera said the launching is not for them to celebrate as youths, but something to guide them into the future.

Mrs. Livingstone mother, Lauagaia Sinaumea, who has also been working as a church minister's wife in the Methodist church for more than 40 years, said the achievement is not just for Satapuala to celebrate but the whole Methodist church. 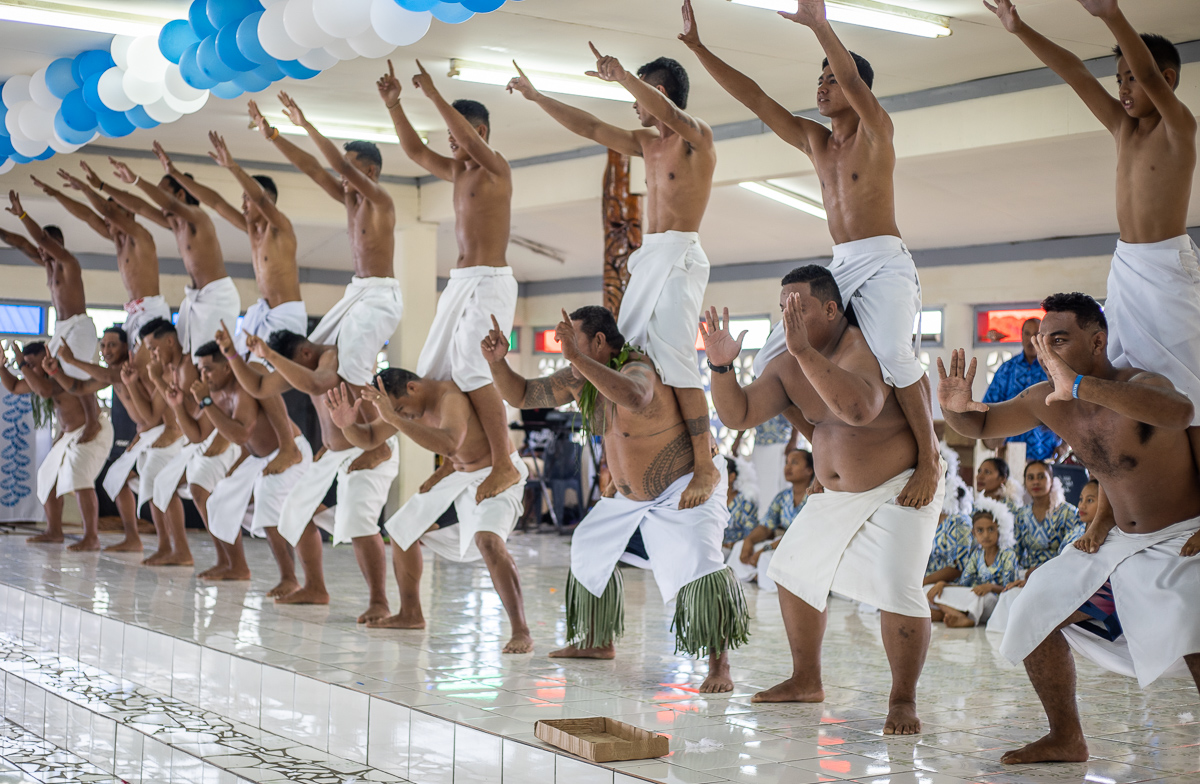 "In the Methodist system, the work that is done in any church is counted as a milestone for the church as the main goal is for each Methodist churches to have an impact on the community which is what Satapuala has also done today.

"I am also proud to see my children coming from where I was coming from and it's exciting to witness their successes like this while I'm still alive and I'm blessed today," she said. 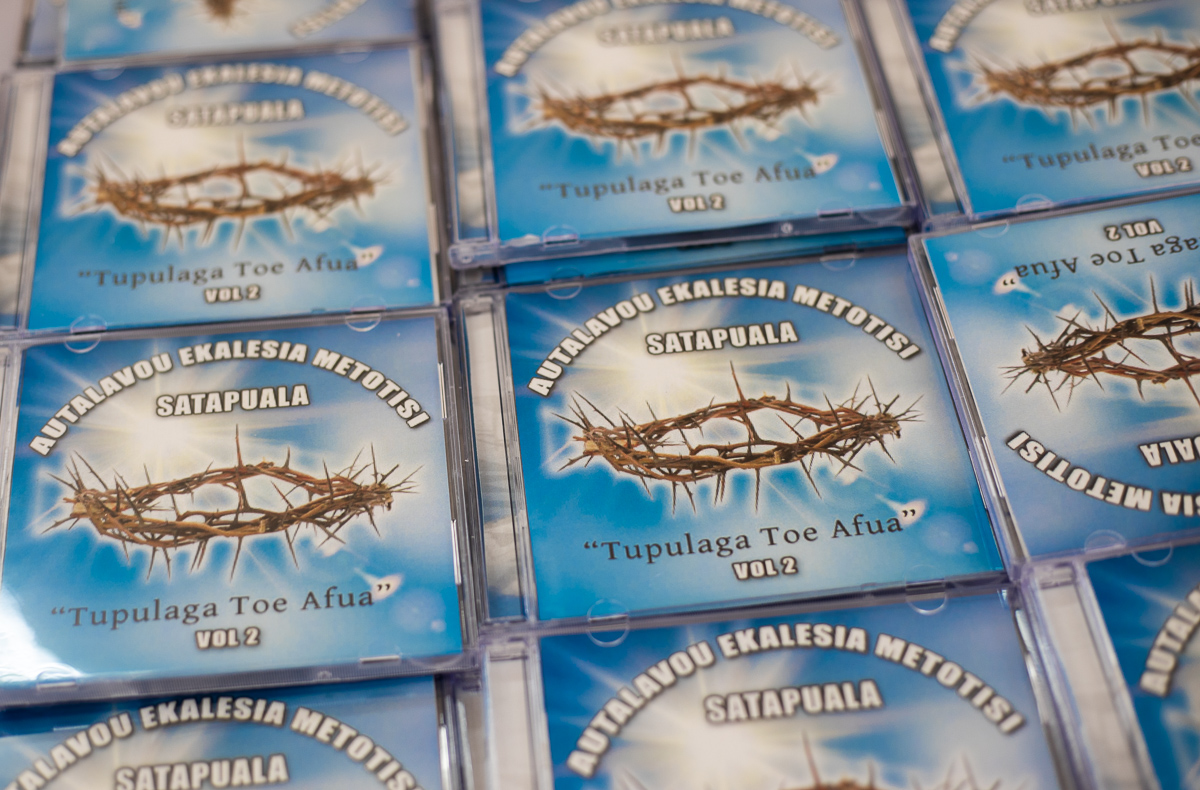