A Manu Samoa squad of 38 players, including five non-travelling reserves, has been selected to represent Samoa at the Pacific Nations Cup in July and August.

Ten of the 38 are in line to make their debut in the blue jersey.

The debutants include 21 year-old tighthead prop Alofaaga Sao, who shone for the Savai’i Vikings during their Super 9 campaign.

Tofatuimoana Solia and Johnny Vaili have also made their first Manu Samoa squad off the back of their excellent form on the 2019 World Rugby Sevens Series. 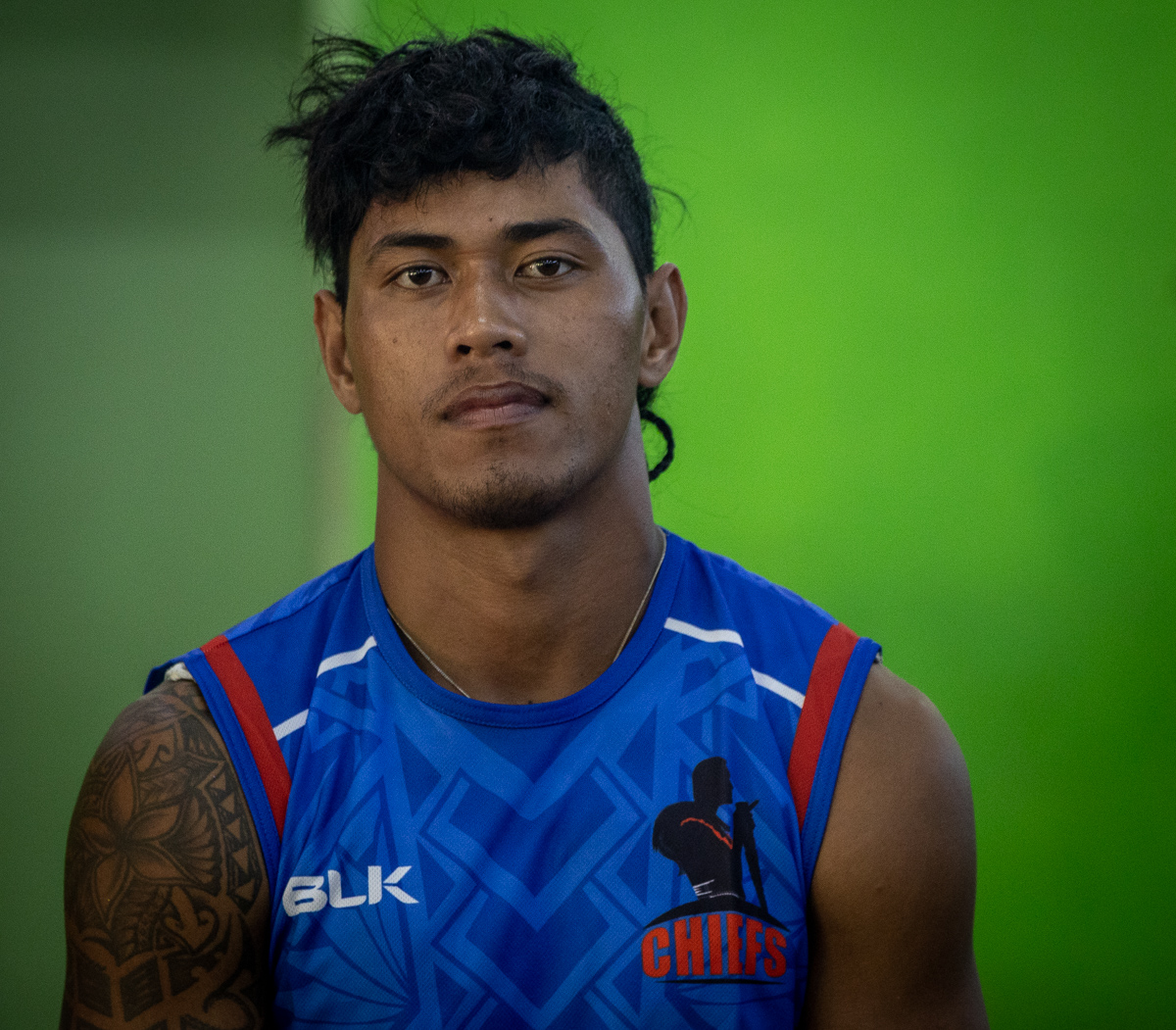 In all 19 players return from that most recent Manu Samoa campaign, with 14 of that group not being selected for the Pacific Nations Cup.

The squad of 33 will gather in Auckland on the 14th of July (minus Vaili and Solia who will be playing for the Manu Samoa 7s in the Pacific Games) for a week-long camp, before they link up with the non-travelling reserves in Samoa on July 21st, ahead of the opening Pacific Nations Cup fixture against Tonga on July 27th at Apia Park.