The Government has revealed plans to bring in a bigger and faster boat to transport members of the public traveling to Savai’i to cast their votes in the 2021 General Election.

The Minister of Works Transport and Infrastructure, Papali’i Niko Lee Hang, made the announcement in Parliament during the discussion on the 2019/2020 budget.

In response to concerns about transportation for Savai’i voters, Papali’i said the new boat will be bigger and faster than the current MV Lady Samoa III that has a capacity of 740 passengers.

The Minister also noted that there were three boats to cater for the recent by-election of the Fa’asaleleaga No. 2 constituency on the big island.

“It appears that the concerns raised affects transportation between the islands,” Papali’i said in Parliament.

“I had asked the Chief Executive Officer for the Samoa Shipping Corporation (S.S.C.) if its confirmed that the reason why people could not vote in the by-election was due to transportation issues.

“But the explanation I received from Shipping Corporation is that from the three boats allocated for the event only two were used.

“This is evidence that there were enough preparations from Shipping for the event and the government also has plans for a bigger boat for the 2021 general election.”

Papali’i gave the reassurance that in terms of transportation for the general public in the upcoming general election, the Government is well prepared for it. 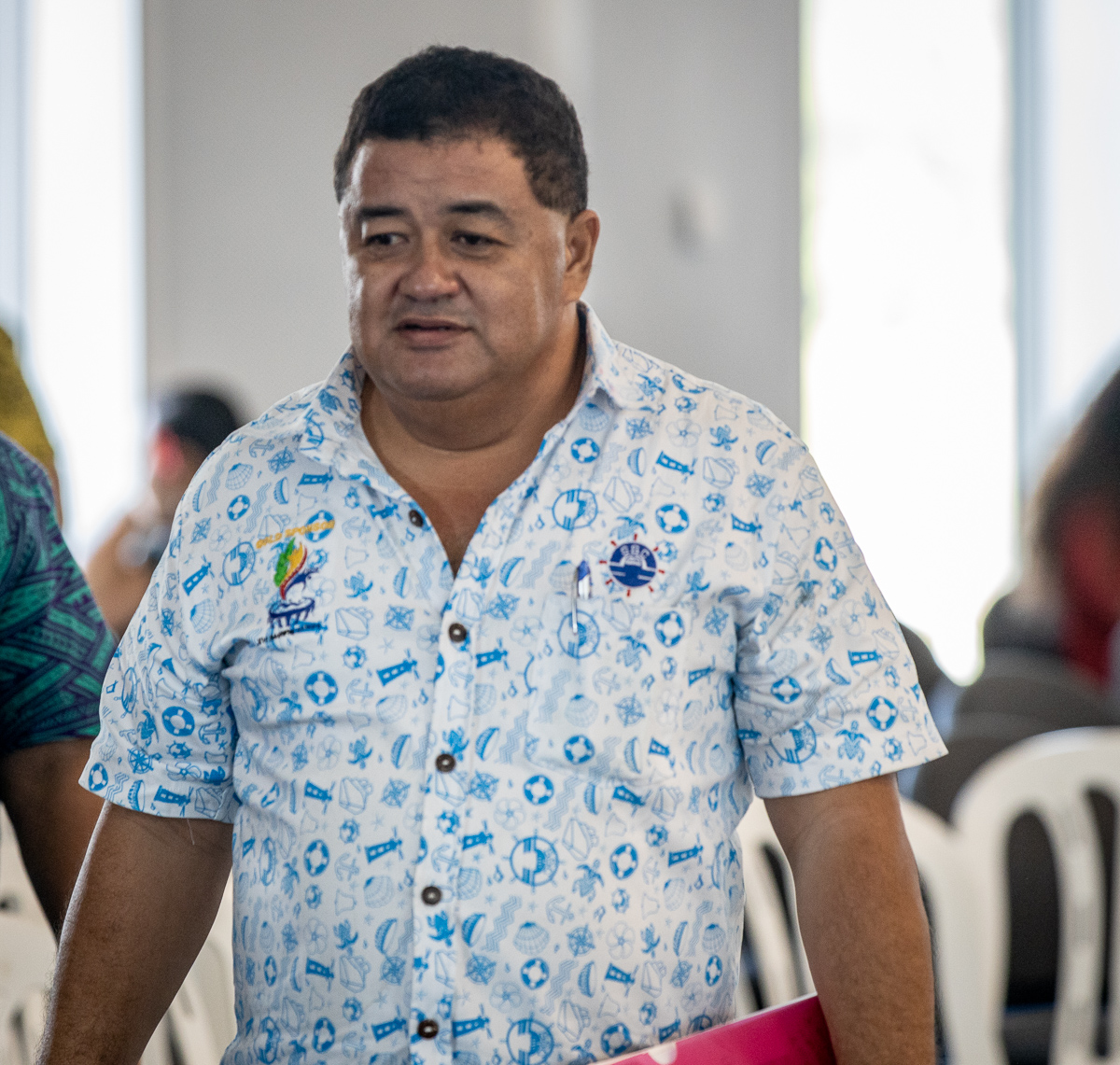 The concern was raised by Deputy Speaker and Member of Parliament for Gagaemauga No. 3, Nafoitoa Talaimanu Keti.

Nafoitoa urged the Government to consider an effective avenue to transfer voters from Upolu to Savai’i for the 2021 General Election.

He clarified to the Minister of the Office of Electoral Commission that his comments are not about the election law, but the process of implementing the Act to ensure there is voting in Savai’i.

Earlier on the Minister of Justice and Courts Administration, who is also responsible for the Electoral Office, Fa’aolesa Katopau Ainu’u, had responded to matters raised in Parliament.

The Minister said the Government has announced that the day of the General Election will be declared a public holiday.

He added the new Electoral Act has not been implemented and will have to wait until the General Election in 2021 to see what happens.

At this point, Prime Minister Tuilaepa Dr. Sa'ilele Malielegaoi took the floor, and reminded Parliament that the Minister has responded and Members should be patient.

Tuilaepa also emphasised that the matter affects all the Cabinet ministers and not a few.

“The matter is for Cabinet discussion and I advise the Member to be patient,” the Prime Minister said.

“The Minister has responded to how the matters are addressed and Cabinet also has thought of it and it is being looked at…it’s not just a matter that affects you both, it affects Cabinet and the whole Government.”