No sold out games in Women's World Cup round of 16 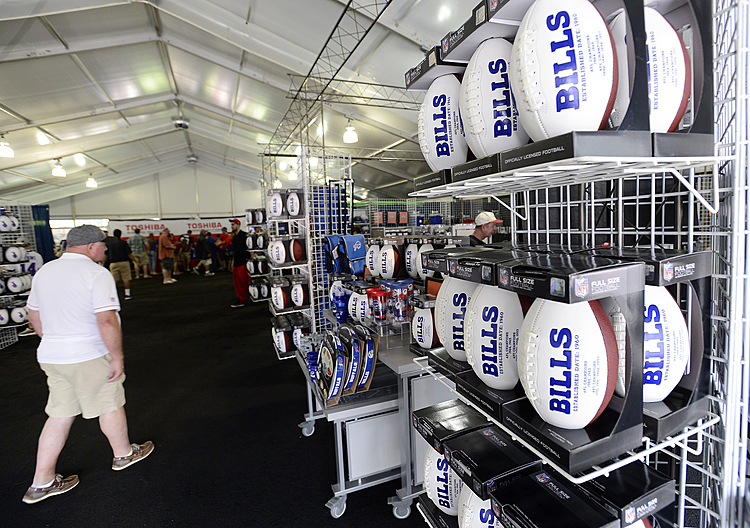 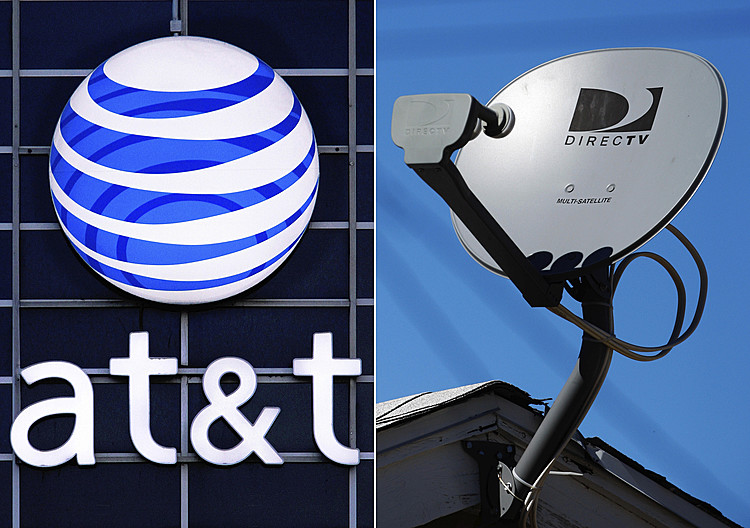