Prime Minister, Tuilaepa Dr. Sa'ilele Malielegaoi, has cautioned the heads of Government ministries to be honest in managing their budgets, particularly the debts of their respective ministries.

Speaking in Parliament during the discussion of the 2019/2020 budget, Tuilaepa said there are Ministries that are "dishonest" with their financial statements by not showing how much debts they actually have.

“Those are tricks done by little kids,” said Tuilaepa. “Head of Government ministries might take this kind of dishonestly lightly but it needs to be closely monitored.

“It is also a reminder from Cabinet and a challenge to heads of Government ministries to closely monitor debts, as there are times when these dishonest things are done in the budget, where revenue is used to cover for debts.”

The Prime Minister was responding to questions as to why the plan to relocate the Ministry of Justice and Courts Administration (M.J.C.A.) office from Tuasivi to Salelologa has not commenced. 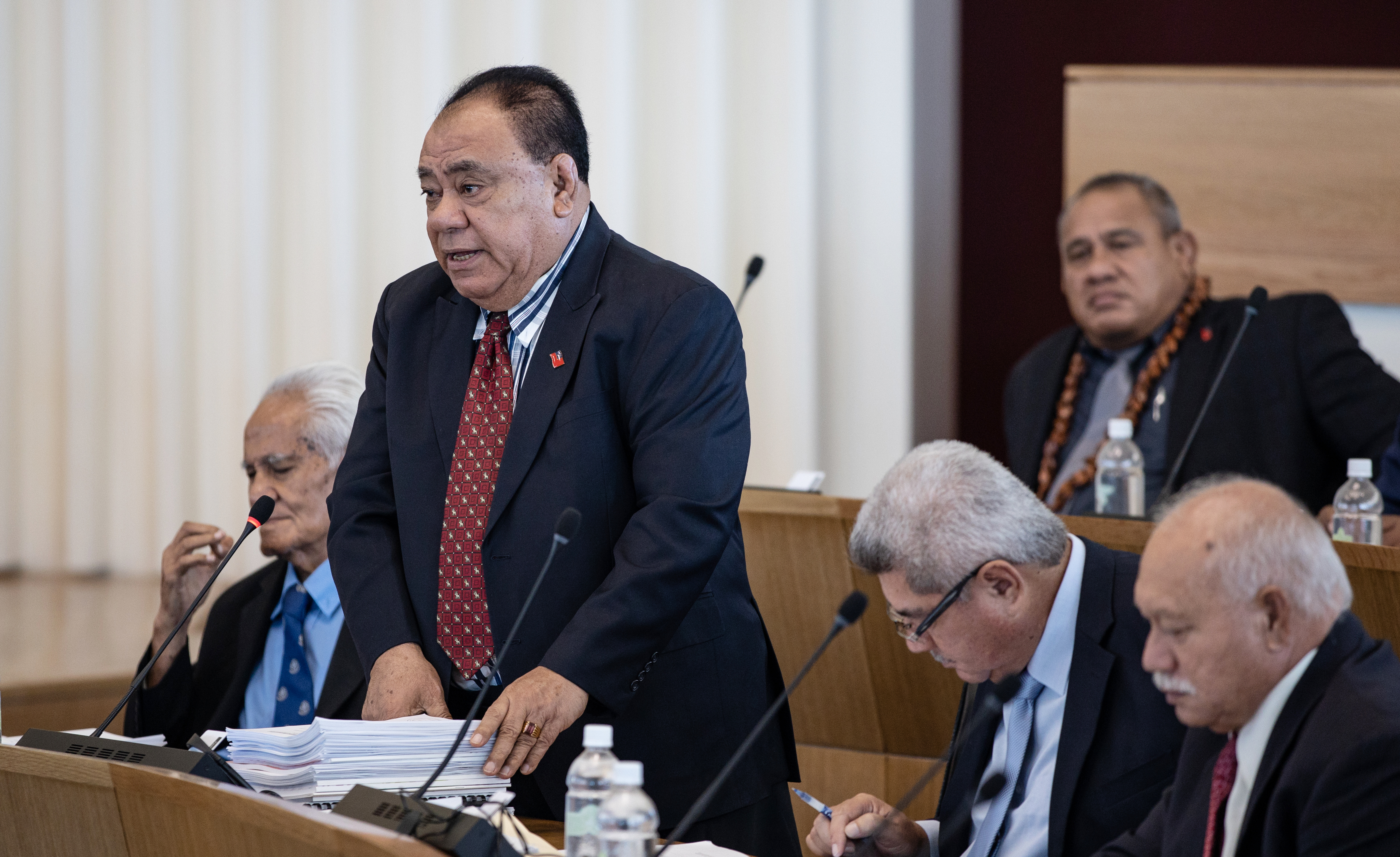 Former Cabinet Minister, Faumuina Tiatia Liuga, claimed there was no funding for the project because the grant set aside for it was used by M.J.C.A. to cover its debt.

“There was grant of $370,000 for the development but it was used to pay for debts for the Ministry of Justice,” said Faumuina.

The Minister of Justice and Courts Administration, Fa’aolesa Katopau Ainu’u, told Parliament that the matter raised by the M.P. for Palauli le Falefa was correct.

He explained that the Ministry had to prioritise paying its debts and they did not have enough funding.

Fa’aolesa gave the reassurance that the development will go ahead once the Ministry of Justice secures more funding to start the project.

“Maybe after the Pacific Games then the Government will relook at this development for our people in Savai’i,” he added.

It was then the Prime Minister interjected to clarify the position of the Government.

He made the point that this might be viewed by others that the Government does not intend to proceed with the project.

“I urge the Ministry to start works for the project,” said Tuilaepa.

“Whether its $5 tala in the account for the project (new Court office) or whatever the amount is, it is a sign for the Ministry to start works and prepare plans and sketches.

“Our National University of Samoa was built with just $5 tala in its account in 1983. There were many that made mockery out of it but it did not stop the Government.”

In terms of the land in Salelologa earmarked for the project, the Minister of Public Enterprises Lautafi Selafi Purcell spoke about the allocated land.

Considering the Government’s goal to centralise offices in the Salelologa township, Lautafi said pieces of land have been allocated for the Ministry of Justice and Courts Administration, Ministry of Education Sports and Culture, and the Ministry of Police.

He said the only thing left for the Ministries to do is to build their offices on the lands at Salelologa. 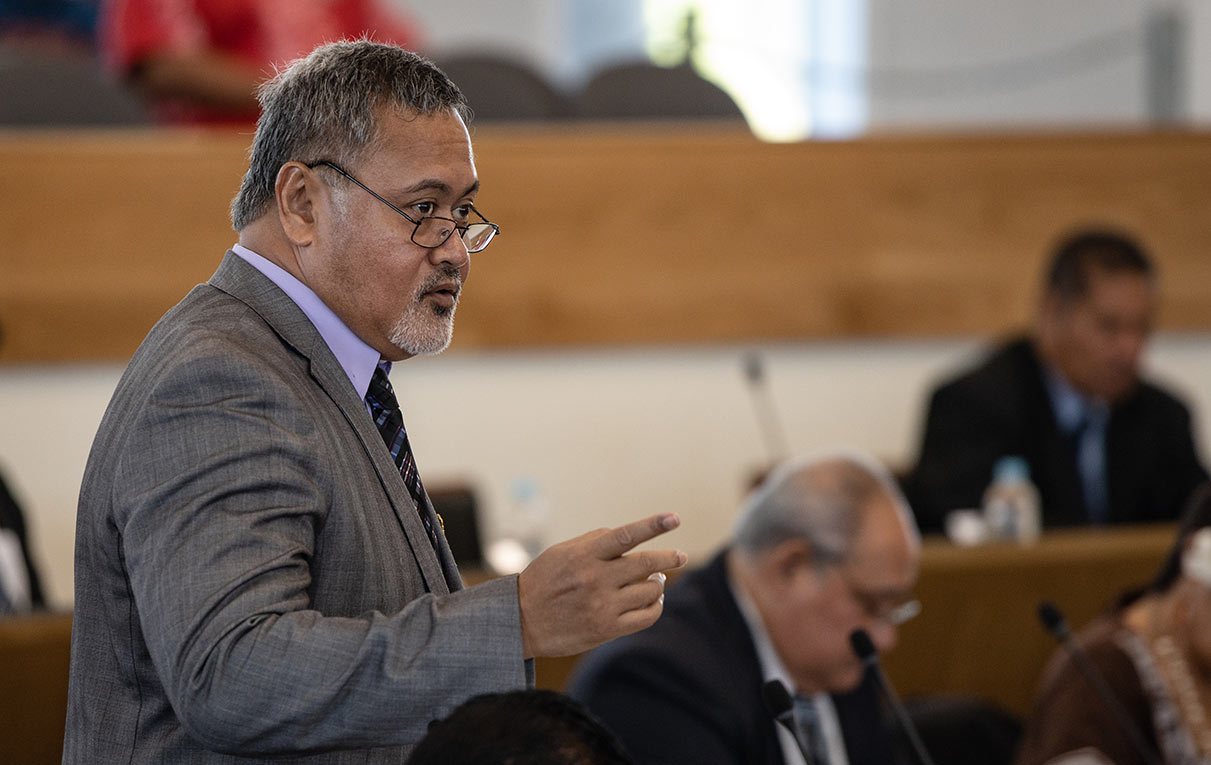 In April last year, Fa’aolesa together with his Associate Minister, So’oalo Mene travelled to Savai’i to inspect the land to relocate the office in Tuasivi to Salelologa.

At the time Fa’aolesa said the proposed budget for the new M.J.C.A. offices is about $2 million tala, which will include the Courthouses and the Ministry’s office and a separate building to serve as the judge’s residence.

The relocation will mean it will be more convenient for the public to access Government services and highlight the importance of prioritising the Government’s Salelologa Township Development Project.