Local players including those from New Zealand and American Samoa took part in the five divisions competition ranging from ages seven to 18.

Fata Samuelu Lolagi, who is the club captain of the Royal Samoa Country Club at Fagalii, said the tournament is the first of its kind in the country.

He said it was an initiative by Samoa High Commissioner Leasi Papalii Tommy Scanlan with the purpose of bringing together Samoan children to develop their skills and talent in golf. 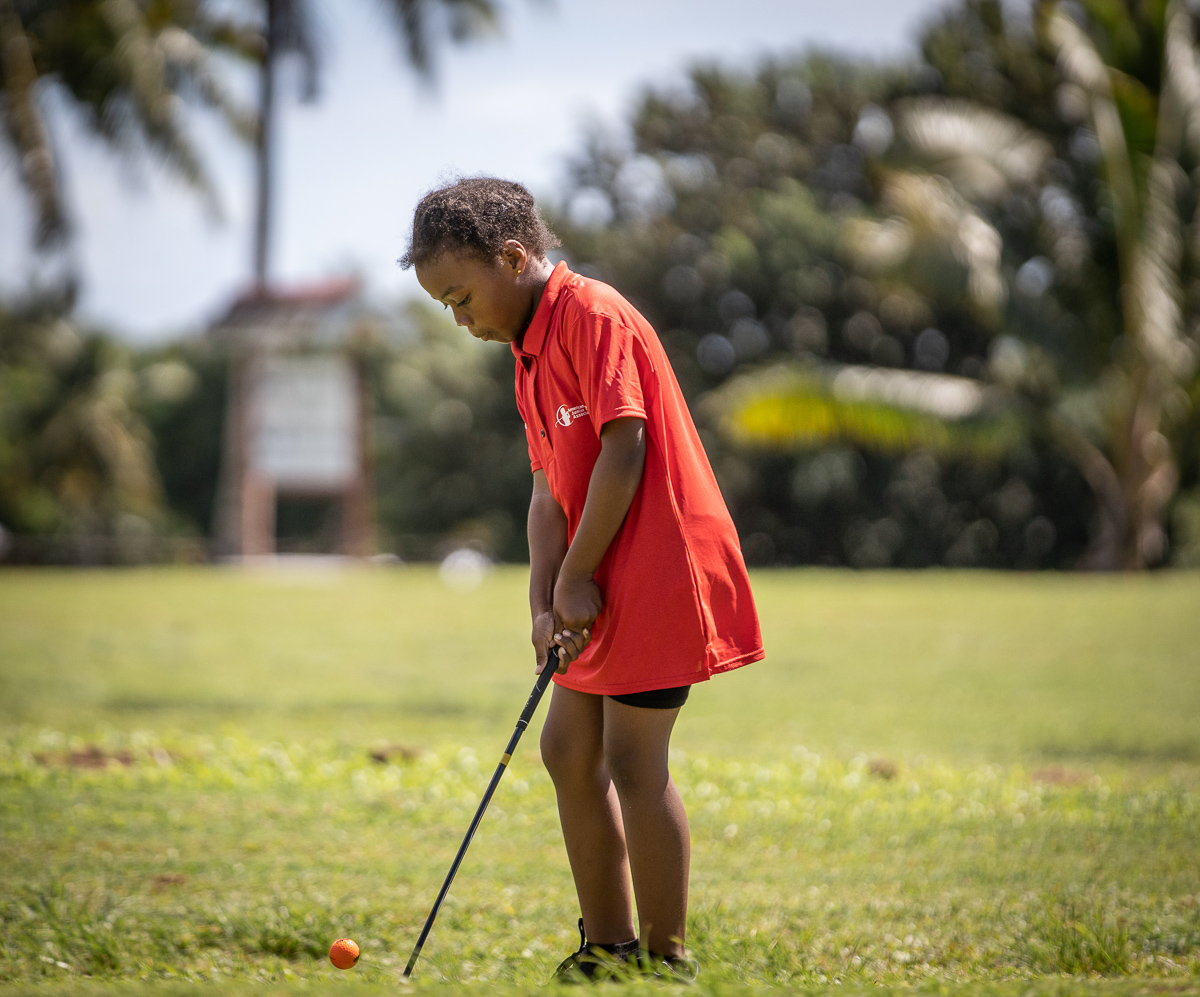 “Senior boys overall winner was claimed by Jayden Ford from team New Zealand. We hope this will be an annual tournament and it was not an easy journey but we managed to pull it together. Overall we had a successful tournament thanks to the help of everyone.

“We thank New Zealand and American Samoa for providing medals and trophies whereas the host country provided the venue and some equipment and not forgetting our sponsors Samoa Commercial Bank and Royal Samoa Country Club,” he said. 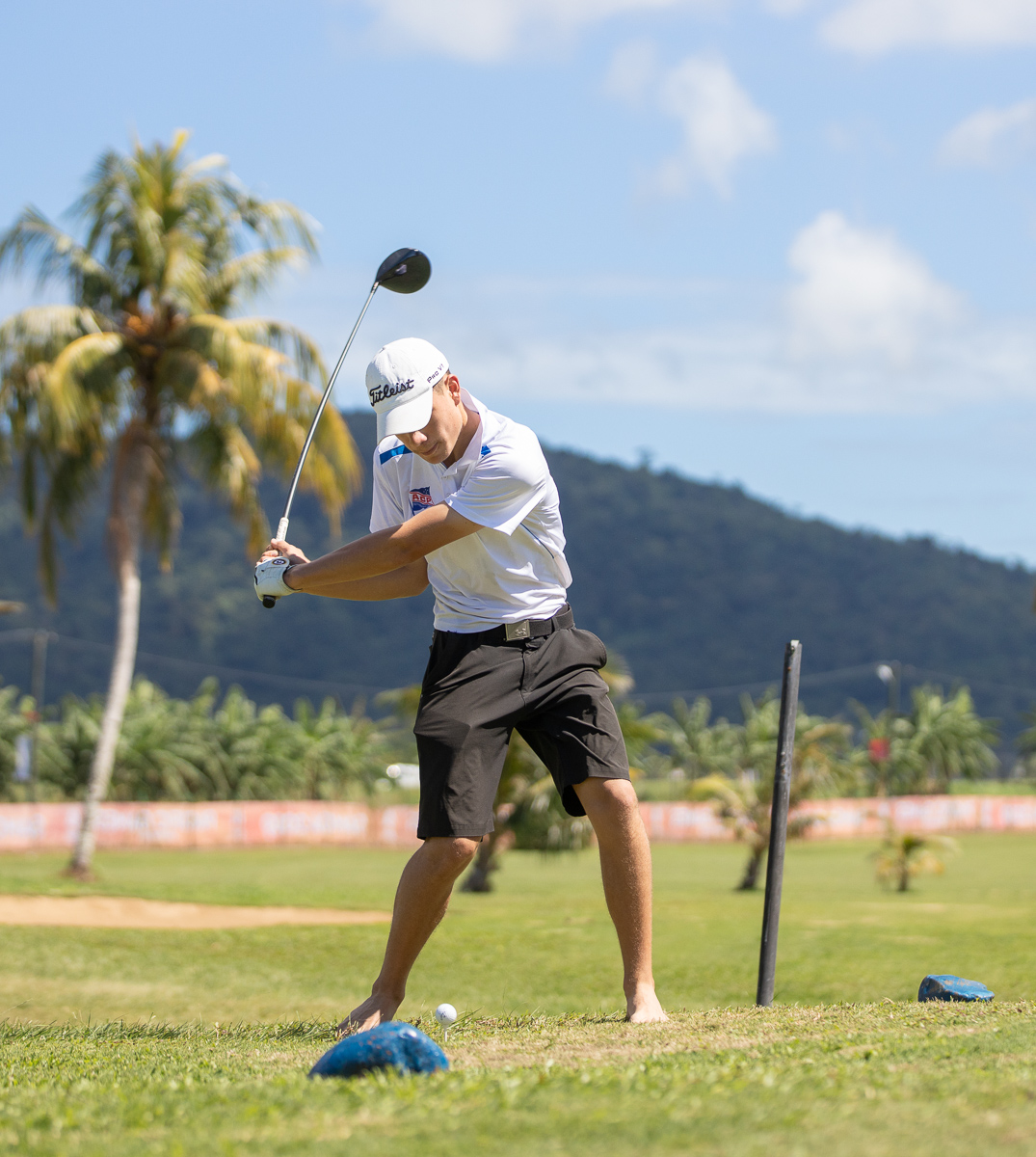 The winner of the senior boys, Jayden Ford, from Wellington, New Zealand said it was not only about winning, but growing the game for the younger children to develop their skills in golf.

“I am playing for the 14 and it is different to play in Samoa compared to New Zealand.

“Golf has been my life growing up but I also played cricket and rugby but slowly with time I became focused on golf and have been playing for 11 years.

“I want to finish my school in New Zealand with the hope of getting a scholarship to a College in America or pursue golf and see the opportunities that it comes,” he said. 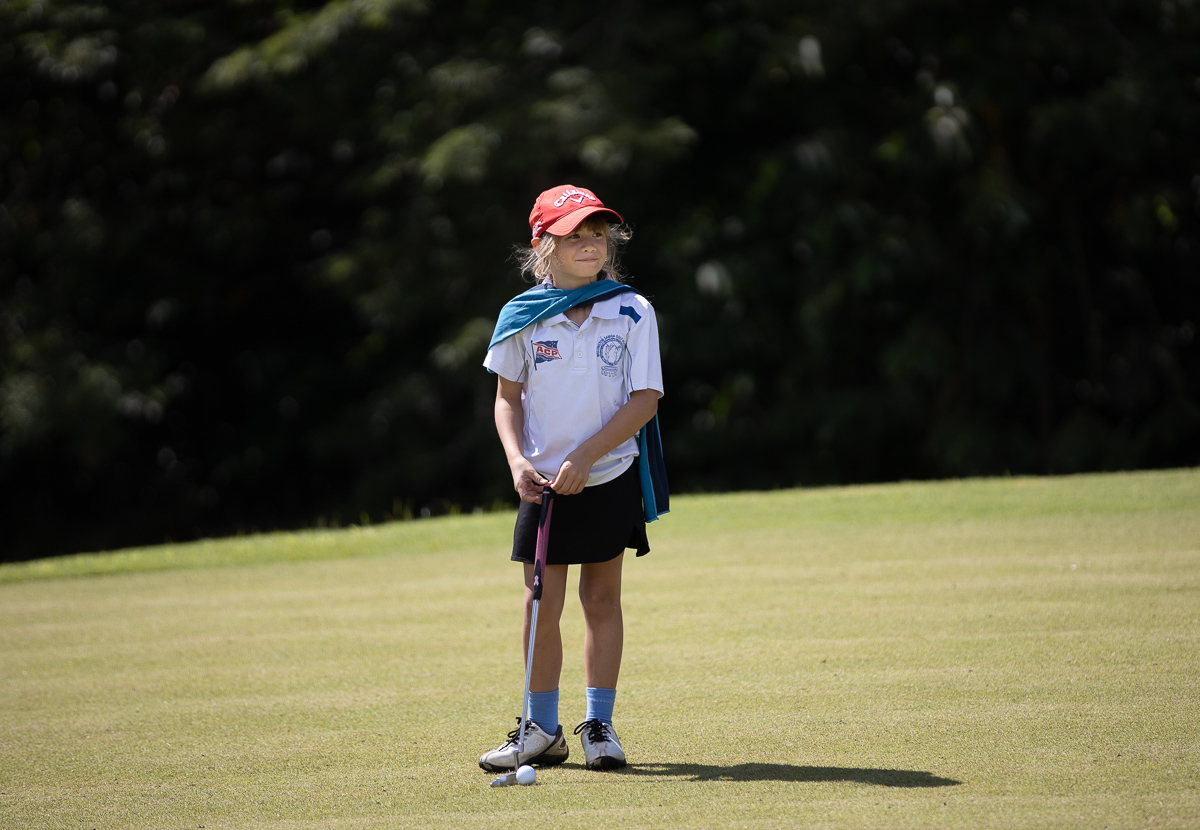 The highlight of the tournament for the 15-year-old was witnessing everyone, especially the young players participate.

“There are not many young Samoan golfers so I was very impressed with the competition.

“Golf is different because it requires every element of your body like the mental side of it and also the physical side where you have to train in the gym even though it’s not a contact sport but there are a lot of injuries.”