Chiefs hoping to be third time lucky in Super 9 final

The Chiefs are yet to register a win over the Eels since the tournament began in 2017, Taulafo said his team can become champions.

“It’s just a matter of how we execute what we’ve been planning,” he said.

The 36-year-old played his second ever game of Super 9 in the Chiefs and Eels round robin matchup, won by the Eels 29-51 at Fasitoo-tai.

“I think the positive coming out of that game is up front,” Taulafo said.

He had been told in previous games that the Chiefs had struggled against the Eels forwards, but felt they turned a corner in that match.

He said it won’t be easy against the Eels, because they are coached well, and work together as a team because of the continuity they have built together. 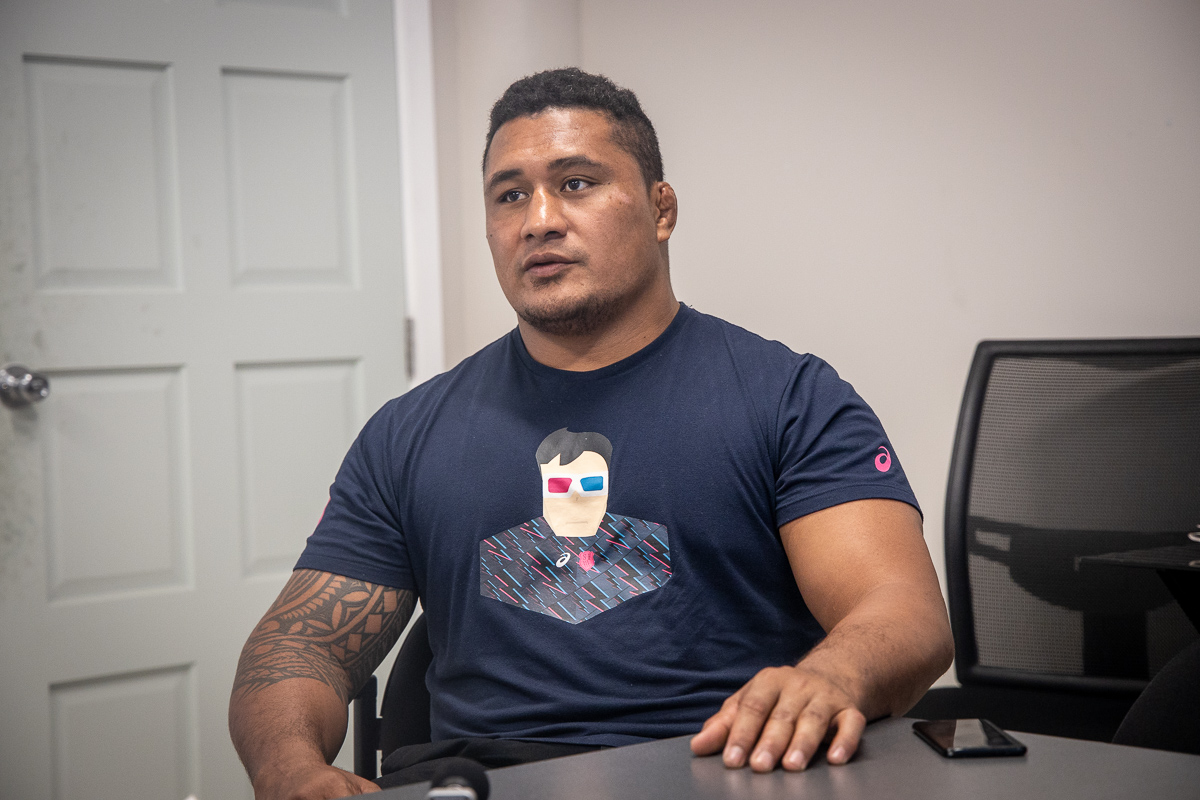 Taulafo, who last played for Samoa in November 2016, joined the Chiefs from third-division French club Céret Sportif this season.

He said having observed the first few years of Super 9 from abroad, he wasn’t sure what the competition was like and what the level of rugby would be.

But having played for A’ana, Taulafo said the tournament has had a good start, and is a good platform for local players to step into contracts overseas.

“If it keeps going up over the next three, four or five years or so, I believe the Manu Samoa should be selected from here.”

He said he hoped other players of his ilk would come and be a part of the competition in future.

“I think all the teams need someone like that, to try to help.”

Taulafo said it would help team management as well, to have someone on board who has seen how things work at higher professional levels.

He said another thing he would love to see is more medical staff.

“We really need to have two or three doctors.”

He said that was very important for player welfare, and he has seen guys playing through injuries they shouldn’t be.

Taulafo said for the good of the competition and Samoan rugby, he hopes different teams can break into the top four and final each year.

At 5:30 pm, following the trophy presentations, the Manu Samoa squad for the Pacific Nations Cup will be announced.