A family at Malifa is trying to come to terms with the loss of their 40-year-old home that burnt down in a fire Friday morning.

A Fire Emergency Services Authority (F.E.S.A.) team rushed to the scene but most of the property had already been destroyed by the fire when they arrived.

Owner of the house, Paulo Fuimaono said their neighbour had been living in the house for six months, while they relocated to Lepea for family reasons.

He is alleging foul play as his family were not in good terms with their neighbour, over the non-payment of rental fees. 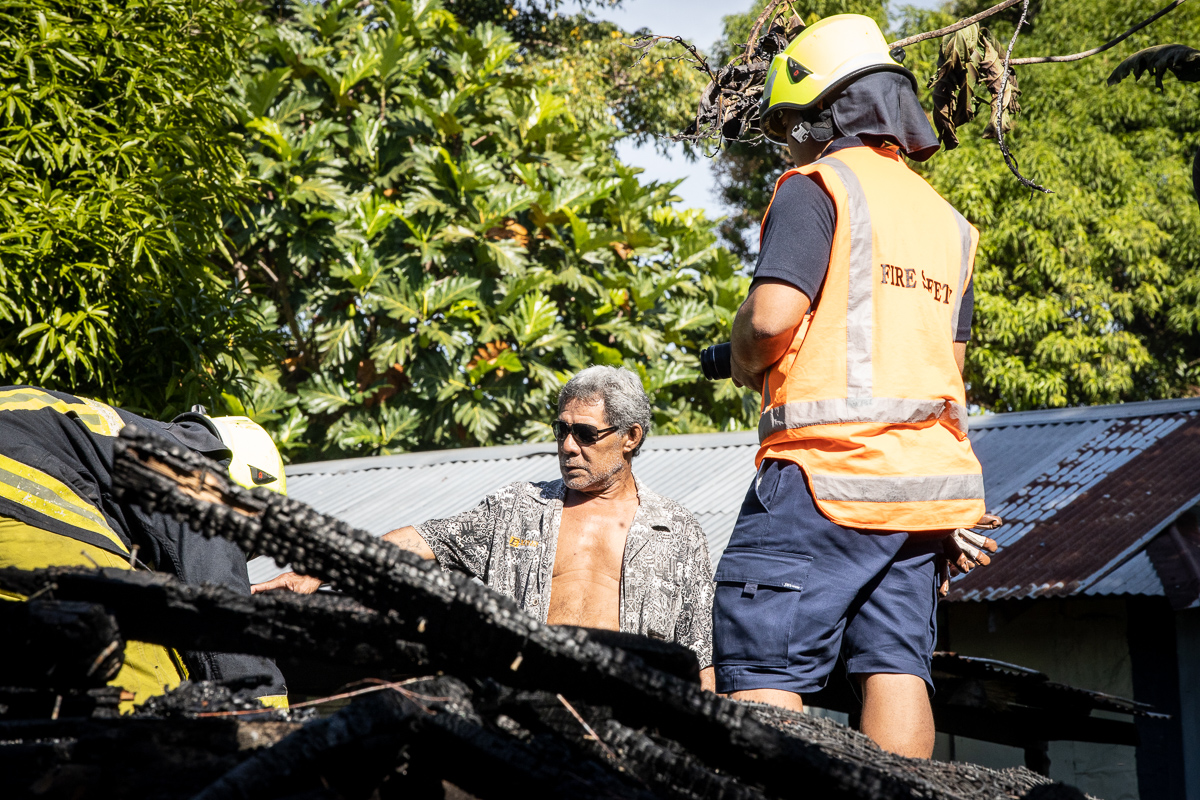 Mr Fuimaono said they had initially agreed for the family to stay in their house while they looked for a new home. But later asked them to start paying rent as they were staying for free.

Their neighbour allegedly resided in the property for six months, but only ended up only paying $300, according to the property owner.

"My wife came to tell them to move out but they refused and said I should be the one to come talk to them. But that's not their business, that's my wife coming on my behalf, so I don't know why they had to disagree," he said.

Gradually, the son decided that he wanted to live in the house, which compelled Mr Fuimaono to give them a deadline to move out.

"My son wanted to live here so we thought it would be best if my son stays here, and so we had to ask them to move and today (Friday) is supposed to be the day for them to move," he said. 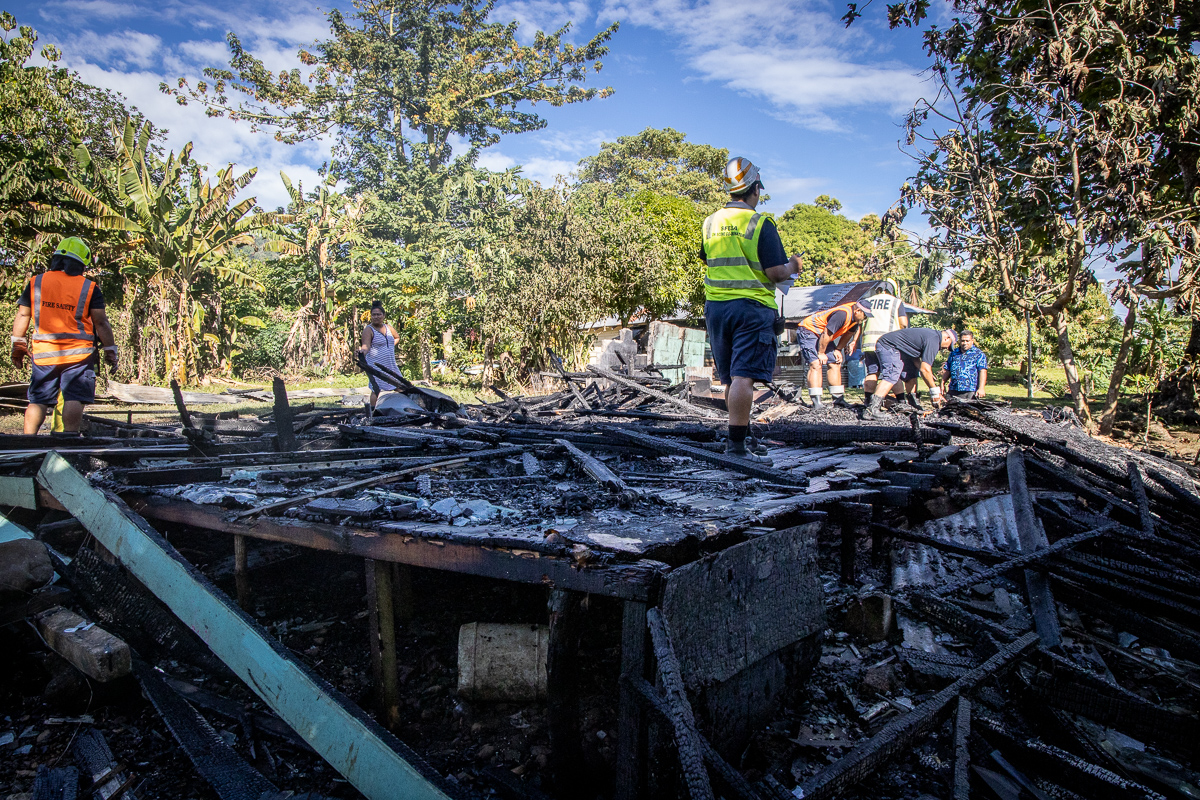 The family packed their personal belongings and left before the house caught on fire, but the property owner hopes it was not deliberate.

"They must've packed their stuff including their television before the fire, so I hope they didn't do it on purpose," he said.

Fire investigator, Aufa'i Petaia Tausani confirmed there was no sign of a television found in the charred remains of the fire.

But he said they cannot confirm the real cause of the fire, though from their investigations they suspect the fire started due to faulty electrical wires or mosquito coils.

Mr Fuimaono refused to reveal the identity of the family who were living in their property until recently when they moved out.

Attempts by this newspaper to identify and contact the family was also not successful.

According to Mr. Fuimaono, the house was where he and his wife raised their children and had many family memories prior to its burning.

The investigation by F.E.S.A. into the fire continues.