The Pacific Games Committee Chairman, Loau Keneti Sio, says they are looking at options to effectively utilise new State-owned assets that the Government has received for next month's Pacific Games.

On Thursday the Government was the recipient of a brand new multi-purpose sports gymnasium built by the People's Republic of China along with the renovated Aquatic Center and Apia Park stadium.

Loau, who is also the Minister of Education Sports and Culture (M.E.S.C.), said it would be great for the Samoa Sports Facility Authority to work with his Ministry.

"I guess it’s all under the Samoa Sports Facilities Authority where Moefa’auo is the C.E.O. at the moment and I guess that they can work together with the Ministry of Education where we have the sports section. 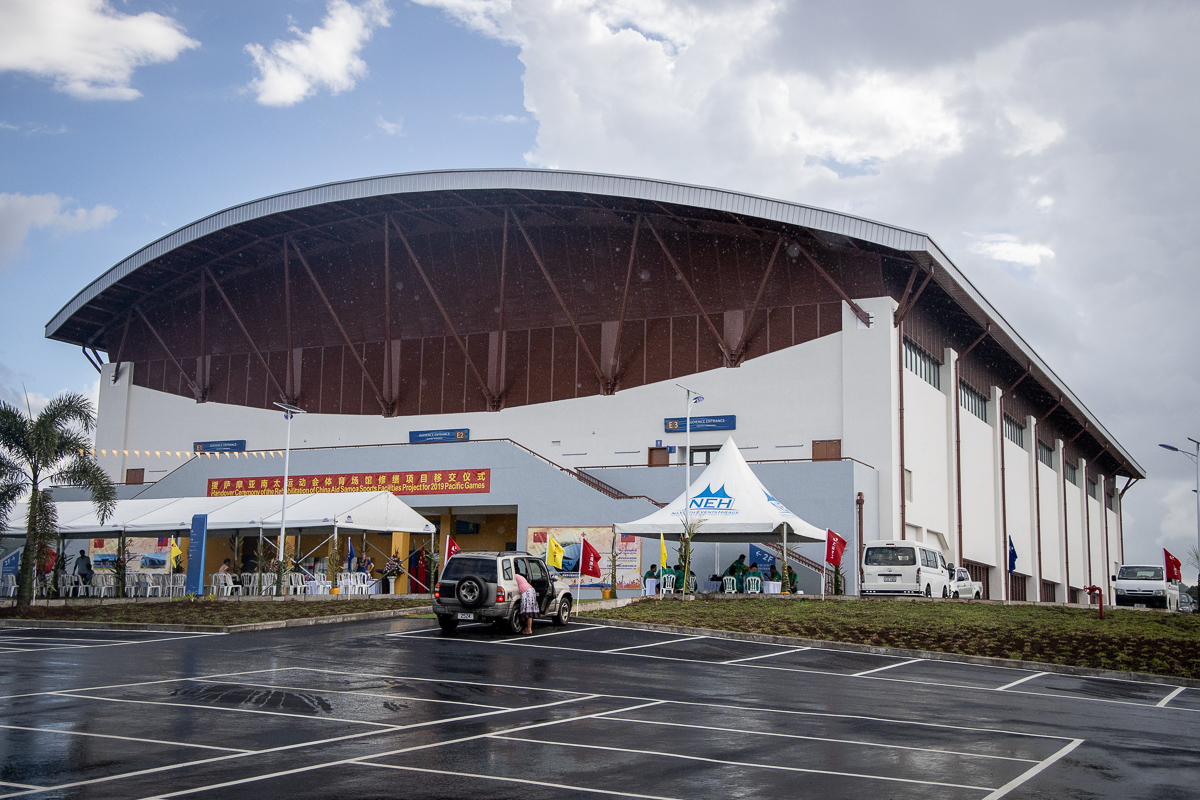 The People's Republic of China also donated 48 containers of sports equipment, cars and fireworks gear to the Pacific Games Office, which included 87 vehicles.

Some are buses, which will be used to shepherd athletes around the venues and their accommodation, and some are cars for official and ministerial delegations. There are hundreds more vehicles in the Pacific Games fleet already.

Loau said they are also looking at ways to properly make use of China's generous offer to benefit the people of Samoa.

"Most of the time we get vehicles, we end up not looking after it properly as there was a time the Japanese and also the Chinese donated vehicles before but this time, from our own side we are looking into ways to effectively utilise these assets.

"The aim is to only properly maintain it but also their maintenance so that it lasts and to properly look after it, because we also need to have spare parts for it; that’s also a barrier.

"And to whoever will be responsible for the vehicles, they should make sure to have spare parts available as these vehicles are from China and we do not have many spare parts suppliers that can cater for this," he said. 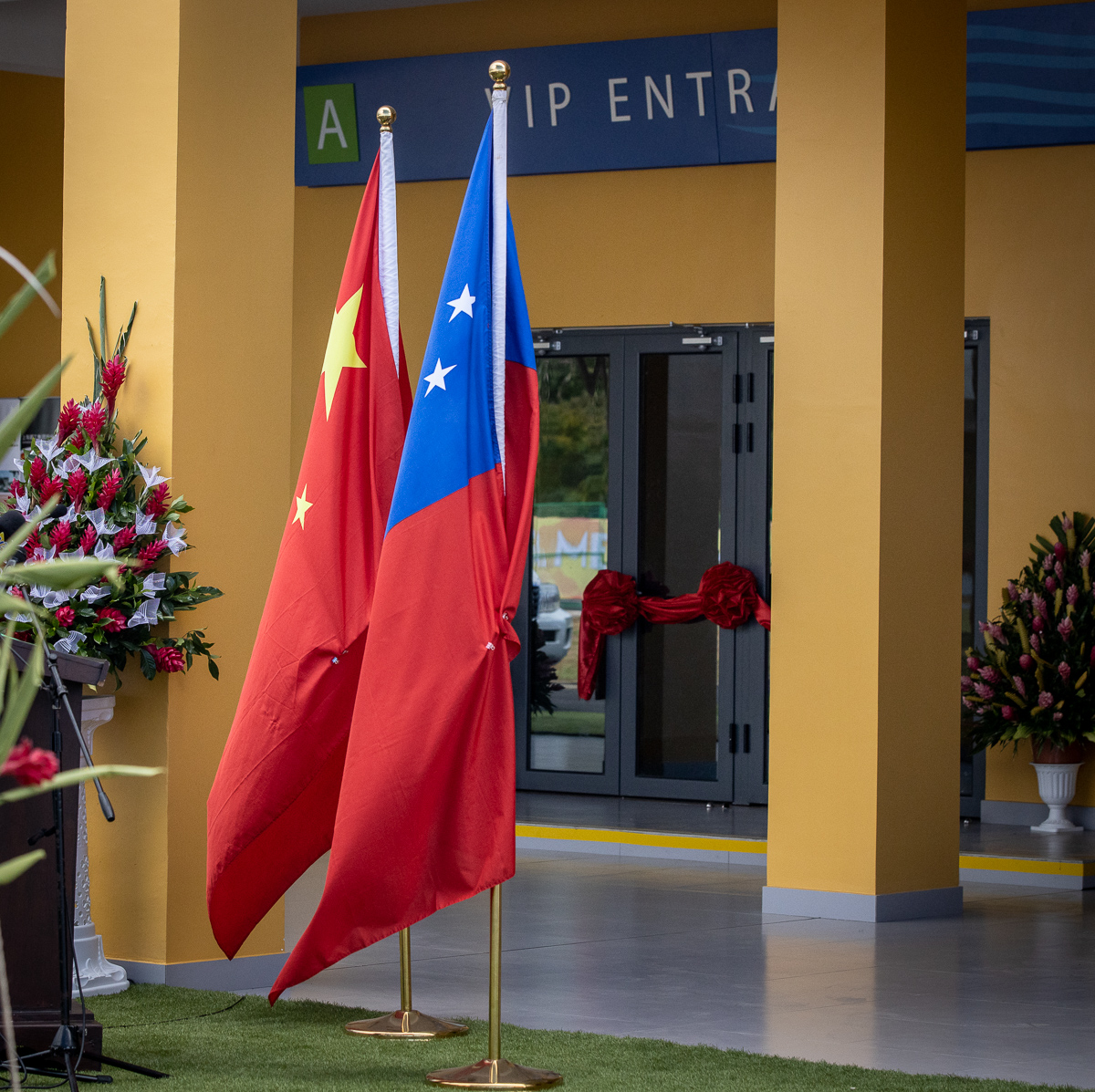 Loau encouraged those responsible for the vehicles to start looking into ways of using them effectively.

"To me as the Minister of Education, I would love to see some of the buses being given to the schools and the vans as well, as the school have lots of games and activities where they need transport all over, especially when they have games and competitions like school competitions on every aspects.

"Or maybe when they visit the university and connections for school exchanges and the vehicles are there to help," he told the Samoa Observer.

"And not just to give it but to also monitor, whether or not it is well looked after because when some schools are queried, they say the principal is using it for their family funeral.

"So all these areas must be looked at to make sure these generous donations are well managed," he added.

Loau said eventually the Cabinet will provide advice on how to use these assets to ensure its practical and effective usage after the Games next month.