The Latest: Pelosi says US cannot be 'reckless' on Iran 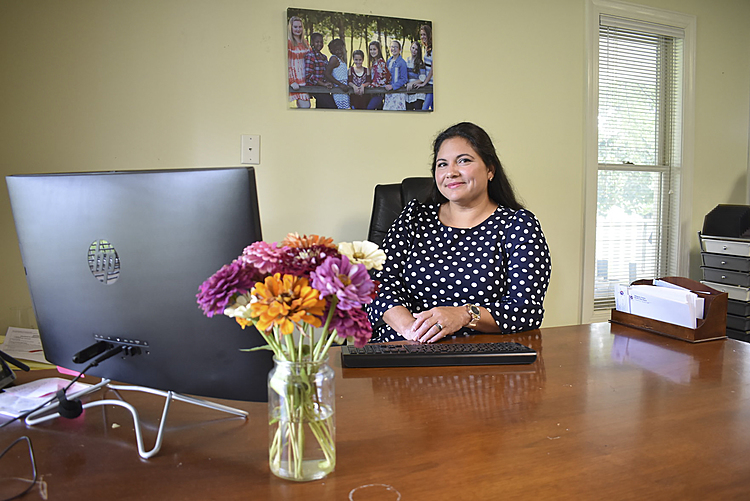