Malaysia: 'No proof' of Russian involvement in MH17 downing 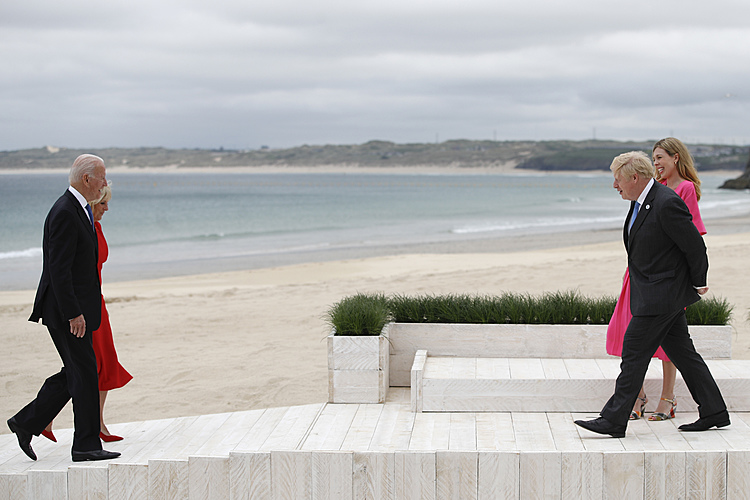 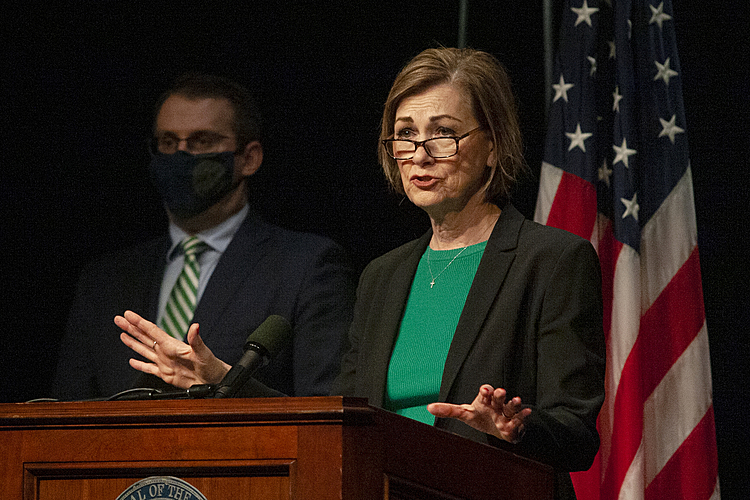 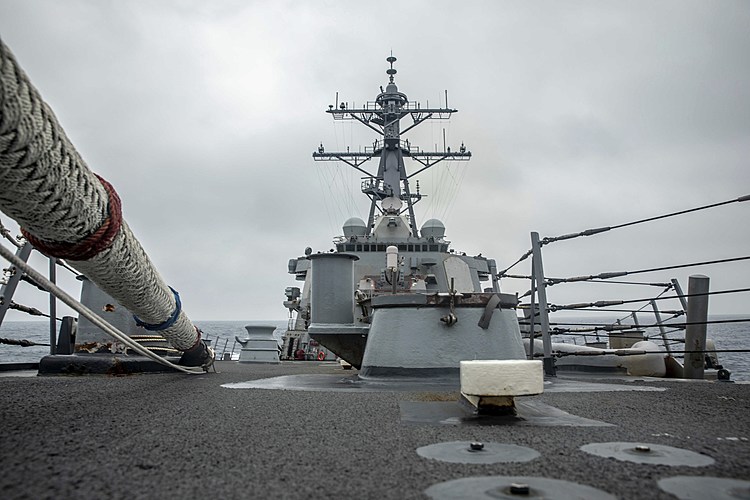