The first ever Samoa Junior Golf Open was officially opened on Thursday night.

Eleven children each from the American Samoa Junior Golf Association and the Wellington Samoan Junior Golf Academy have come to compete against Samoa's best junior golfers at the Royal Samoa Country Club golf course on Friday the 21st of June.

Samoa Golf Incorporated President Leiataua Isikuki Punivalu spoke at the opening ceremony, and he said this was an excellent initiative to have the Samoa Junior Golf Open prior to the Invest Samoa Open each year.

He said to the Samoan junior golfers present that they are the future.

“Who knows, some of you may represent your countries in golf, and maybe one day eventually reach the status of professional golfer and all that entails."

Izzy Ford is the coach of the Wellington Samoan Junior Golf Academy team. 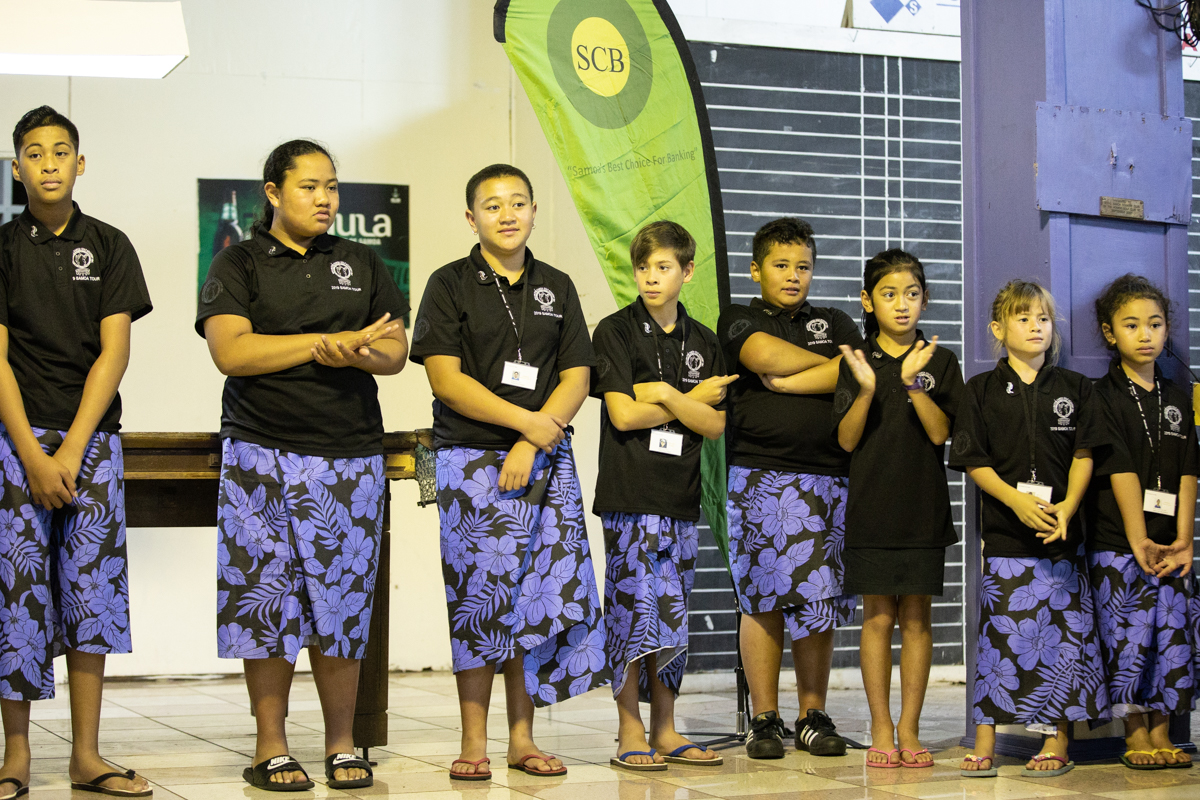 “What we found really exciting about coming to play in Samoa, was seeing the names like Evalu, Atapana, and of course who can forget the Vui family," she said.

“We know your names…, we know how well you guys do overseas."

American Samoa Junior Golf Association Vice-President Tapumanaia Galu Satele Jr. said they have been preparing for the tournament for months.

“The one thing we’ve been telling them all along, this is the first time that we’re going to meet your brothers and sisters from Samoa and New Zealand." 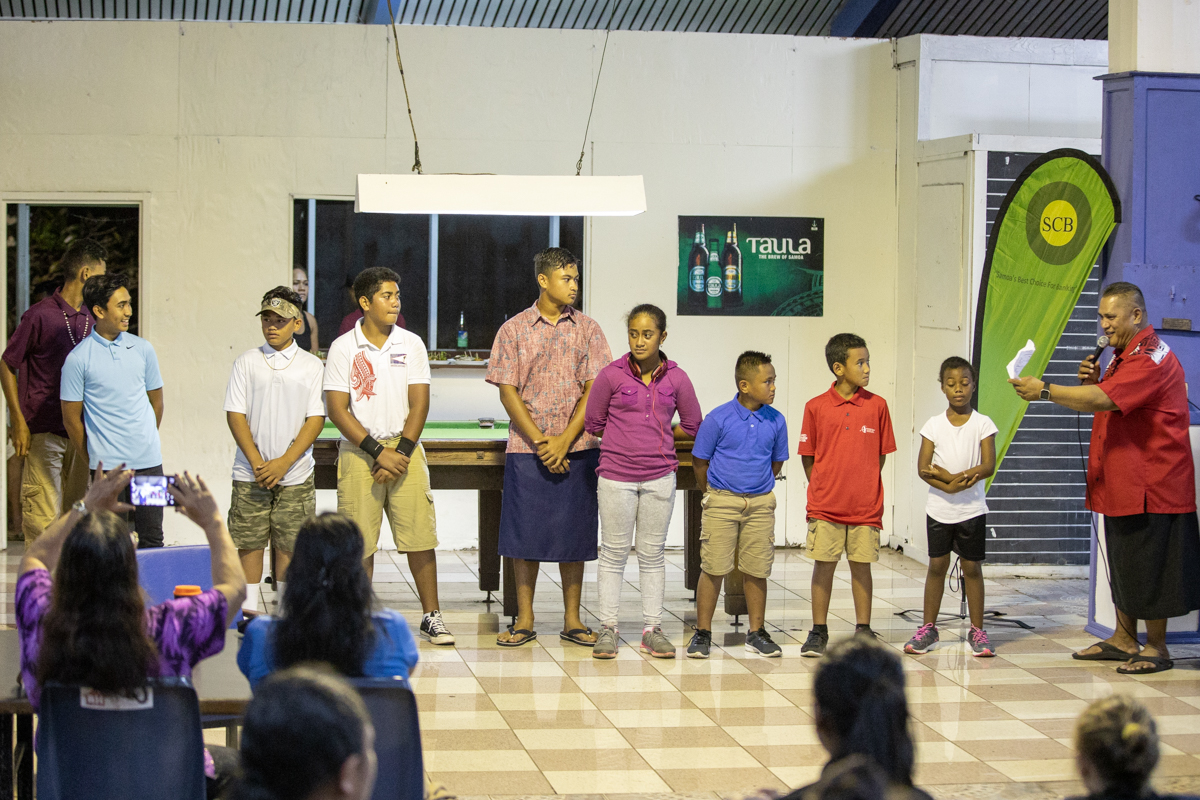 He said it was not so much about competing, but coming together as one Samoa.

Among Team Samoa's 19 junior golfers competing is 14 year old Faith Vui, who will be representing her country at the Pacific Games at the same venue in July as well.