The Minister for Commerce, Industry and Labour, Lautafi Fio Purcell, says the adverse impacts of climate change are also the responsibility of all International Labour Organisation (I.L.O.) member states.

Lautafi was speaking during the 108th International Labour Conference and 100 Centenary of the I.L.O. currently underway in Geneva, Switzerland. 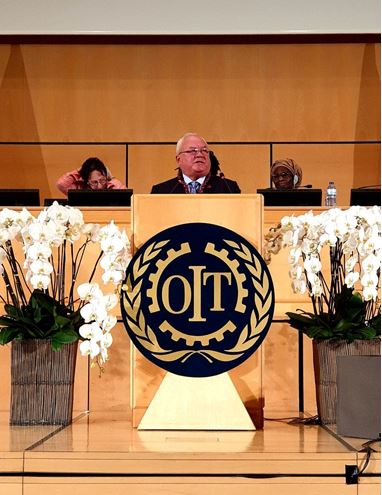 The Conference, which is often called an international parliament of labour brings together government delegates, employer and worker constituents from the I.L.O’s 187-member States every June.

A press statement said Lautafi spoke on the I.L.O. Director General’s report on improving social justice and world peace, by highlighting the impact of demographic, climate change and technology on the future of work and the importance of generating models that promote decent work.

“Lautafi resonated the concerns raised by participating Big Ocean States of the Pacific on the adverse effects of climate change and that it is not just a responsibility of the island countries but a collaborative effort for all ILO member States,” it said.

He also acknowledged the support of the I.L.O. in their fight for social justice and peace for all, particularly the support rendered to Samoa since becoming an I.L.O-member State in 2005. 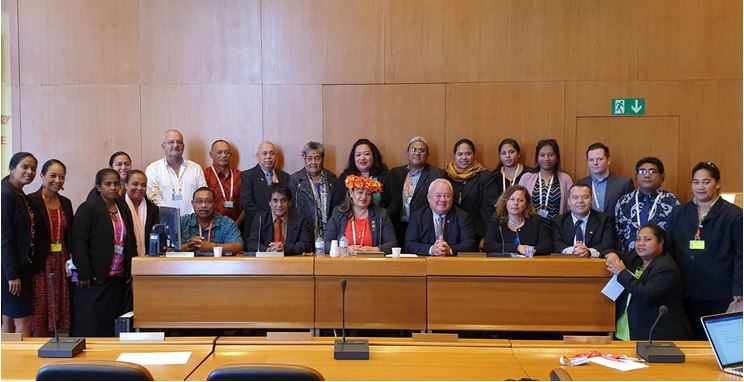 In recognition of the I.L.O. Centenary thematic sessions are taking place in areas connected to the future of work including; accelerating action against child labour, empowering actors for social change, jobs and skills for a brighter future, technological pathways for decent work, multilateralism for an equitable future of work and securing sustainable transitions over the life course, said the statement.

This year about 40 Heads of State and prime ministers are afforded the opportunity at the conference to address the agenda, share successful initiatives their countries have implemented in the last decade to cultivate social justice and world peace making a difference for men, women and children. 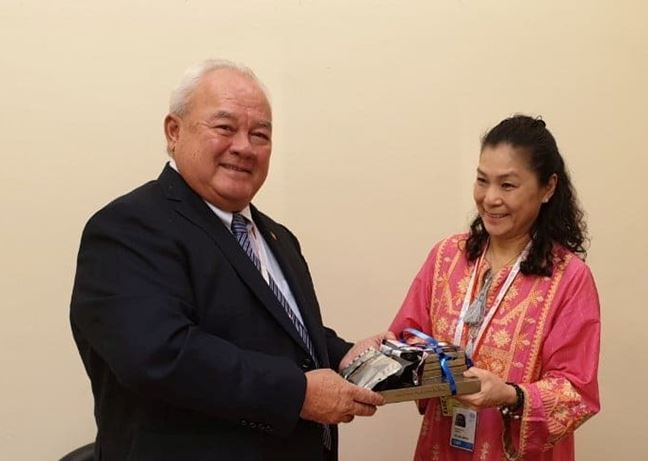 The common knowledge is despite the positive contribution of the I.L.O. there is still more that need to be done to address the uprising challenges such as; demographic, climate and technological are challenges that we need to look at and address for sustainable future of work.  The world of work evolves and so do the challenges that will have immense impact in the world of work, said the statement.