Local television station TV3 is Samoa's exclusive broadcasting rights holder for the 2019 Pacific Games, along with eight overseas broadcasters that have come on board.

The Pacific Games Office said they are confident that quality and high definition screening will be available throughout the Games with the help of broadcasting teams from Fiji TV, France TV, EMTV from Papua New Guinea, TV3, Vanuatu, Sky NZ, National University of Samoa and the Olympic Channel.

Director of Broadcasting Communications for Pacific Games Office, Tupa'i Klaus said they are excited as it will be the first for many things in the area of broadcasting.

"We will be also utilising Tui Samoa cable to take the feed to Australia and then broadcast from there, also the first time we’ll be having TV3 on board and also N.U.S. to be part of the broadcasting team, and so were looking forward to a great great broadcast quality," he said. 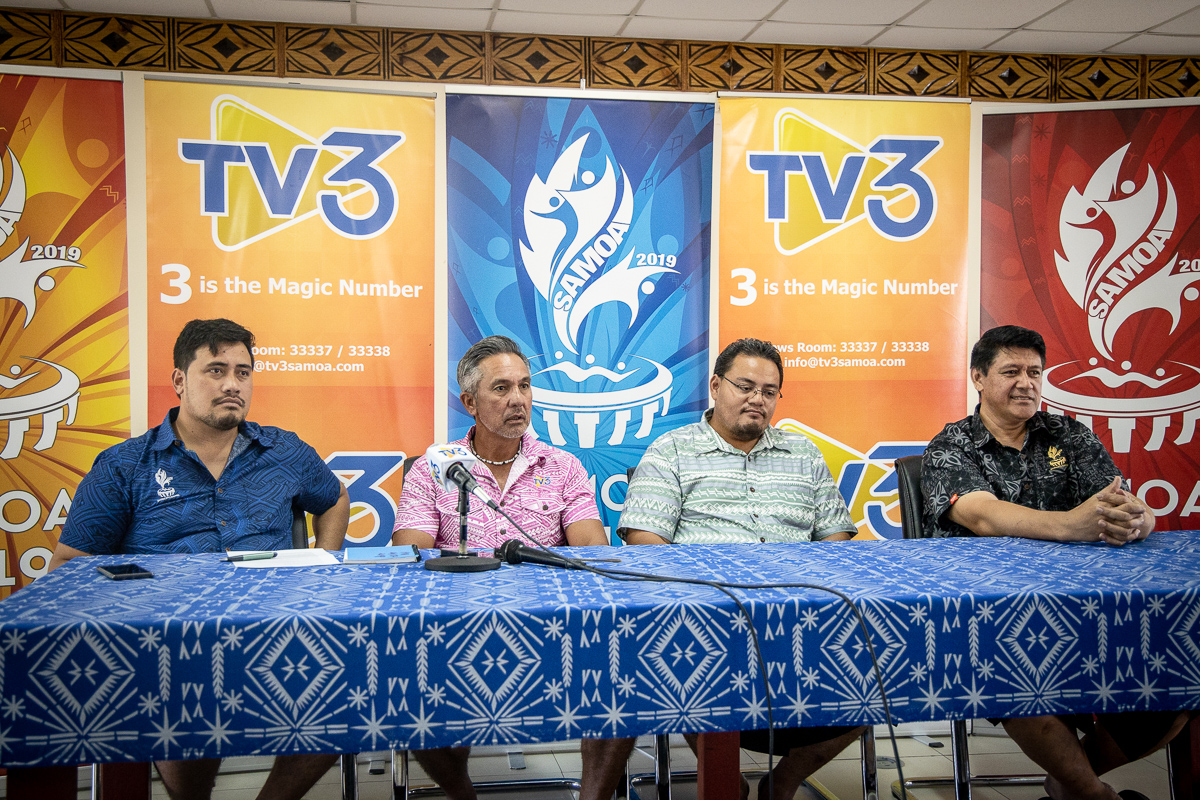 The Pacific Games Office announced the appointment of Singapore-based Melanesia Media Group (M.M.G.) as the host broadcaster for the Games in April this year.

"M.M.G. have done a great job in putting together the whole broadcast arrangements and bringing everyone on board to ensure that not only the quality is of the highest possible level but also that its broadcast to all the nations of the Pacific.

"But now with N.Z. and also the possibility of Europe and the U.S through Olympic TV, so it’s being finalized at this time," said Tupa'i during a press conference.

According to TV3 Managing Director Maposua Corey Keil, they have invested in new and improved equipment for the Games and he extended his appreciation towards the Broadcasting Council for enabling the partnership. 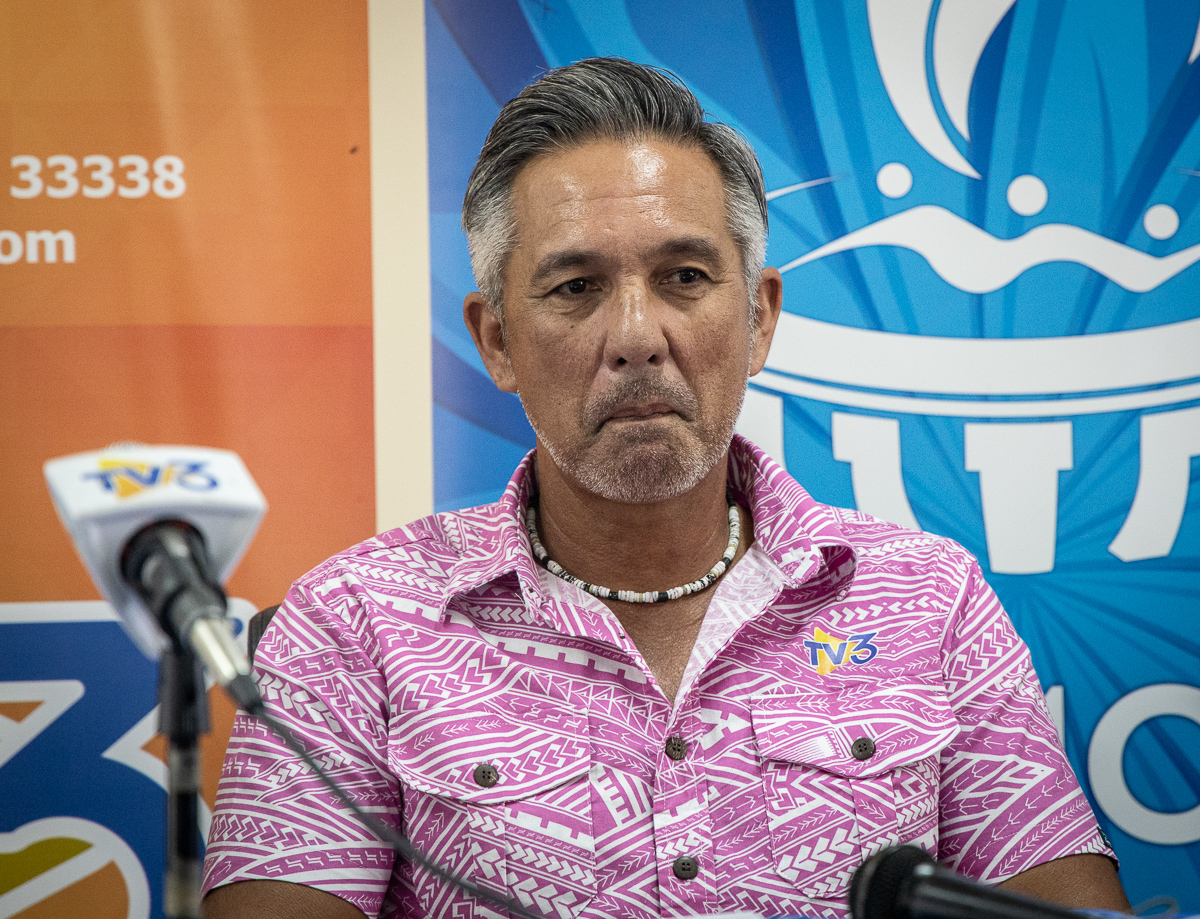 "We also would like to say thank you to M.M.G. we’ve invested a lot of money in getting equipment and more gear as what is needed for us to be a part of the Games.

"So we at TV3 we endeavor to provide a lot of coverage for our athletes in different games from all the different venues during the duration of the Games and even the opening and the closing ceremony.

"So from us from TV3, unfortunately Nicholas Caffarelli isn’t here but on behalf of him and I, we extend this big thank you to the Games Council for allowing us to be partners in this historical event, the Pacific Games," he said.

Maposua said TV3 covers 85 per cent of Samoa but with Digicel's PlayGo, they can make up for the remaining 15 percent.

N.U.S. Multi-media team leader, Sagapolutele Ulaula Jensen also acknowledged the opportunity for N.U.S. to be included in the broadcasting, saying while it may be daunting working alongside international broadcasters, they are up for the challenge.

"Samoa we on, we’re up for the challenge and very exciting and a learning opportunity for our staff as well to rub shoulders with international broadcast media," he said. 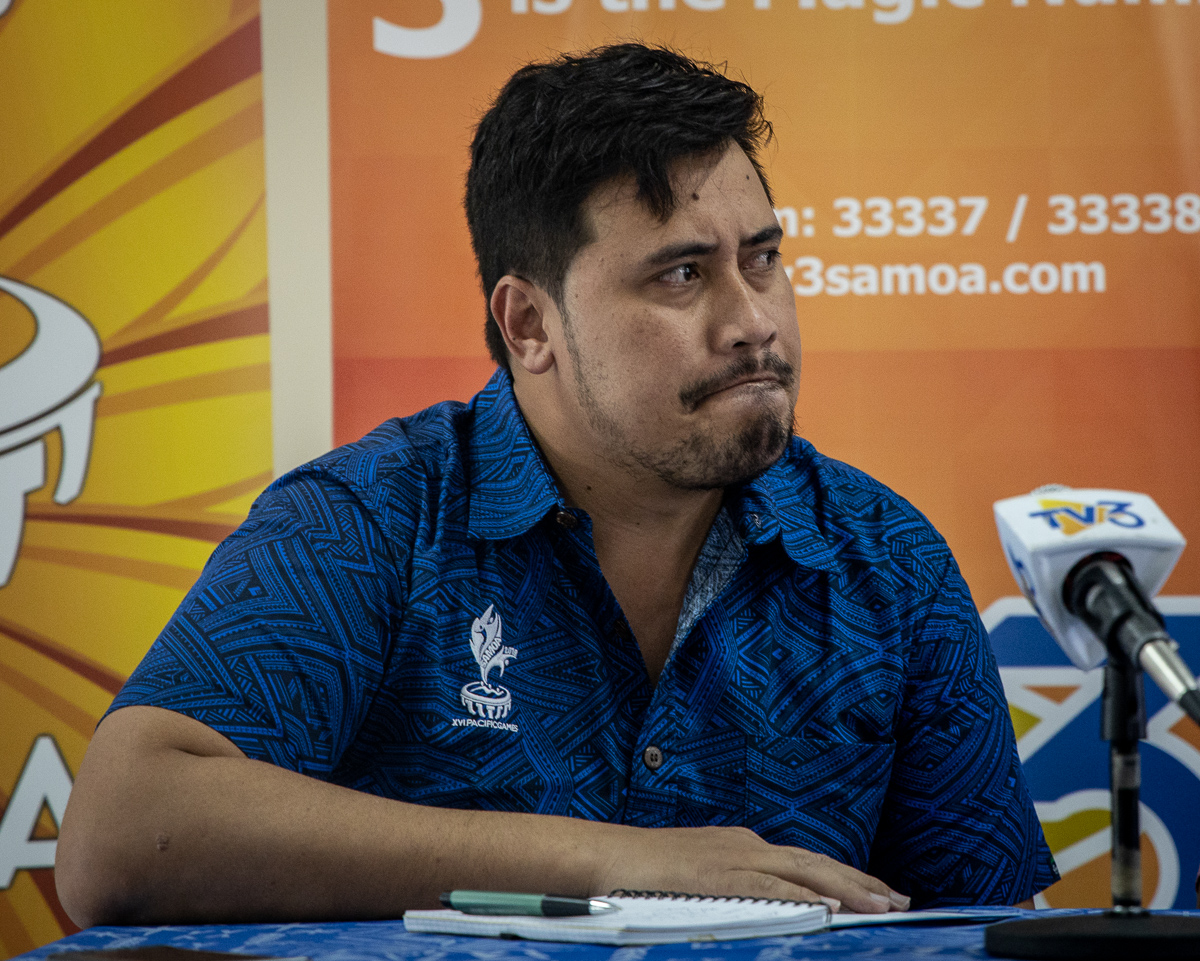 Games Office C.E.O. Falefata Hele Matatia said this is a great opportunity for the media students.

"Not only are they coming on board to bring their equipment but also a bit of capability building training with M.M.G., together with National University students.

"This is a prime opportunity, not only to help the N.U.S. be part of the Games but also building capability for our young and upcoming media students at the national university," he said.

Falefata reiterated they are proud of the progress in the broadcasting area, saying it has been a race against time and gathering eight overseas broadcasting units is a "big achievement in itself".

"Sky sports and Olympic Channel to broadcast to the whole world; that’s a win for Samoa, this is our showcase, this is our platform," he said.

"To show the whole world not only the sports but Samoa as a destination, so we are doing our bit in tourism in ensuring that everyone gets to see Samoa for its beauty but also for our athletes as well as a good platform, to prepare for the world.

"I mean what is the point of this if we have no viewers to see it, so we’re very proud and glad that we are in this position now and we’re 17 days away from the opening ceremony, so God bless our media team and also our fans out there," added Falefata. 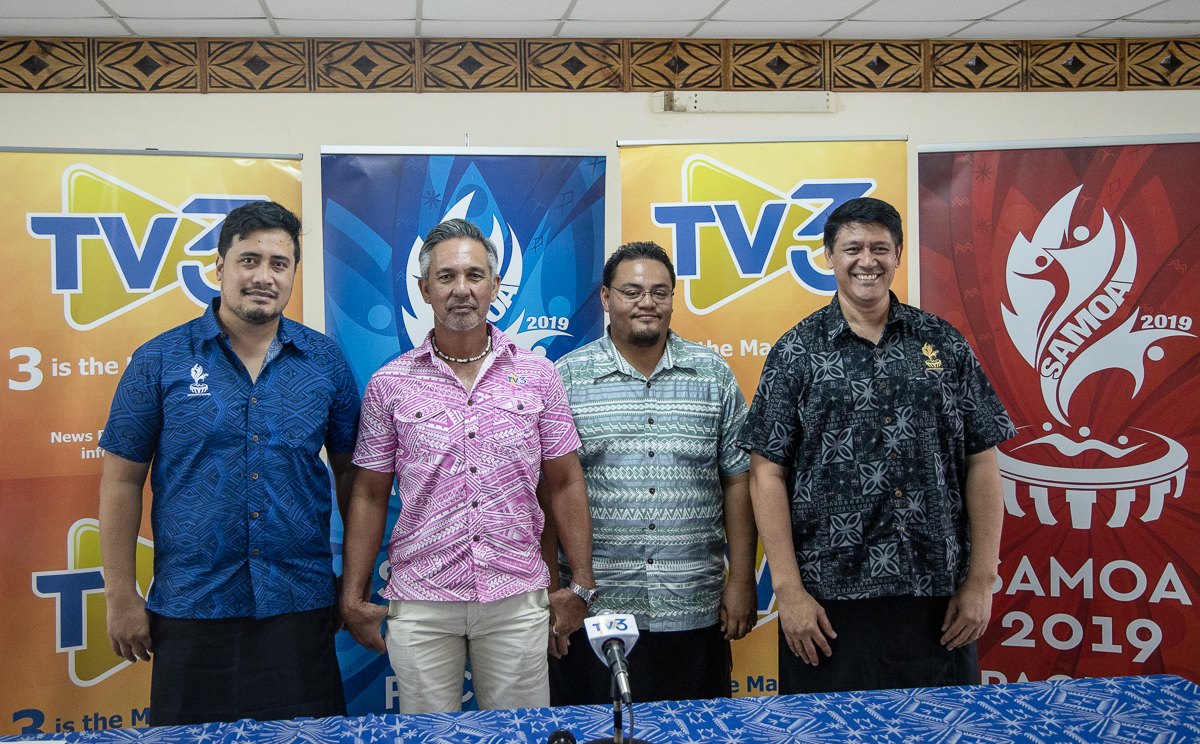 According to Falefata, the international broadcasters will be in Samoa a week prior to the Games with around 130 personnel for broadcasting alone.

M.M.G. will conduct training for all the broadcasters and Journalists Association of Samoa (J.A.W.S.) members.