Seiuli Dwayne Johnson has denied ever giving an interview to a UK newspaper, The Daily Star, where he criticised young people for "looking for a reason to be offended."

The interview was picked up by all the major news agencies in the world, leading to a story titled “Seiuli slams generation snowflake,” published on page 15 of the Sunday Samoan.

But Seiuli took social media today to set the record straight, posting a video where he denied everything.

“If I ever had an issue with someone, a group, community or a generation — I'd seek them out, create dialogue and do my best to understand them. Criticizing ain't my style. I don't cast stones and we all get to be who we are.

In the video, he added: "The interview never took place, never happened, never said any of those words ... So, millennials, it never happened."

On Saturday, U.K.’s Daily Star posted a story alleging Seiuli said that “generation snowflake or, whatever you want to call them, are actually putting us backwards.”

He story allegedly quoted him as saying: "So many good people fought for freedom and equality - but this generation are looking for a reason to be offended. If you are not agreeing with them then they are offended - and that is not what so many great men and women fought for."

The story went on to say that Seiuli said the world has come a long way in terms of equality and acceptance, but believes "generation snowflake" is doing more harm than good to the movement.

"We thankfully now live in a world that has progressed over the last 30 or 40 years. People can be who they want, be with who they want, and live how they want.

"That can only be a good thing – but generation snowflake or, whatever you want to call them, are actually putting us backwards."

Seiuli denied saying any of this.

The “Titan Games” host added that he’s “gained such a great trust and equity” with millennials and didn’t even know where the term “snowflake generation” came from.

“You know it’s not a real DJ interview if I’m ever insulting a group, a generation or anyone because that’s not me and it’s not who I am and it’s not what we do. 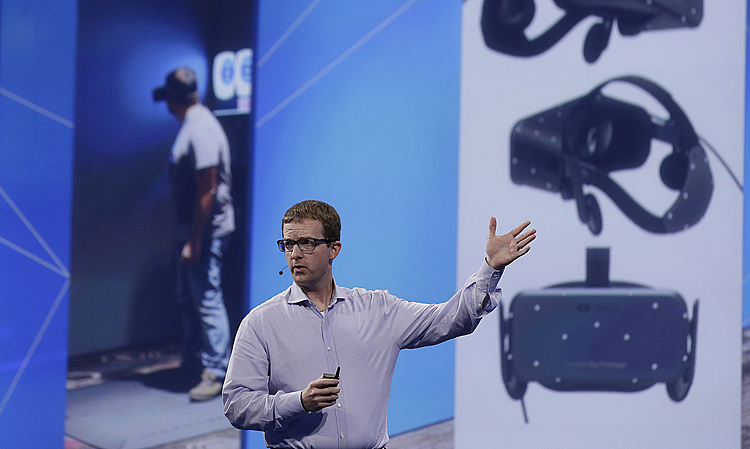