Umpires, volunteers ramping up for their athlete’s return on Sunday

Samoa’s Table Tennis team returns from China on Sunday, and their umpires and volunteers are hard at work preparing for their arrival.

Since November, they have been training and practicing underneath the Frankie Mall in Fugalei, and hope to get into their venue from the beginning of July.

The Pacific Games Table Tennis (and Taekwondo) tournaments will be held at the Harvest Centre hall in Lotopa.

The Church community has been preparing the hall and adding curtains and extra lighting for the athletes, and hope to have it ready to bring in the donated gear from China by the end of the month. 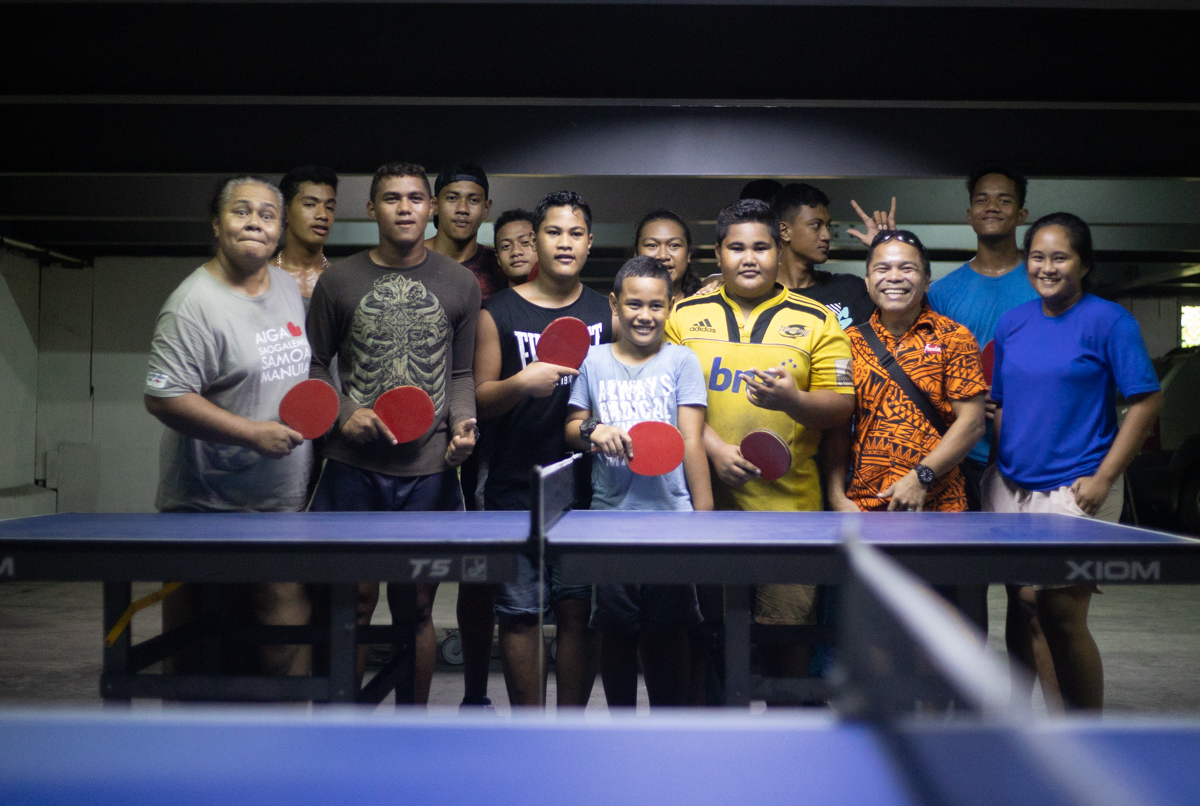 The team formerly practiced in a Seventh Day Adventist church hall in Lalovaea, but it became unavailable.

Pacific Games team member and supporter, Frankie Cai, offered his supermarket’s carpark as a temporary venue, but much needed solution.

Mr. Enesa said nine Table Tennis athletes return from training on the weekend, and will be representing Samoa.

One trainee umpire, Fa’afetai Sepulona, is a former Pacific Games Table Tennis Athlete. She played for Team Samoa in the 2007 Pacific Games, and said she just loves the game.

“Tonga, American Samoa and Samoa, we were all older players compared to the 12, 13 year olds from New Caledonia, they were real professional table tennis players, well we were just there to have fun,” she said.

She said the rules have not changed much since 2007, except for a minor details about how many serves each player gets. 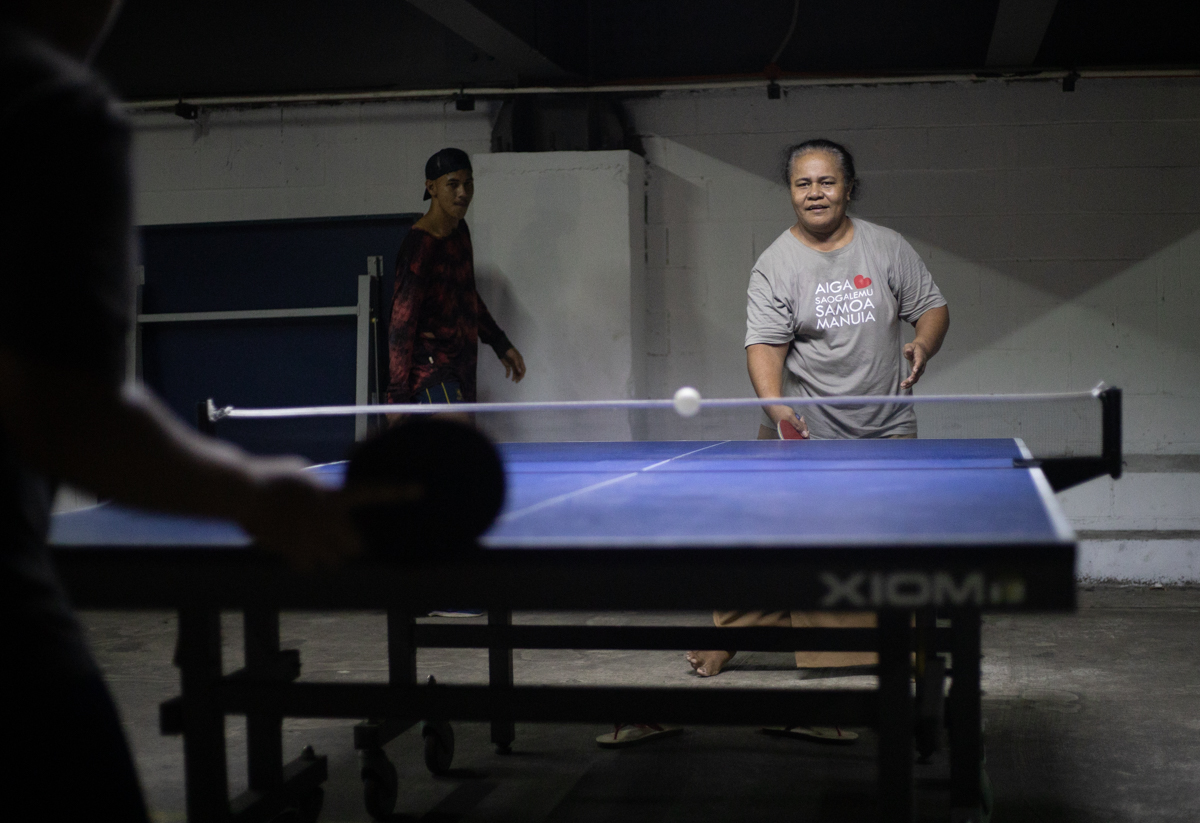 Se’epa Tuailemafua, 22, said she has been training for the Games since last October. When it comes to volunteering, she will put her “whole heart” into it, she said.

“In the competition you have to put your whole heat into it because you are carrying the name of Samoa,” she said.

During the Pacific Games, Ms Tuailemafua will be working full time, but she still wants to take on evening games which run till 9pm to support Samoa and the Table Tennis tournament.

She said umpiring is all about backing your decision making, and making the players feel comfortable, she said. 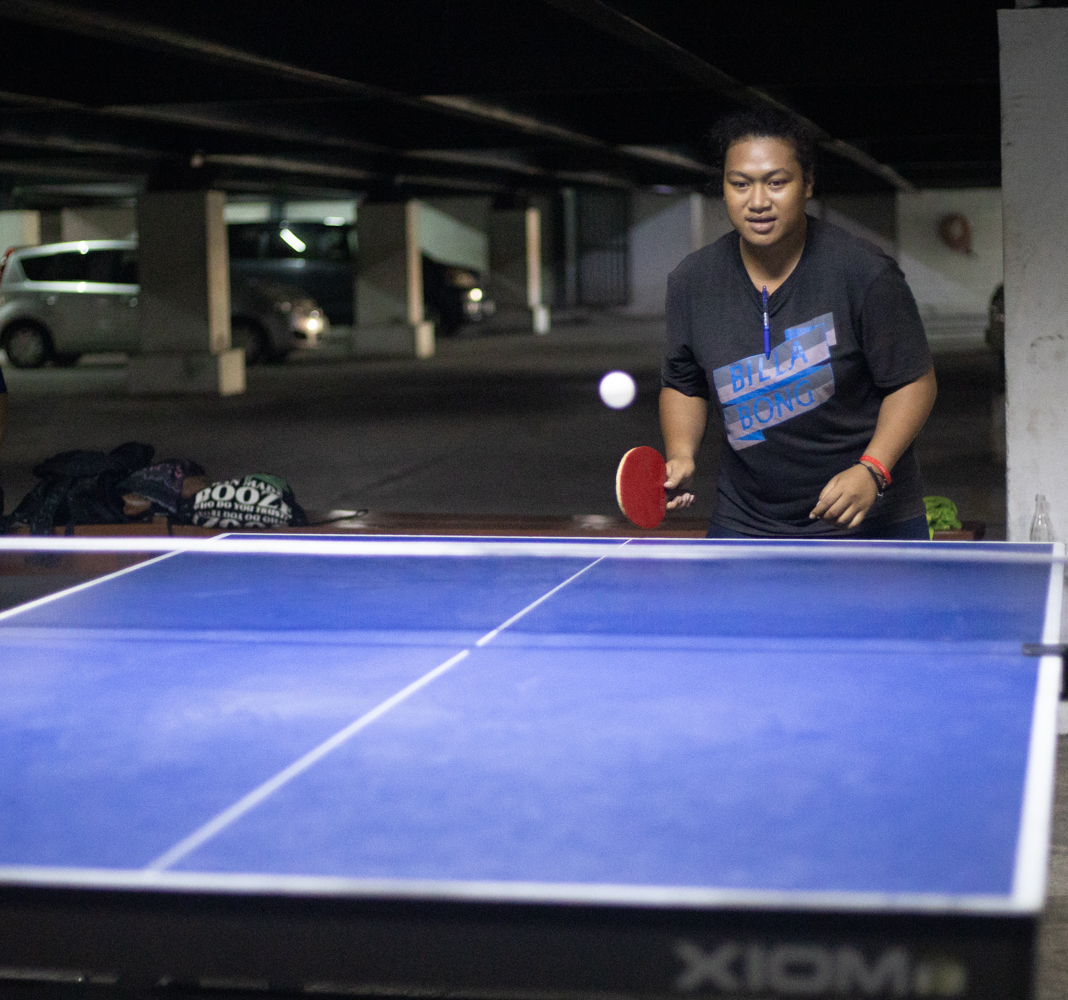 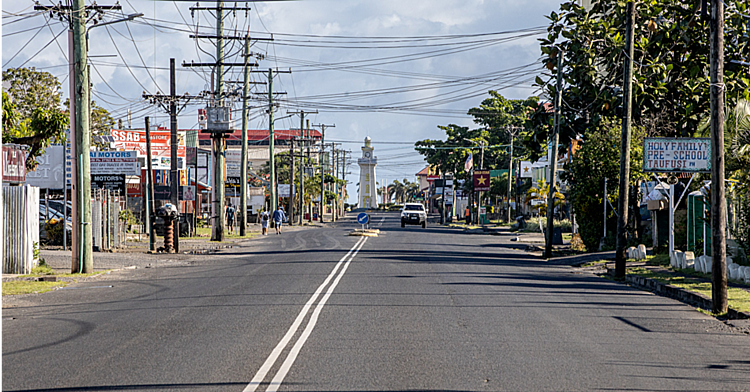 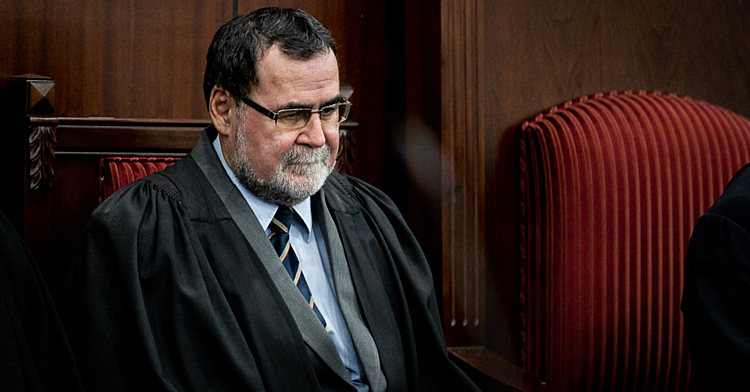