A Samoan who works on a cruise ship rescued a passenger recently after she jumped overboard while the vessel was docked at the Italian port of Genoa.

Reports from the MSC Seaview Crew Center state that the 21-year-old Vailolo Tala saw the woman jump off the ship, and was the first to respond to the "men overboard" call for rescue before the arrival of the harbour master's rescue personnel.

The incident occurred around 10.00pm (local time) last Monday and involved a 43-year-old Irish woman, who reportedly decided to jump off the ship after a fight with her husband.

In an interview with the Samoa Observer, Vailolo said he was not afraid when he jumped into the water to save her, and "I relied on God to make things easier for me".

He said after they were both pulled to safety, the woman told him she attempted suicide after arguing with her husband while under the influence of alcohol. 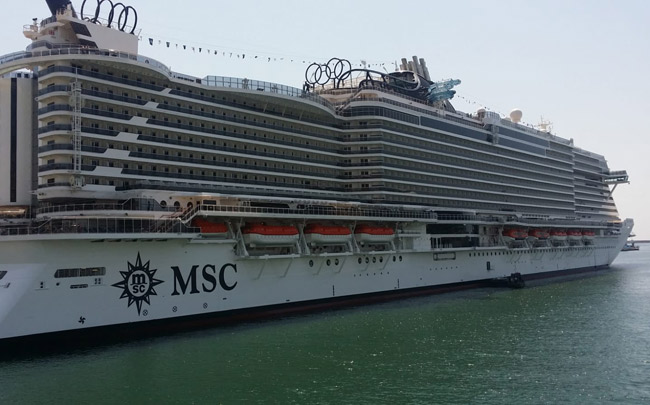 Preliminary reports in the Italian press indicated that the woman jumped from the cruise ship's Deck 7 — which is a height of around 20 meters or 65 feet — while it was in port, after she got into an argument with her husband.

Vailolo grew up in the village of Fagamalo where he attended Itu-o-Tane College and later joined the National University of Samoa Maritime School in 2017, where he underwent training.

Last year, he secured his first contract and joined the MSC Seaview cruise ship for nine months, but has told this newspaper that he will be extending it to 11 months.

Sending his best wishes to his families in Savai'i, Vailolo also thanked Samoa for supporting children working overseas, for the betterment of their families' futures.

On Wednesday the MSC Seaview leadership held a small ceremony on board the cruise ship to recognize Vailolo, and praise him for having the courage to dive into the sea to save the woman. 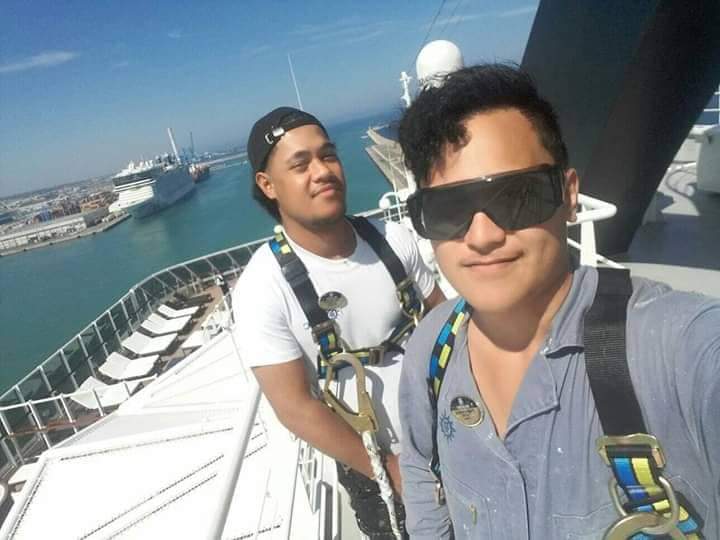