In an Israeli warehouse, clues about Jesus' life and death

An ossuary with an inscription of the Hebrew letters forming the word 'Yeshua', or Jesus, is stored in Israel's antiquities authority storeroom, in Beit Shemesh, Israel. (Photo: AP)
AP
By Associated Press, 20/03/2017

BEIT SHEMESH, Israel (AP) — In a cavernous warehouse where Israel stores its archaeological treasures, an ancient burial box is inscribed with the name of Jesus.

Not THAT Jesus. Archaeologists in Israel say Jesus was a common name in the Holy Land 2,000 years ago, and that they have found about 30 ancient burial boxes inscribed with it.

Ahead of Easter, Israel's antiquities authority opened up its vast storeroom to reporters on Sunday for a peek at unearthed artifacts from the time of Jesus. Experts say they have yet to find direct archaeological evidence of Jesus Christ, but in recent years have found a wealth of material that helps fill out historians' understanding of how Jesus may have lived and died.

"There's good news," said Gideon Avni, head of the archaeological division of the Israel Antiquities Authority. "Today we can reconstruct very accurately many, many aspects of the daily life of the time of Christ."

Israel is one of the most excavated places on the planet. Some 300 digs take place each year, including about 50 foreign expeditions from as far away as the United States and Japan, the Antiquities Authority said.

About 40,000 artifacts are dug up in Israel each year. A third of all the antiquities found attest to the ancient Christian presence in the Holy Land, Avni said. Historians now know how long it took to travel between cities and villages where Jesus preached, and what those places looked like at the time.

Avni said knowledge of the period has advanced over the past 20 years. "We can reconstruct precisely how the country looked," he said.

In a brightly-lit, 5,000-square meter (54,000-sq. feet) warehouse crammed with stacks of ancient jugs and pottery sherds — what the Antiquities Authority calls its "Ali Baba cave" of ancient treasures — officials set up a simple white table with finds from the time of Jesus.

There were well-preserved limestone drinking cups and dishes, widely used by Jews in the Holy Land at the time as part of their strict practice to ensure the ritual purity of their food. There was an intricately decorated limestone burial box belonging to a scion of the high priest Caiaphas, known in the New Testament for his involvement in delivering Jesus to the Roman authorities who crucified him. In ancient times, families would gather the bones of the deceased and place them into boxes known as ossuaries.

They also showed off a replica of a major artifact located in the Israel Museum in Jerusalem — a heel bone pierced by an iron nail with wood fragments on each end, discovered in a Jewish burial box in northern Jerusalem dating to the 1st century AD. To date, it's the only evidence found of a victim of Roman crucifixion buried according to Jewish custom.

It has helped archaeologists reconstruct how the man was crucified — with his feet nailed to the sides of the cross. Avni said Jesus may have been crucified in the same manner, unlike the way the crucifixion is depicted in traditional Christian art.

Across from cardboard boxes marked "bones" from Bethsaida of the New Testament, a massive stone block sat on a wooden crate on the warehouse floor. The stone bears an apparent carved depiction of the Second Jewish Temple, and was discovered in 2009 at the site of an ancient synagogue on the shores of the Sea of Galilee. Archaeologists have suggested Jesus may have preached in the synagogue.

Avni said there is no reason to believe Jesus did not exist just because archaeologists haven't found physical evidence of him. "You have to remember that Christ was one among more than a million people living during this time in the Holy Land," he said.

Yisca Harani, an Israeli scholar of Christianity, said the lack of physical evidence of Jesus is a "trivial mystery."

"Why do we expect in antiquity that there would be some evidence of his existence?" Harani said. "It's the reality of human life. It's either rulers or military men who had their memory inscribed in stone and artifacts."

She said what remained of Jesus "are his words." 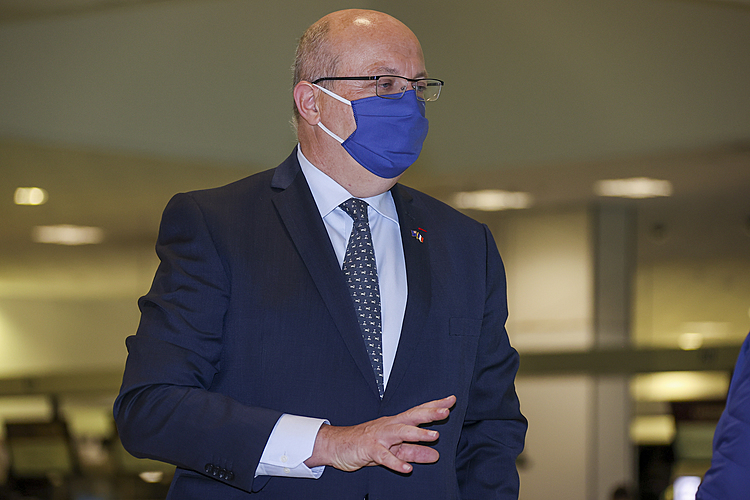 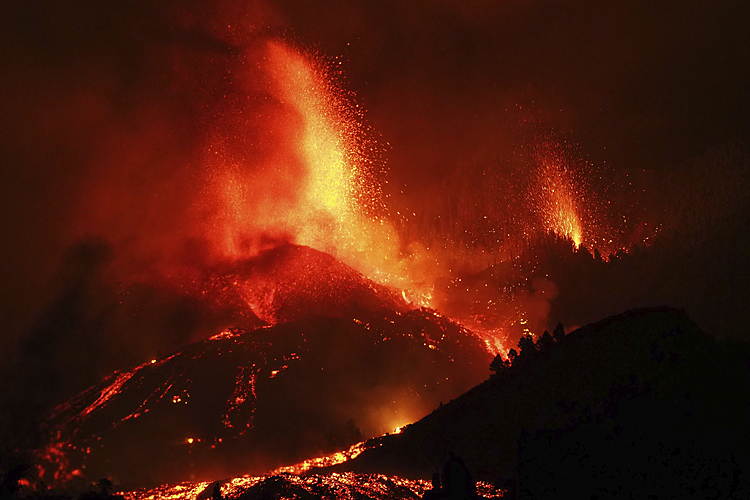 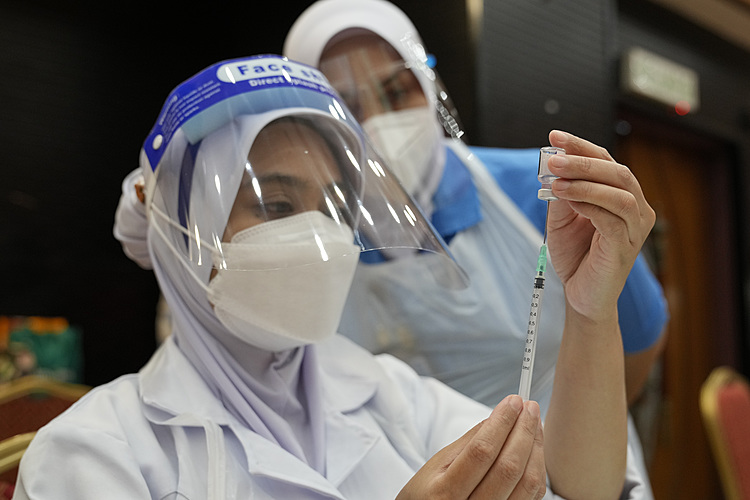