Sailing training is picking up pace this week for the eight athletes who will represent Samoa at the Pacific Games sailing competition from the 9-19th of July at Sheraton Beach Resort, Mulifanua.

Coach Vincent Peter said they are now stepping up from training a few times a week.

“This is the first week we are starting to train every day.

“It’s always difficult to get time off from work and school.

“We are now trying to get as much training on water as possible.” 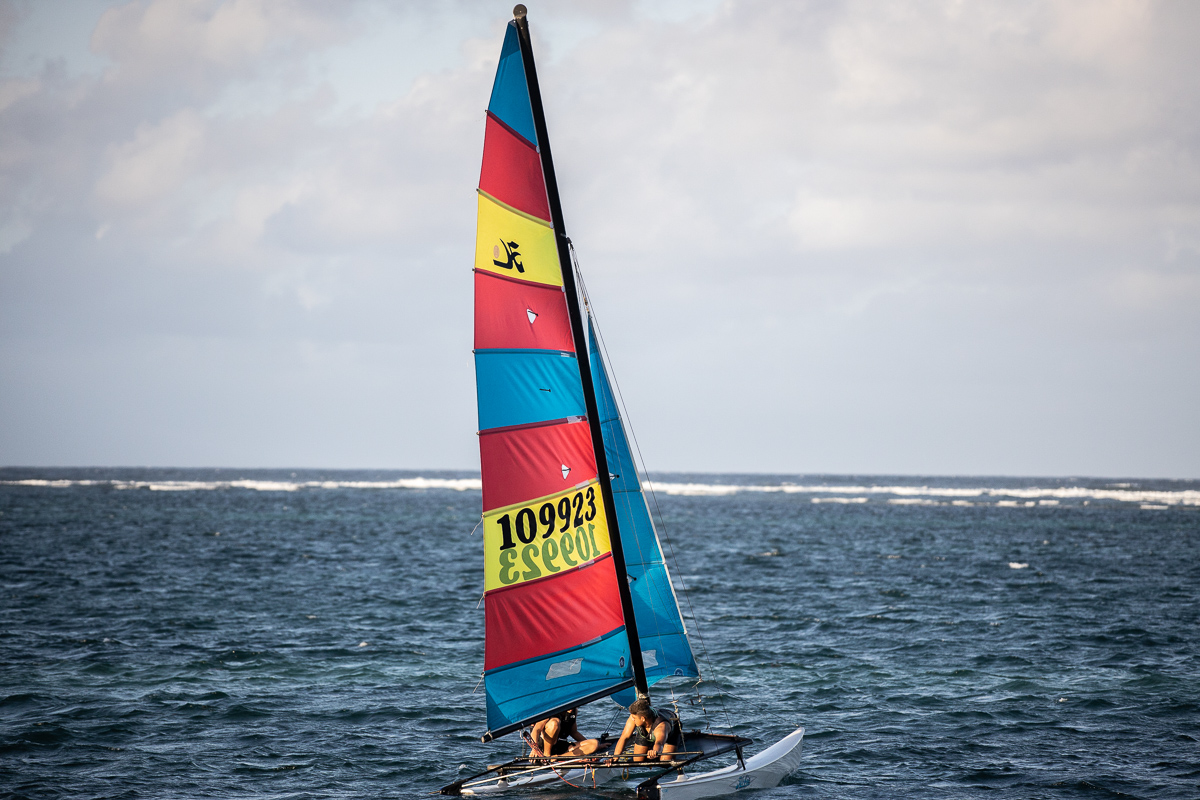 The team sail every weekday at the Apia Yacht Club in Mulinu’u, then head out to Mulifanua for weekend regattas.

Peter said the sport is highly dependent on the weather and there is no wind at Mulifanua almost every weekend they are there.

“We’re hoping that during the Games there’s wind.

“For fun, it will be good to have at least medium to strong winds in the Games.”

But he said it is good to practice in any sort of weather.

“The sailors have got used to sailing in any condition; medium, strong or light.”

Peter said any home-field advantage the team could take from training at the Pacific Games race venue will last around three races, until the other teams get used to the conditions.

“The venue is quite neutral, there’s no hidden advantages.”

He said they are quite inexperienced as an overall team.

“Some of us have not sailed even one international event.”

Laser Radial sailor Vaimo’oi’a Astrid Ripley competed in the 2007 Pacific Games, and siblings Bianca (Laser Radial) and Eroni (Laser Standard) Leilua competed at the 2015 and 2011 Games respectively, but Peter said the rest of the team is quite green. 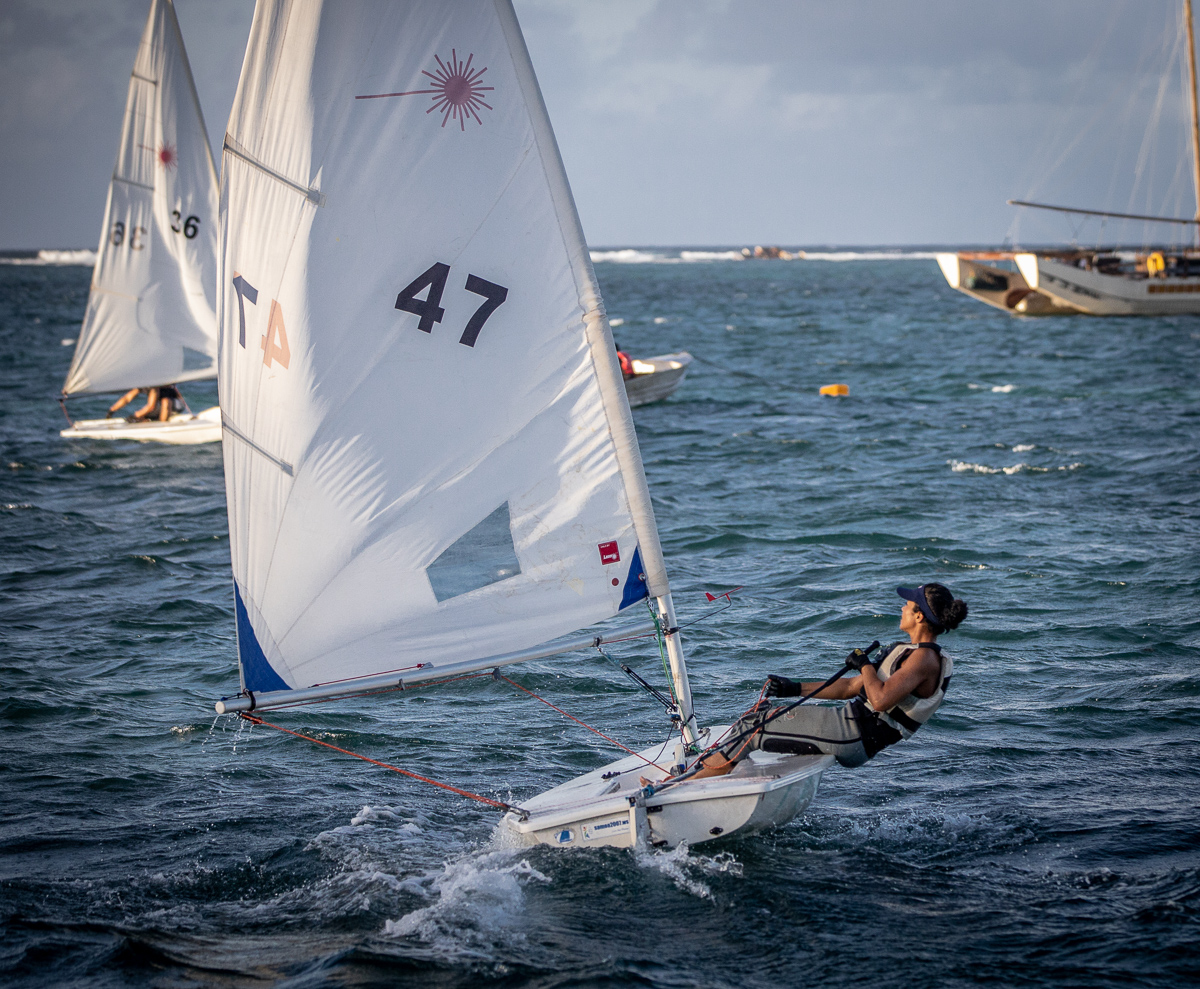 “Of course we are training to, and hoping to have a medal.

“It’ll be great for them to win something in their home country.

“The sailors are putting in everything that they’ve got, and we’ll do our best at the event.”

He said being the hosts for the event means a lot.

“It promotes sailing as a sport, it brings in sponsorship.”

He said that support is key because sailing is an expensive sport.

“For the yacht club as well, it’s very important that we get sailors in, so that they learn the sport, enjoy the sport and stay on.

“Sailing is a time-intensive sport, you have to give a lot of years before you get competitive.

“I’m very glad that you have a yacht club in Samoa that can promote sailing as a sport.” 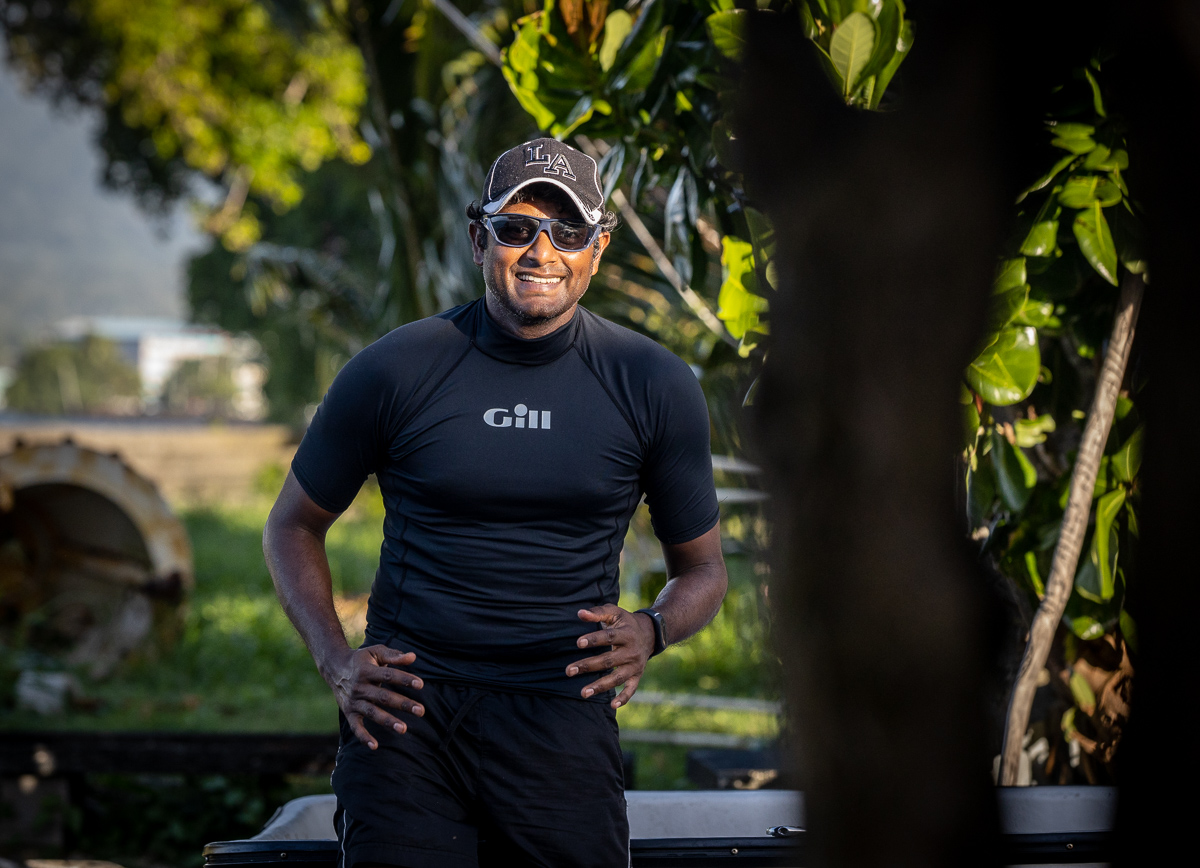 Coach Peter has been coaching the Pacific Games sailors for the last four months in a volunteer capacity, having come to Samoa from his home in Poland.

He has coached there, as well as in the U.S.A. and India, and has been sailing for 30 years.