The Member of Parliament for Lefaga and Falease’ela, Tole’afoa Ken Poutoa, has questioned the strength and recognition by other countries of qualifications awarded at the National University of Samoa (N.U.S).

Speaking in Parliament, Tole’afoa raised concerns brought to his attention by some graduates that the qualifications – including diplomas and Bachelor degrees in different programmes - they attained at N.U.S. are not recognised in New Zealand and Australia.

“I can confirm that the qualifications are not recognised in New Zealand and Australia,” the Member of Parliament said.

“The students who are awarded the qualifications, whose families are then successful in the quota for New Zealand, end up having to re-take diploma or another degree in New Zealand to seek employment.

“That’s because our local degrees are not recognised there.”

Toleafoa raised the issue while speaking on the budget appropriated for the Ministry of Education, Sports and Culture (M.E.S.C.) for 2019/2020.

“I advise the Honorable Minister of Education to look into the degree qualifications being awarded at our the National University of Samoa,” the Member of Parliament said.

But Prime Minister Tuilaepa Dr. Sa'ilele Malielegaoi interjected and pointed out that the issue is not the qualification.

He said many foreign countries recognise qualifications from the local university. He added that the university has afforded hundreds of local students the opportunity to get formal qualifications.

“The problem is not the university, it is the individual alone,” the Prime Minister said.

“We have our own vocational schools and on top of that we also have a Technical college from Australia that is set up in Samoa teaching different trades.

“It does not matter what knowledge and skill they have. How can they measure such knowledge if they don’t have any experience? The only substance that is looked at is the individual alone.” 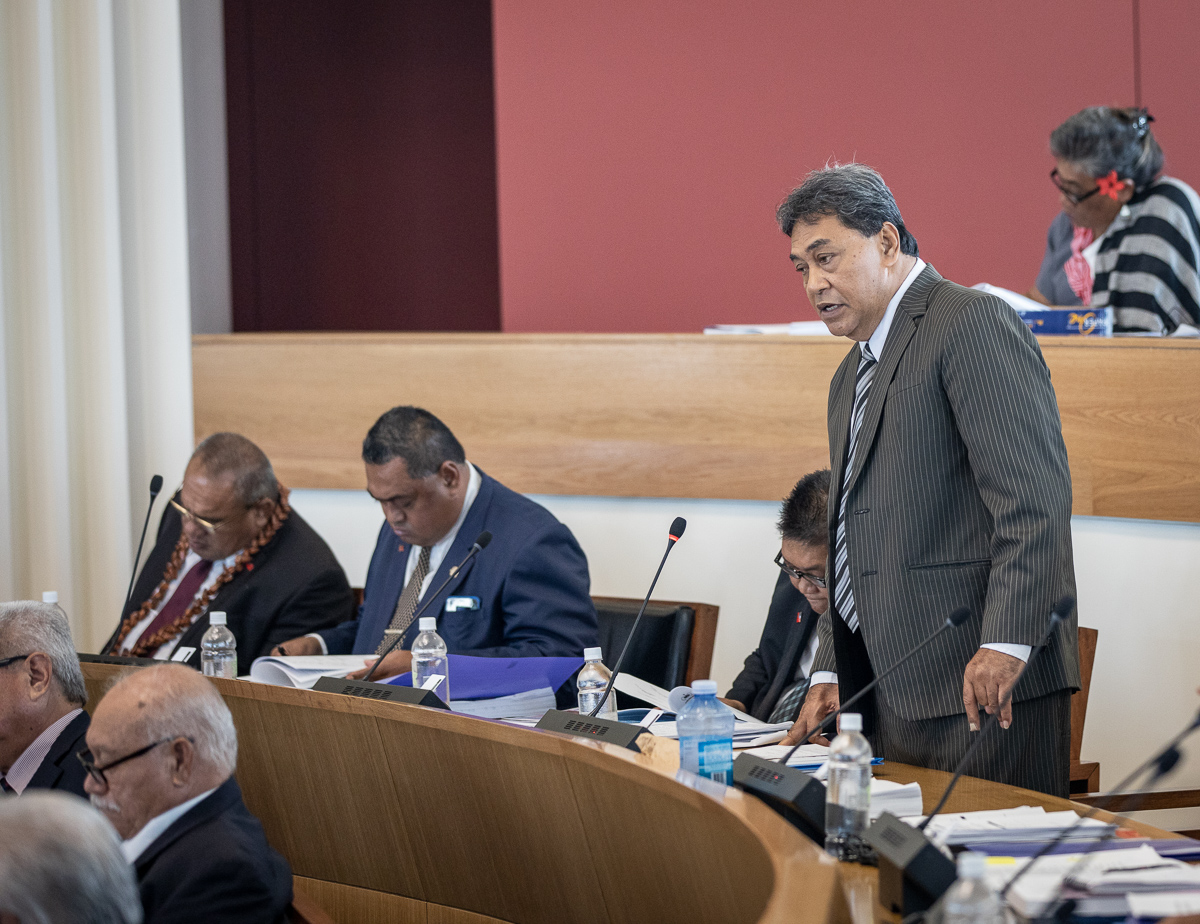 The Prime Minister added that it is natural for employees to prefer graduates with qualifications from England and Australia over graduates from Samoa.

“So it is not a question about the quality of qualification, it is about what the individual has to offer,” he said.

M.P. for Safata West, Leaana Ronnie Posini, also spoke about the need to have foreign qualifications verified through the Samoa Qualifications Authority (S.Q.A.).

In light of the investigation into the questionable qualifications from a Kenyan national who is a Lecturer at the N.U.S., Leaana, urged local offices to utilise the services of the S.Q.A.

He said a stronger approach to confirm the qualifications of foreign employees in Samoa is crucial.

The M.P. also expressed concerns at the implications of having the Kenyan national treating patients at the National Hospital and the ramifications it could have on the health of members of the public.