A Samoan athlete hopes homegrown advantage will push him and his colleagues to excel at the Pacific Games next month.

Va'a Otele, 21, of Magiagi and Manono is representing Samoa in football.

He hopes the local crowd will get behind them and pray for their success during the two-week regional sporting event.

He said it is different when they travel abroad to play, and playing in one's own country and being inspired by local fans and families.

“It’s different when you travel to other countries to play and when we play in our own country, it will be an inspiration for us to see your support and keep us in your prayers as our country is a Christian country,” he said, in an interview with Samoa Observer.

“We’ve already seen so much support on advertisements, decorations around the schools and villages and that’s also already an inspiration for us." 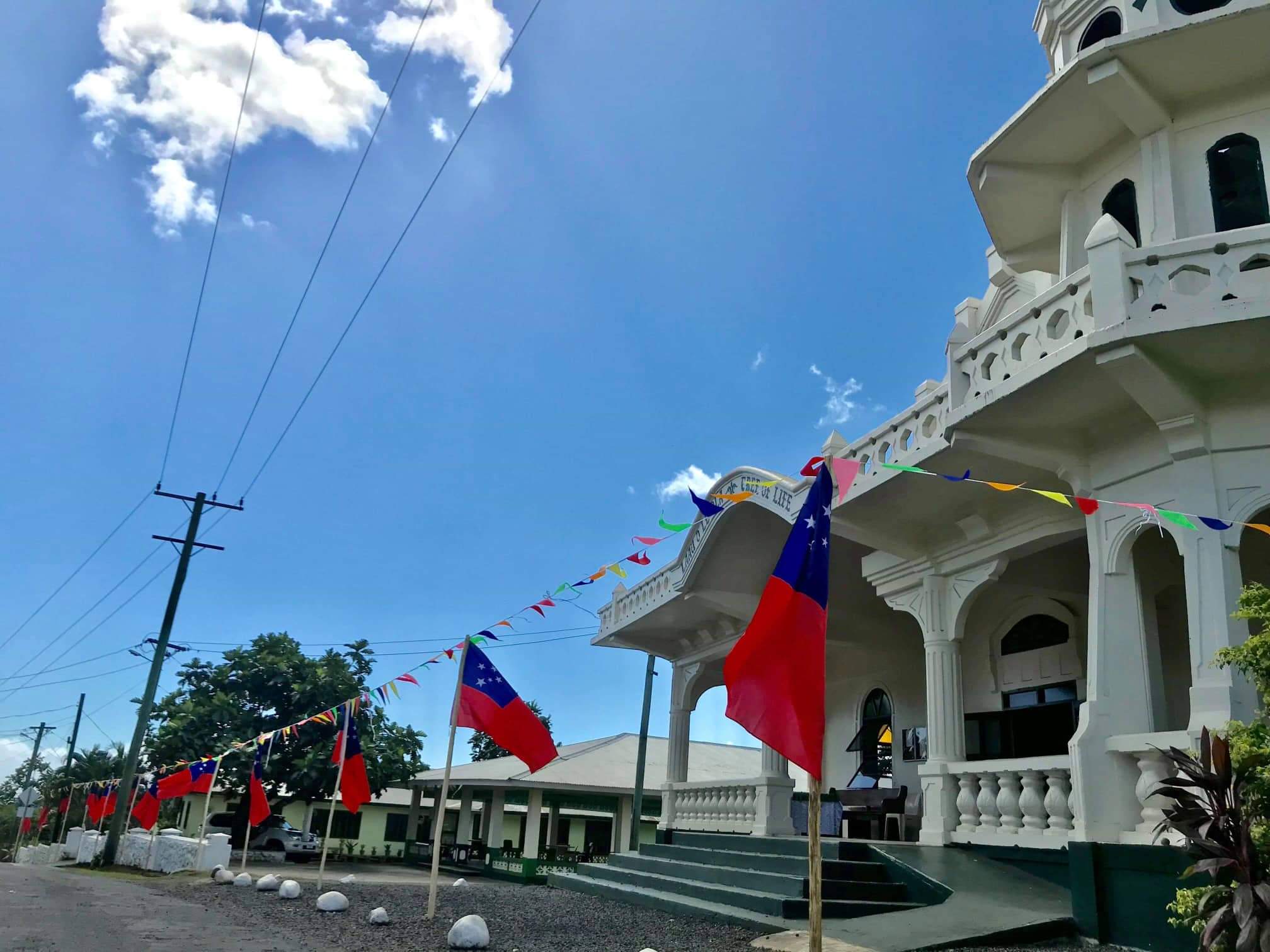 Between 2015 to 2017, Mr Otele travelled overseas for the Oceania Football Confederation Championships and has been part of the national football team for three years. He started playing football at the grassroots level, starting with his village team before breaking into the national team.

Mr Otele was a student at the Vaimauga College, but in 2015 decided to withdraw from studies and focus on his football career.

“I had a dream to stand up on a stage and see my families cheering for me and yelling out my name proudly. My dad calling out that’s my son and my village having their members to do them proud,” he added.

The son of Tupefou Taualai and Otele Pati Savele, his interest in attending church compelled his congregation members to decorate their Methodist Church in Magiagi and dedicate prayers to his success on the field.