The Samoa Rugby Union (S.R.U.) is open to the idea of having a combined Pacific Islands rugby team enter Super Rugby.

This is the response by the S.R.U. Media Officer, Junior Si’itia, to questions from the Samoa Observer, regarding a “secret plan” exposed yesterday about the creation of a combined team, the Pacific Force, to enter Super Rugby in two years time. The plan – which is being funded by the New Zealand government - was revealed by Newshub.

“Please note that S.R.U. does not have any comment with regards to the proposed funded Super Rugby team by the New Zealand Government comprising players from Samoa, Fiji and Tonga,” Mr. Siitia said in an email.

“However, S.R.U. is open to such opportunity if it comes up.”

But according to a report on Newshub, the plan involves the creation of the team, to be called the Pacific Force, with the New Zealand government funding an NZ$80,000 (T$136,000) feasibility study.

The plan attracted mixed feedback from around the globe yesterday. While some people welcomed the idea, others were skeptical.

Mapusua, who played 26 tests for Manu Samoa, is the Samoan players association representative and told The AM Show this recommendation had been a long time coming.

"It's something that's been in the pipeline and it's now taking a closer step to becoming a reality," he said.

"We can sit here all day and talk about the things that the unions haven't done, but we like to be outcome focused." We're still not there yet, but we're really focused on getting a great outcome for Pacific rugby."

Mapusua said combined Pacific Island rugby teams are not a new concept, but they have usually failed due to political in-fighting. The last iteration played between 2004-08, winning just three of 11 games.

"There's always going to be problems and I'm sure there will be a lot of teething issues should this plan come to fruition," Mapusua told The AM Show. "But I'm sure it's something that can be worked through.

"I'm hoping the powers that be will see the greater cause here and the benefits of having a Pacific Island team in this competition."

"Pacific Island players have been contributing to rugby for many years... there's so many who have contributed to our game internationally."

The former Blues halfback says the potential team could help reignite rugby in the Pacific, with the national teams slipping in the world rankings in recent years.

"Samoa rugby was strong so it was competitive on the world stage and now we're falling off - 16th ranking in the world. Tonga is 13th and Fiji is 10th so this will help that growth."

While Tonu'u doesn't know how the team will be funded, he has an idea on who could come to the party to get the team off the ground.

"There were investors that were looking at investing in the Warriors - maybe they'd like to come over and put some of that money into the Pacific Island team!"

"One of the things that's been to the real detriment of Pacific Island rugby is the fact they're not involved in Super Rugby,” he told Radio New Zealand.

“As a result they can't generate the sort of income all the other Super teams can. It's sort of hand to mouth for those unions at the moment. If the team comes to pass it will be a significant boost for Pacific Island rugby."

He said the Samoa in particular have suffered by not having a Super Rugby presence and says all the Island nations would benefit from a combined team.

"We've seen the demise Samoan rugby over the last five or so years, they've gone from seventh in the world to 16th. That's not a good sign. It ( a Pacific Super team) would give the players the right sort of competition week to week and generate the kind of income that will allow them (Tonga, Fiji and Samoa) to compete at the very top level. They (Pacific unions) get some grants from World Rugby, but not enough to compete at the top level of international rugby."

Sir Bryan also believes regular Super Rugby matches in the Pacific Islands would be "huge". He said it's hard to quantify what it would mean to young Pacifica fans watching their idols take on All Blacks, Wallabies and Springboks in their own back yards.

"It would mean so much. The Pacific Islanders love their rugby anyway and to see that sort of level of rugby on a week to week basis in the Islands would just be huge for the young fans and their hopes and dreams for the future."

The following is what was reported by Newshub:

Newshub has learned both New Zealand Rugby (N.Z.R.) and the Government have worked on the proposal, meaning a united 'Pacific Force' is now close to reality. The feasibility study was carried out by Jeremy Curragh, a respected rugby commercial operative, and cost the taxpayer $80,000.

Under the plan, the team would be based in Suva, as Fiji is the biggest country. It would also play some 'home' games in Samoa, Tonga, Auckland and Sydney.

The team would be set up as an independent franchise and enter the competition in 2021 - in two seasons' time.

It's got backing from the very top of NZR; chairman Brent Impey and new board member Sir Michael Jones.

"For so long now that we've been in the back seat with Super Rugby, and now it's about time that we were in charge," he says.

A spokesperson from the Ministry of Foreign Affairs and Trade (MFAT) says it funded the study to support Pacific communities with a view to encouraging investment to fund a commercially viable professional rugby team.

"Sport is an integral part of the cultures of many Pacific Islands countries, and the New Zealand aid programme, administered by MFAT, recognises it can be an effective vehicle for development in the region."

The spokesperson says M.F.A.T. has not committed to supporting start-up costs or operating capital for any possible future team.

But there's an opponent that doesn't even play the game: China.

Part of the plan is that rugby can be a diplomatic force to counter China's influence in the Pacific.

Much like Pasifika TV, which delivers New Zealand television to the islands, the idea is that rugby will help keep hearts and minds away from China, which is saturating the region with money to obtain influence.

The plan has gone to Fiji, Samoa and Tonga for consideration, and it will likely also be discussed at a SANZAR board meeting in London in the coming days.

One of the big questions will be how it is funded, and whether the New Zealand Government will put money towards it.

(more from Jacinda Ardern and reactions on page 17) 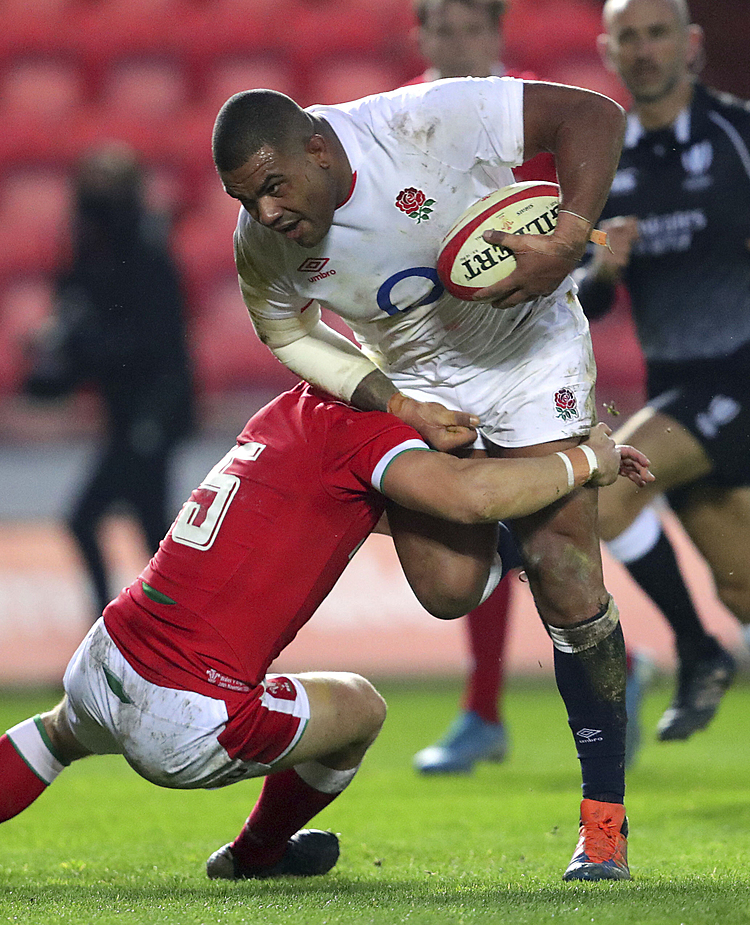