The Village Mayor of Lalomanu, Seuala Patonu Seuala, has praised the Government's decision to take the commemoration of the National Land Week to the villages.

Speaking to the Samoa Observer, Seuala said involving the villages means the awareness is raised among villagers about sustainable land management tools to safeguard coastal areas, like Lalomanu.

Seula's village hosted the opening of Land Week on Monday.

Seuala said it was good to have the Prime Minister talk about sand mining because it allowed the "stubborn people" of the village to understand why they keep advising against it.

"Even with land, we keep advising them but they do not listen, until the landslide at Tuialamu happened, advisory work was always done, but the people are just selfish.

"Like what the Prime Minister said, they want fast money and get rich fast, forgetting that it affects other people's lives," he said. 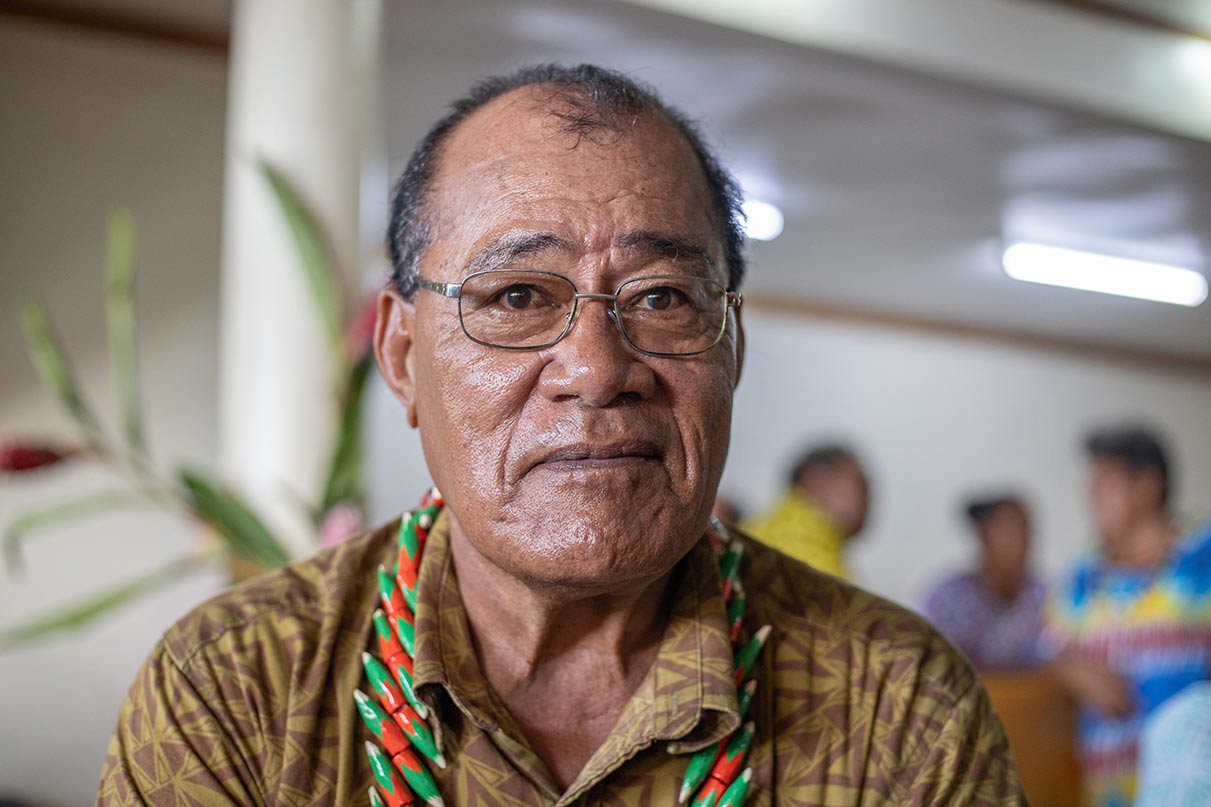 Seuala told of the sight they are witnessing each day in the Lalomanu coastal areas where the sea is constantly eating away their land. "These are areas the waves never used to touch."

Launched in Lalomanu, Aleipata, National Land Week 2019 highlights the importance for higher level national recognition of the critical need for protection of coastal lands and vulnerable communities against aggressive land and coastal erosion.

The Lalomanu mayor was asked whether or not they have penalties for such people who still go ahead with sand mining, he said yes.

"We do, our penalty includes 10 sows from a family that allows these practices to continue.

"And even though village high chiefs and Members of Parliament sign the permits to allow the extraction of these resources, sometimes trucks just keep passing by without the knowledge of the village," he said.

Seuala said the way for the villages to stop these unethical activities is through consultation.

"The way to go is communication to raise awareness on the significance of what we are trying to achieve here.

"Because its not for today, but for the future generations of the village," he said.

"If you love the village and future generations, stop the sand mining and extraction of soil.

"Yes it brings money but that's for a limited time only, but we are looking at the future and what's to come," he added. 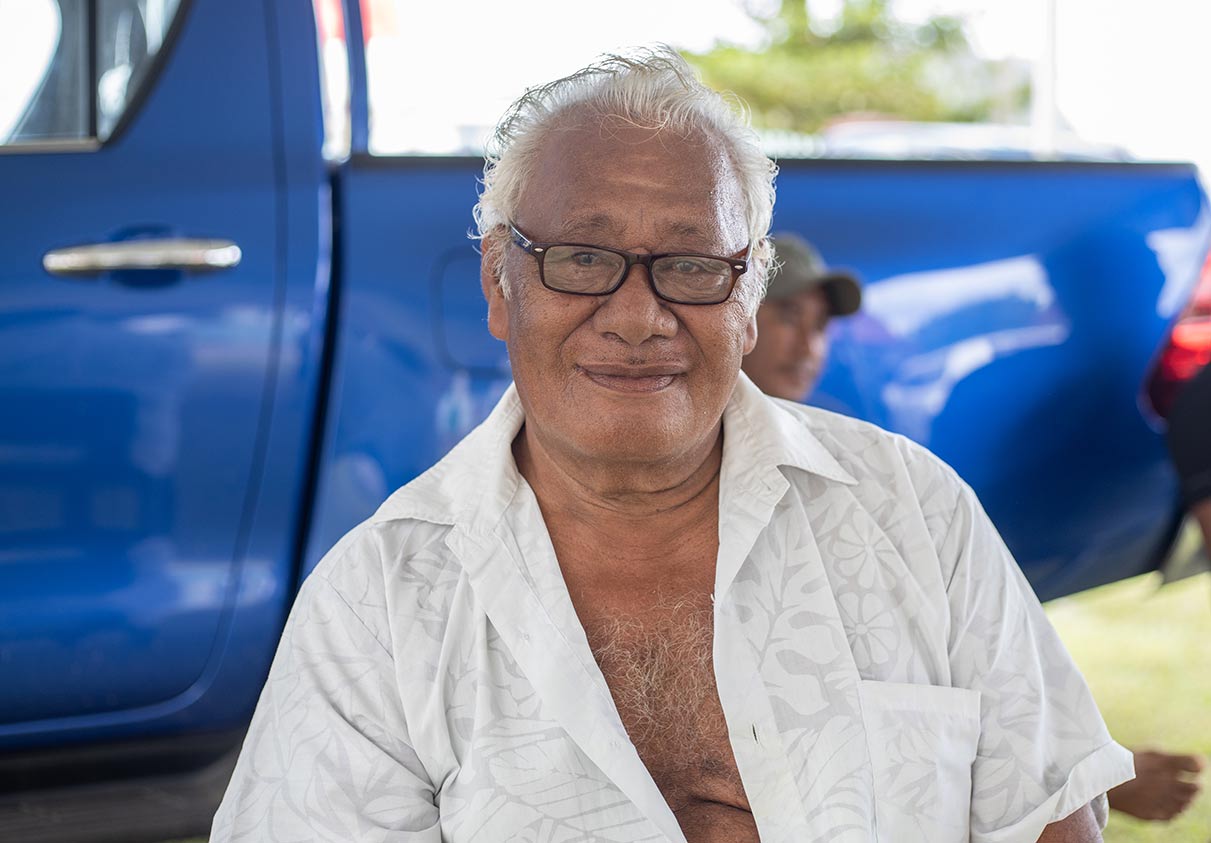 A Saleapaga high-chief, Puletiu Atoa Pouvalu also shared similar views in regards to the importance of valuing the villages resources.

According to Puletiu, if anyone wants to extract sand from the village, they have to inform the village mayor, otherwise a legal complaint will be filed, "unless it's for the works of the village itself, like the church and family homes, otherwise, the okay has to come from the mayor."

The village of Saleapaga were one of the only two entertainers of the National Land Week opening, where they performed a theme song, while Lepa's women committee performed a skit based on the theme of the event.

"This is the village that had the most casualties from the tsunami and that's why we are here, to understand its cause and effects and sing about the theme of today," said the 77-year-old. 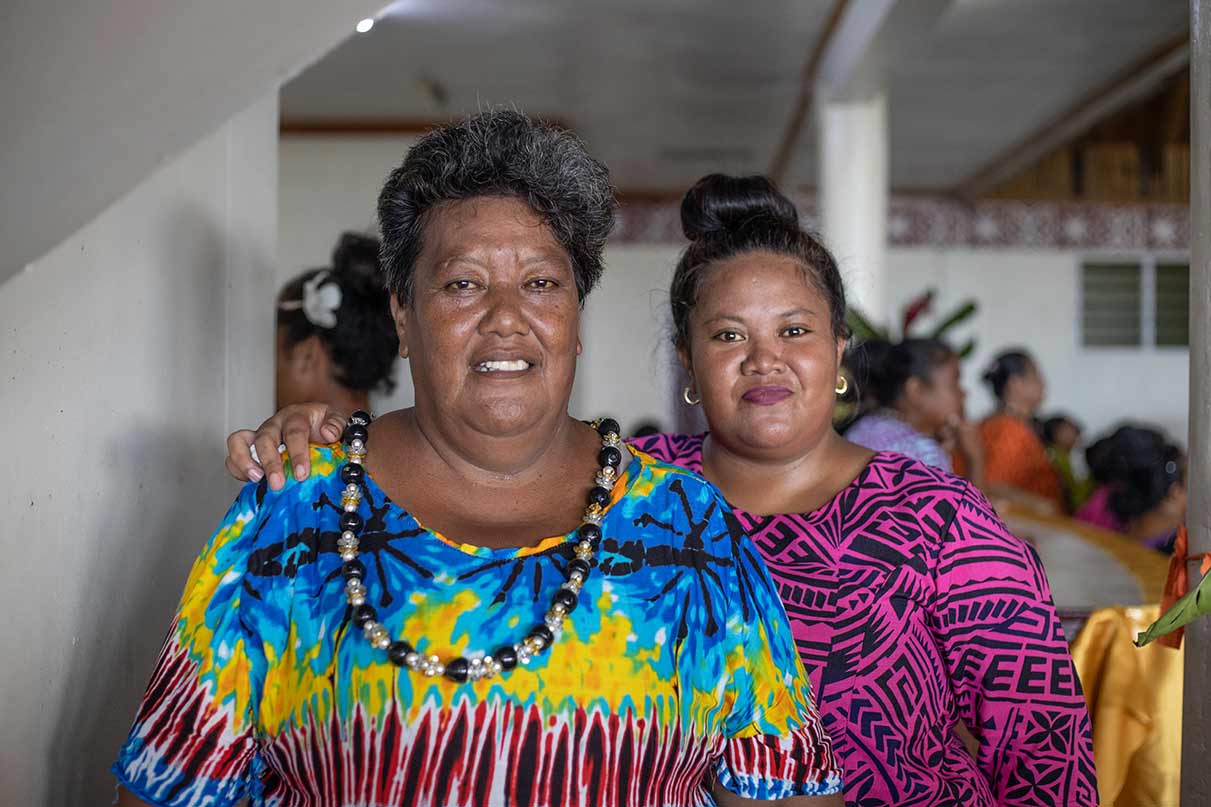