The Vaimauga Eels put their foot down in the second half to pull away from the Safata Navigators for a 42-13 win in their P.P.S. Super 9 Senior A semifinal at A.C.P. Marist Stadium in Lotopa.

Taula Eels led inside of five minutes with a try to prop Siliva Tapu, but otherwise both teams struggled to assert themselves over the first half hour of play, trading penalties with the score at 10-3.

Then a moment of magic from the competition's leading try and points scorer, as Eels fullback Malu Falaniko bust the game open with a brilliant chip and chase. 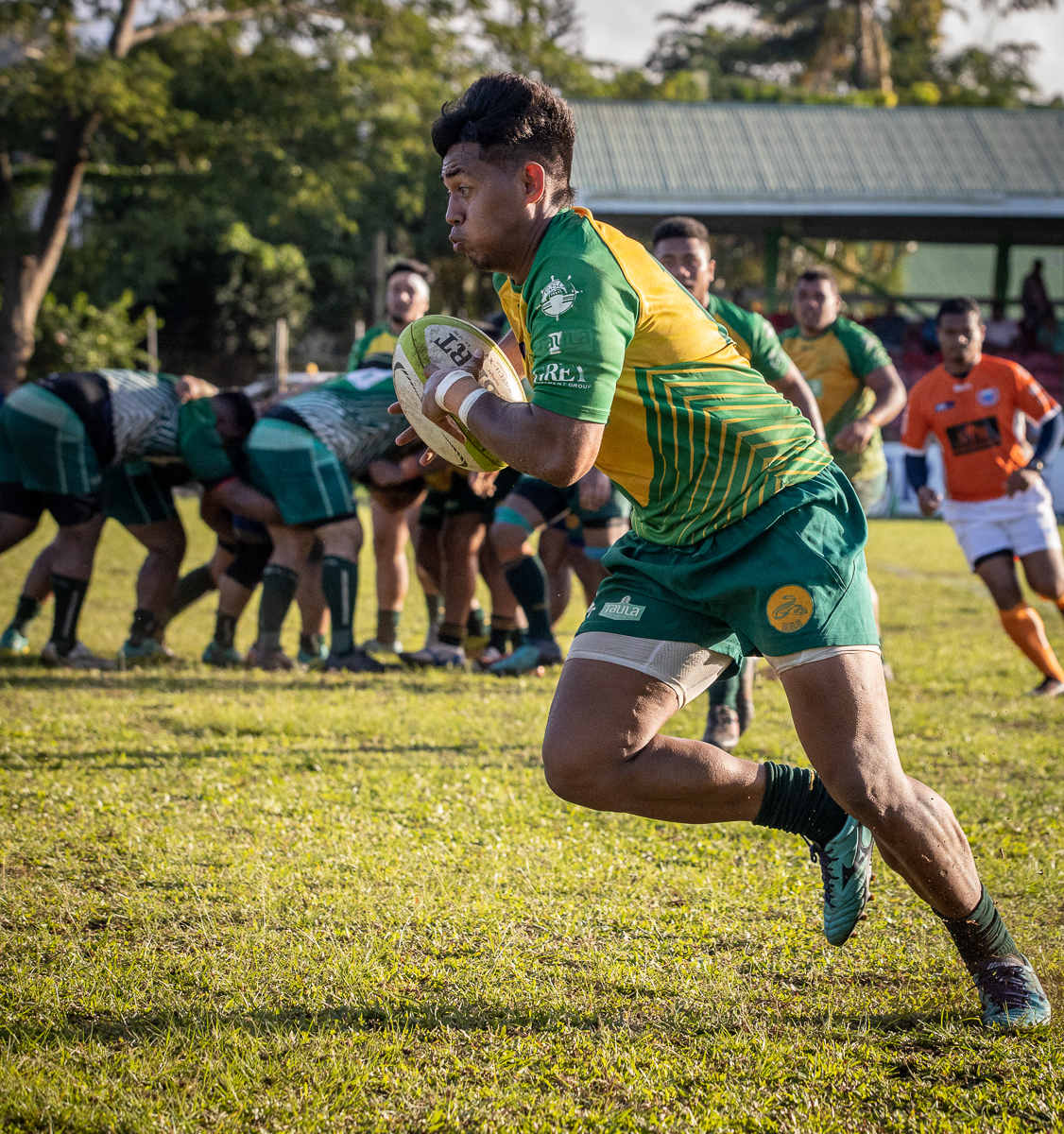 He fed winger Ivana Eli for a 34th minute try, but another Papu Wulf penalty before the break kept the Navigators in the contest at halftime; 15-6.

The Navigators started the second period brightly, bringing play inside the 22 when they attempted a cross-kick.

This turned out to be a poor decision, as the ball ended up in Eels second five Faleniu Iosi's hands and he burnt off about 80 metres before being brought down.

Some quickly recycled ball saw Eli dot down for his second, and the game had turned. 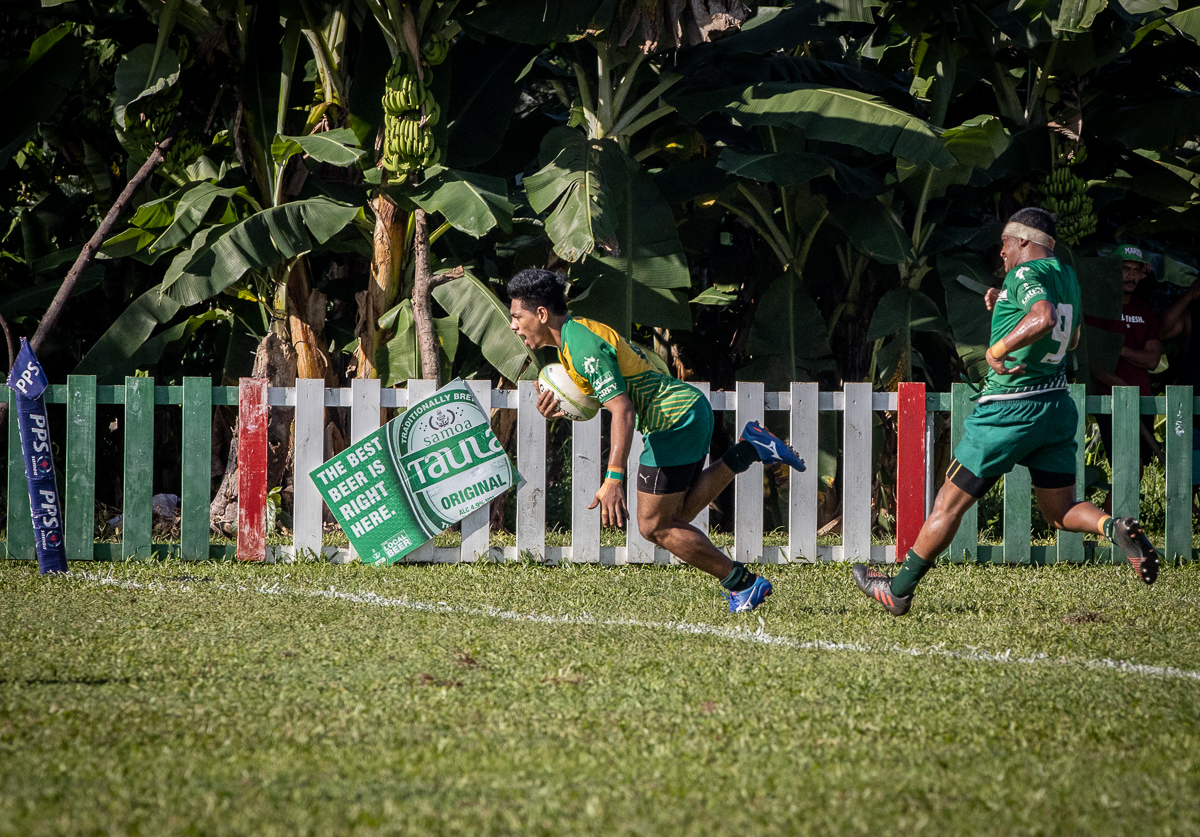 The other Eels wing Dennis Maresa, Iosi, and substitute Pesamino Paiti all got over the tryline, while the Navigators had to wait until the final play of the game for a consolation try to flanker Kirisimasi Fale.

Eels head coach So'oalo Fono Pitoitua said their plan coming in was to see through a tricky opening period and earn the chance to play their game.

“We know that the first 20 minutes is tough."

He said once they had a platform, they were able to execute their gameplan. 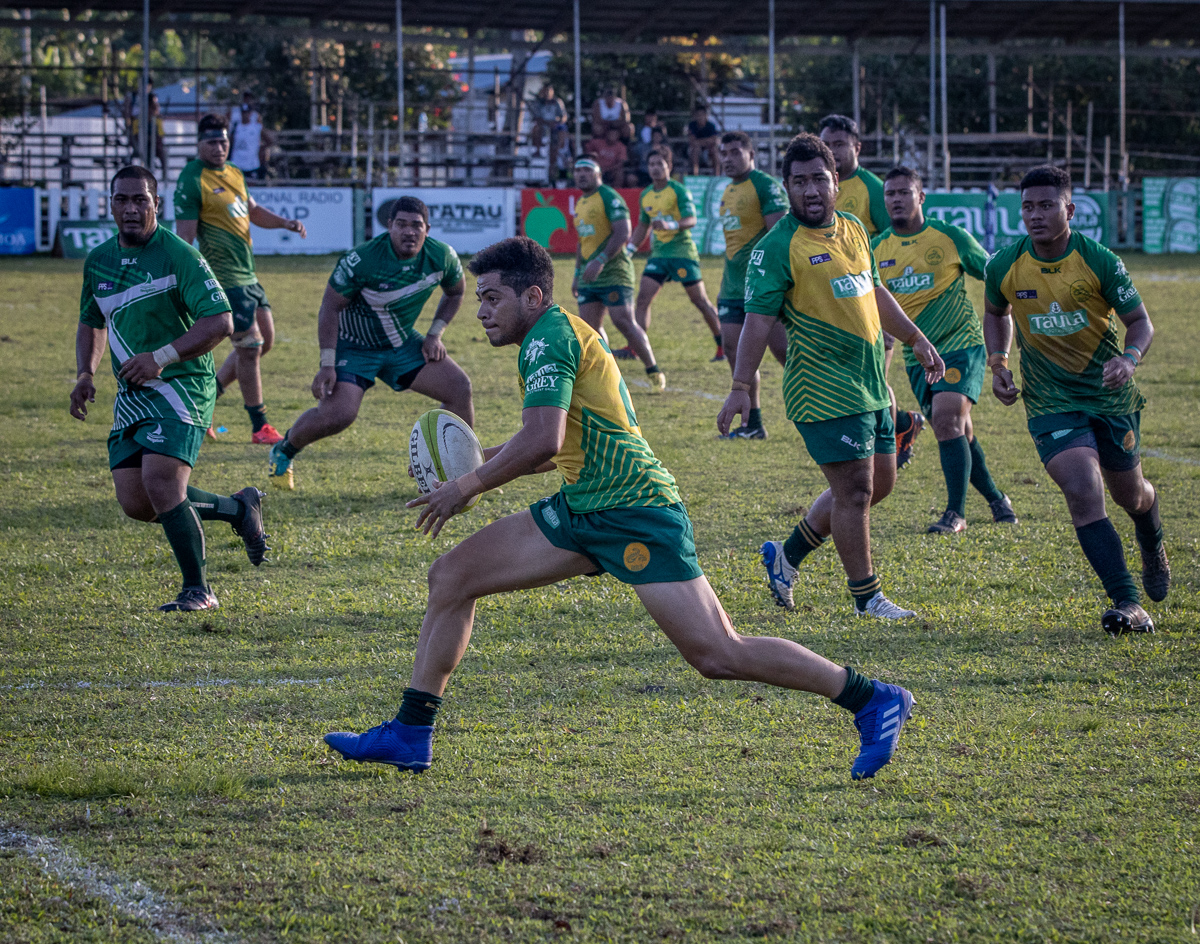 “It’s a big achievement to reach the final again, third year in a row."

So'oalo said they will review the game and figure out what to work on for that final.

“The Chiefs are a totally different team so we’ve got to make a lot of adjustments for next week."

He said he was glad that first five and captain Patrick Fa'apale was allowed to play and return from his head injury. 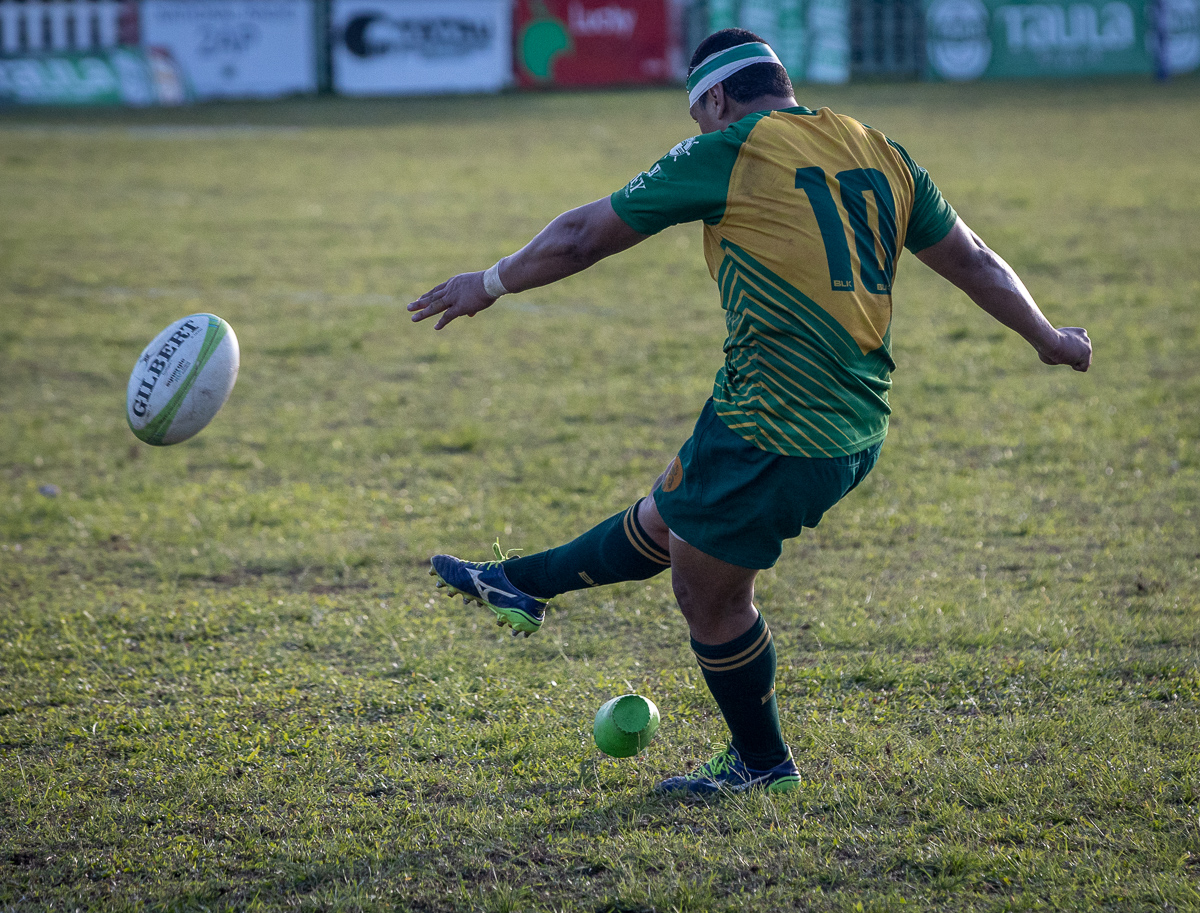 “We’re trying to give the opportunity to this guy to play in front of the Manu Samoa head coach [Vaeluagaomatagi Steve Jackson, who attended the semifinals]."

So'oalo said at age 28, this year is probably Fa'apale's best chance to play in a Rugby World Cup, and he hopes the selectors consider him. 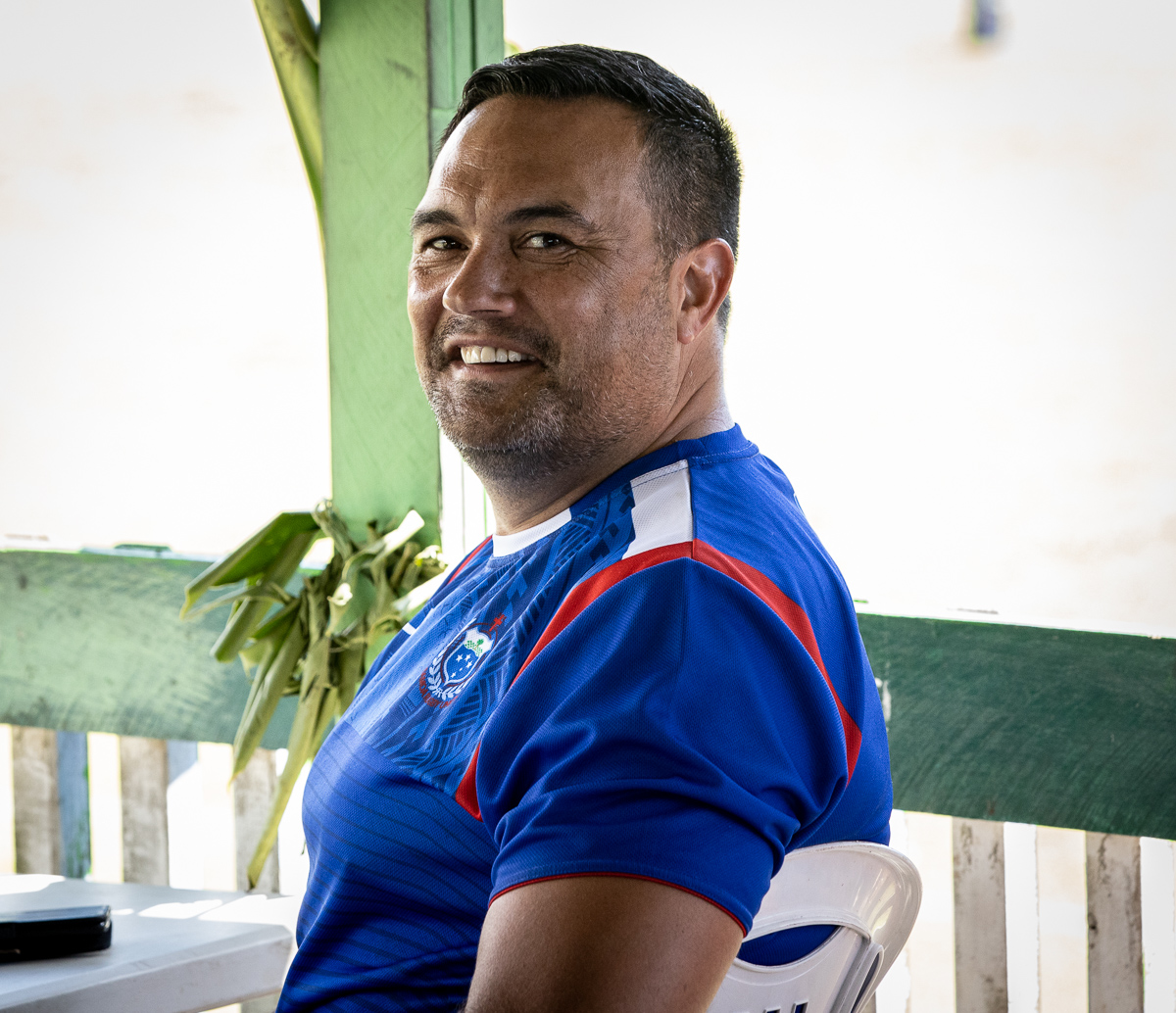 The coach said his captain has a good heart. 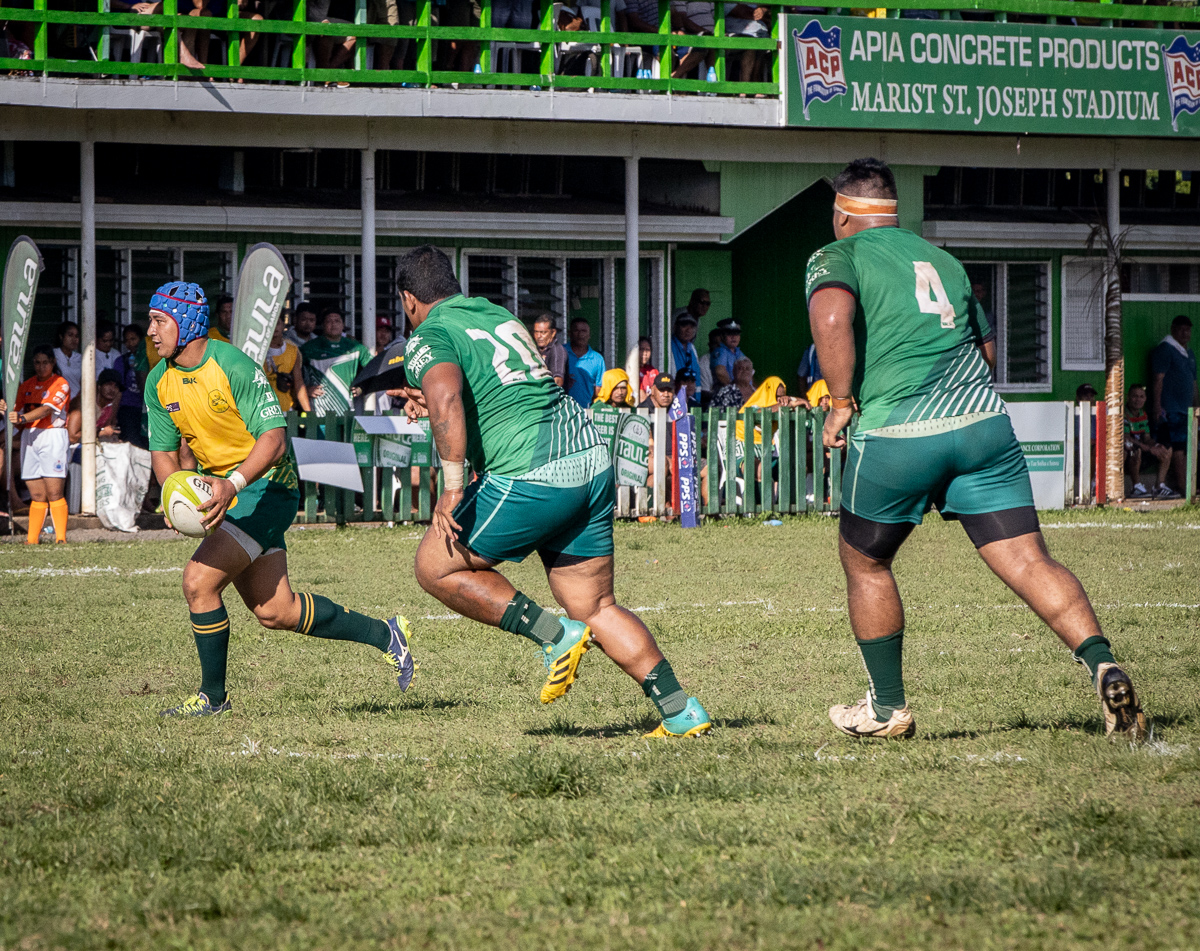 “We don’t wanna stop him from playing the game he loves."

Navigators head coach Laauli Rudy Leavasa said his team didn't stick to their gameplan in the second half.

“We got into their territory but didn’t finish it, making errors when we got there."

He said their defence let up as well.

"We didn't move up to confront them, we just stayed on the line.

"Our boys were just sitting there watching, letting them play."

Laaului said the team have some young players who will look to step up next year, and that the top four remains a good result for their overall season.

He said reaching the next level as a team would come down to understanding the game better.

"Getting them to play together as a team."