The A’ana Chiefs overcame the Savai’i Vikings 31-22 in their P.P.S. Super 9 Senior A semifinal on Saturday at A.C.P. Marist Stadium in Lotopa.

The win sees them progress to the final against the Vaimauga Eels next week, who have defeated them in the last two Senior A finals.

Kickoff was delayed by discussions between the Chiefs and match officials around their squad.

The Chiefs had intended to field both Johnny Samuelu and John Vaili in their starting lineup, however they were barred from doing so by the Samoa Rugby Union because the pair are in the Manu Samoa 7s squad for the Pacific Games.

The Enrage Chiefs took a very early lead of the OTT Constructors Vikings through a Joyner Key penalty. 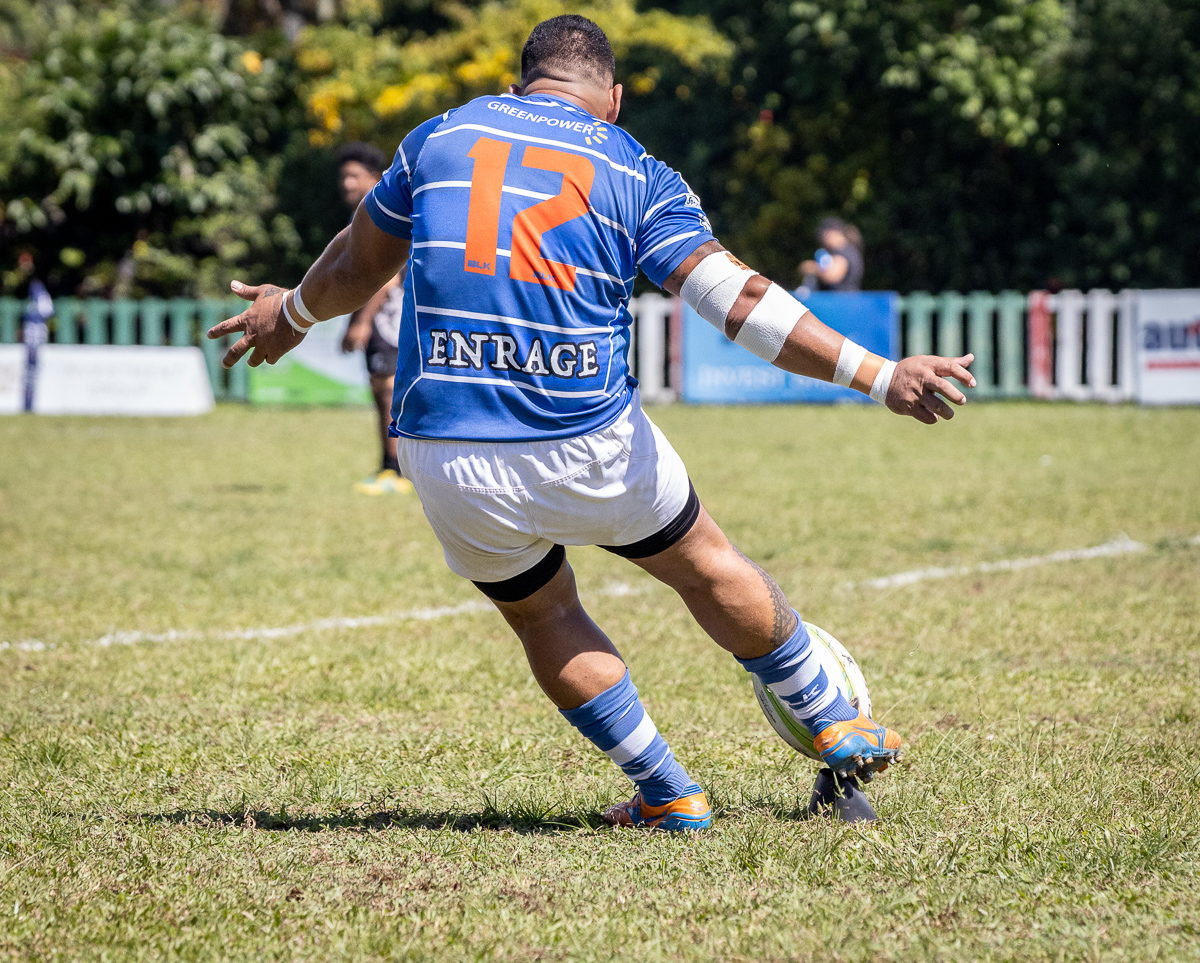 But veteran Manu Samoa prop Sakaria Taulafo received a yellow card soon after, and the Vikings levelled the scores from the resulting penalty inside five minutes of play.

The first try went to the Vikings, and came from a Chiefs error.

A’ana fullback Tuna Tuitama made a nice break up the left wing before passing infield.

The ball kept moving towards the other wing, but Vikings fullback Lole Tualaulelei intercepted it and scored with Tuitama out of position. 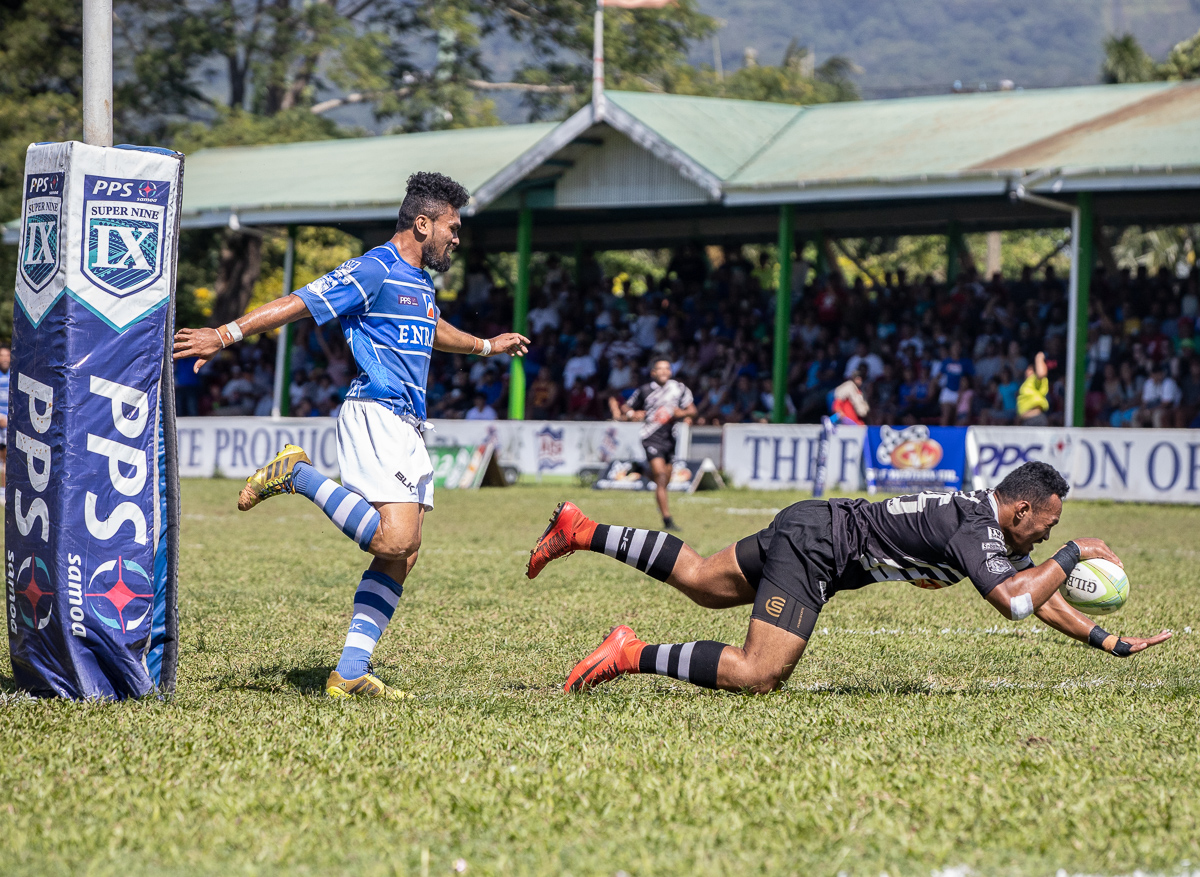 The Chiefs responded well though, and halfback Pupi Ah See scored soon after to even things up at 10-10.

He set up the next try as well, which came while Vikings blindside flanker Watty Uati was in the sinbin for not rolling away.

Ah See, a standout player in the first half, made a clean line break off a scrum, then flung the ball wide to Tuna Tuitama for a try.

The Chiefs got close to the line again, but the team from Savai’i held on to keep it 15-10 at halftime.

They scored a penalty in the 47th minute to extend the lead to two scores.

The Vikings got the ball inside the 22 though, and earned penalties and a yellow card to flanker Tufa Seiuli with a few big scrums in a row.

After several phases of pick-and-go, prop Alofaaga Sao went in for a try to bring the Vikings within one.

The 21-year-old Samoa A and Under 20 player was a force all day in the scrums and collision areas, and certainly would have caught the eye of Manu Samoa head coach Vaeluagaomatagi Steve Jackson, who was in attendance for the semifinals along with assistant coaches Alastair Rogers and Chris Latham. 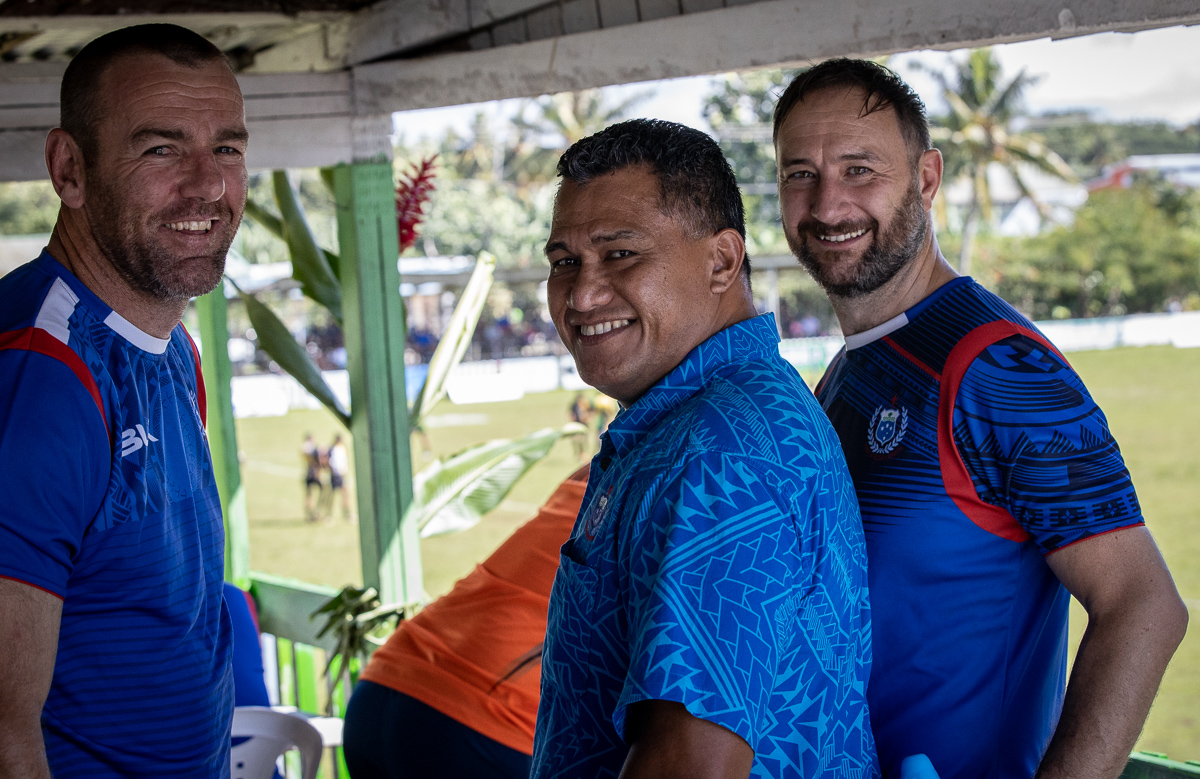 However the Chiefs struck right back through a try to wing Fetuiai Taulia, and another penalty to Joyner Key which extended their lead back to 11.

The Vikings scored late through wing Vaovasa Afa Sua after some good carries inside the 22, but another penalty at the subsequent restart allowed Joyner Key to convert and the Chiefs to close the game out.

Vikings assistant coach Seumanu George Mariner said he was gutted because his team had finished the game strongly.
“It was still there for us to nail it.”

He said A’ana’s experience showed, while the Vikings made some costly, simple mistakes.

“The pinned us in the corners, and we didn’t know how to get out.”

Seumanu said the despite the semifinal loss, the year as a whole was a success.

“I don’t think we were ready to make the top four, to make the semifinals was a big bonus.”

He said they didn’t want to put Sao under pressure by telling him the Manu Samoa coaches would be looking at him.

“We just wanted him to go and enjoy the game, play his own game.

“Alofaaga’s been one of our key players in terms of our scrum.”

Seumanu said the Rugby World Cup hopeful is a very industrial worker around the field as well.