The Vaimauga Eels have advanced to the P.P.S. Super 9 Under 20 Final after defeating the Atua Legends by 40-21.

In contrast to the previous semifinal where the Navigators won 7-5 over the Chiefs and neither side scored before halftime, this one was a tryfest right from the opening minutes.

In fact four tries were scored in the first 16 minutes, with the Eels jumping out to a 19-7 lead.

In response number eight Kirisimasi Tiumalu ran well in support to get on the end of a brilliant Legends try, after some timely offloading.

Centre Jacob Samau went through a few tackles at the line to give the Legends the lead, but the Eels replied through prop Meleniuma Simiti and slowly began to exert their will on the match.

With the score 26-21 at halftime, the Legends would have wanted to play more of the game in their attacking half, where they had shown they were a real threat to score. 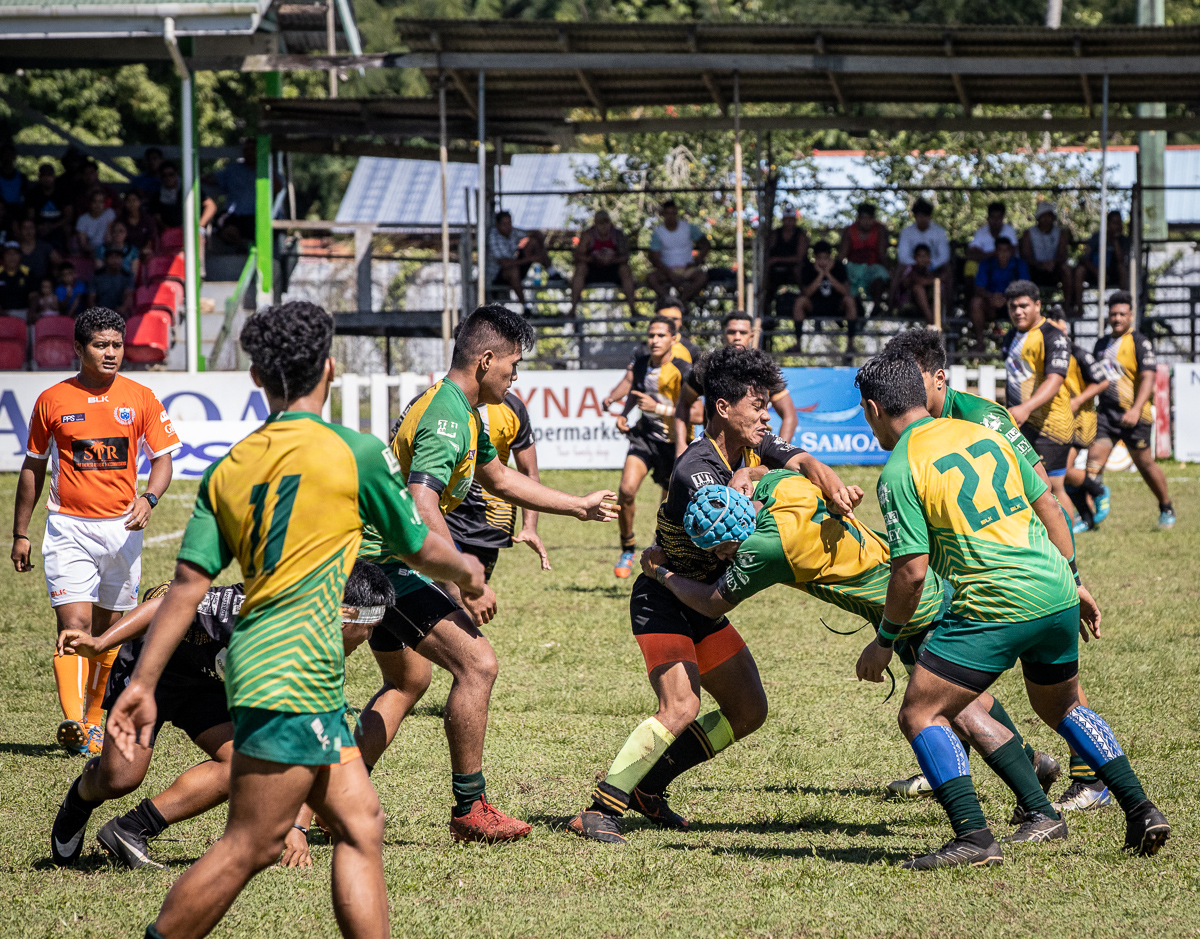 But the Eels maintained their stranglehold on territory, and after a strong scrum inside the Legends 22 put Atua under pressure and forced a knock-on, first five Henry Wulf picked up the ball and scored.

Vaimauga came close twice more but the Legends held them out, and worked the ball all the way up to the other tryline through some great continuity play, however lost the ball in the act of scoring themselves.

Atua kept knocking on the door but couldn’t score, and Eels halfback Steve Rimoni broke free for a 60 metre try against the run of play to seal the win.

Eels team manager Tuiaana Unasa said they kept pushing the team through their bye last week, and the fitness work paid off.

“In the last 10 minutes where we backed our defence, you saw the answer from our team.” 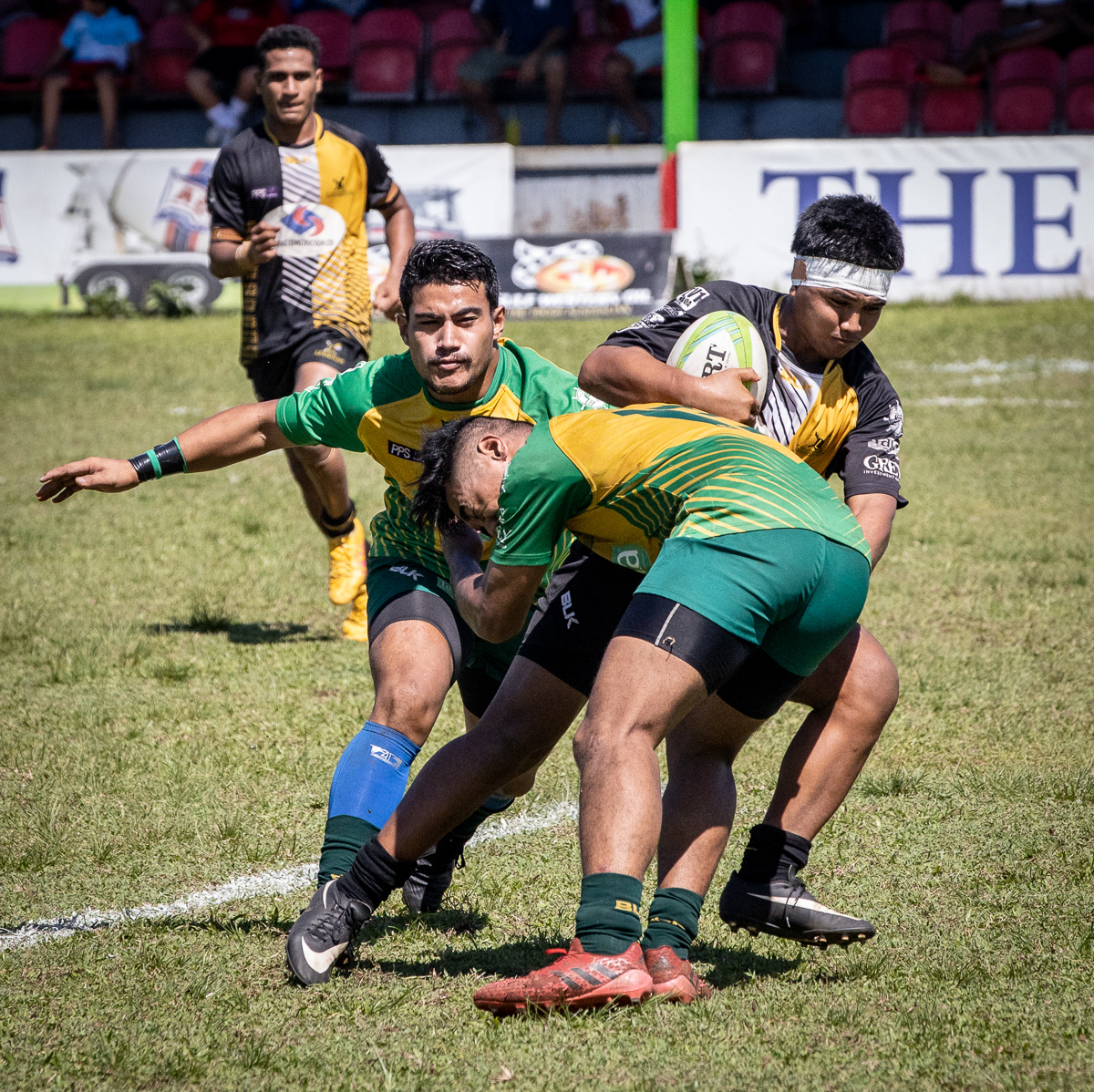 He said the focus now shifts to the final next week, and they need to improve further.

“We saw the Navigators are a good team, with a good defence [in their 7-5 semifinal win over the Chiefs].”

Alai’asa Schwartz Hunt of Legends sponsor Schwartz Construction said the Eels were better than them on the day, but there are good signs for the future.

“We’re looking forward to next year. 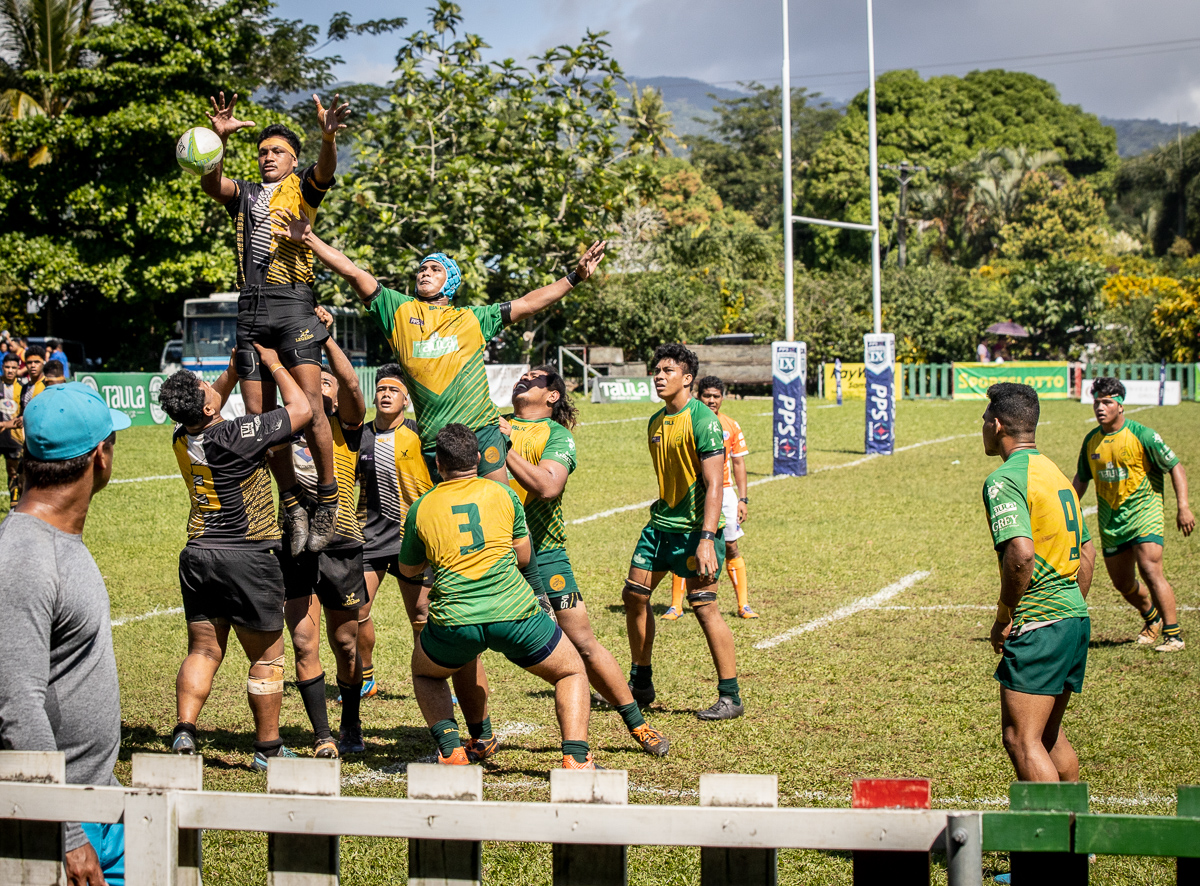 He said around four will graduate to the Senior A programme, with the rest remaining in the Under 20s.

“We have a good base to build from for next year.”