The life of the Chief Executive Officer of the Samoa Umbrella of Non Government Organisations (S.U.N.G.O.), Tofua'iofoia Fuimaono Na'oia Misa Falefa Lima, was celebrated on Saturday before he was laid to rest at Salani, Falealili.

A church service to remember his life was held at the Salani, Falealili Methodist Church before his casket was carried to his final resting place by family members.

His burial was concluded with traditional proceedings normally reserved for the highest chiefs by the village chiefs. 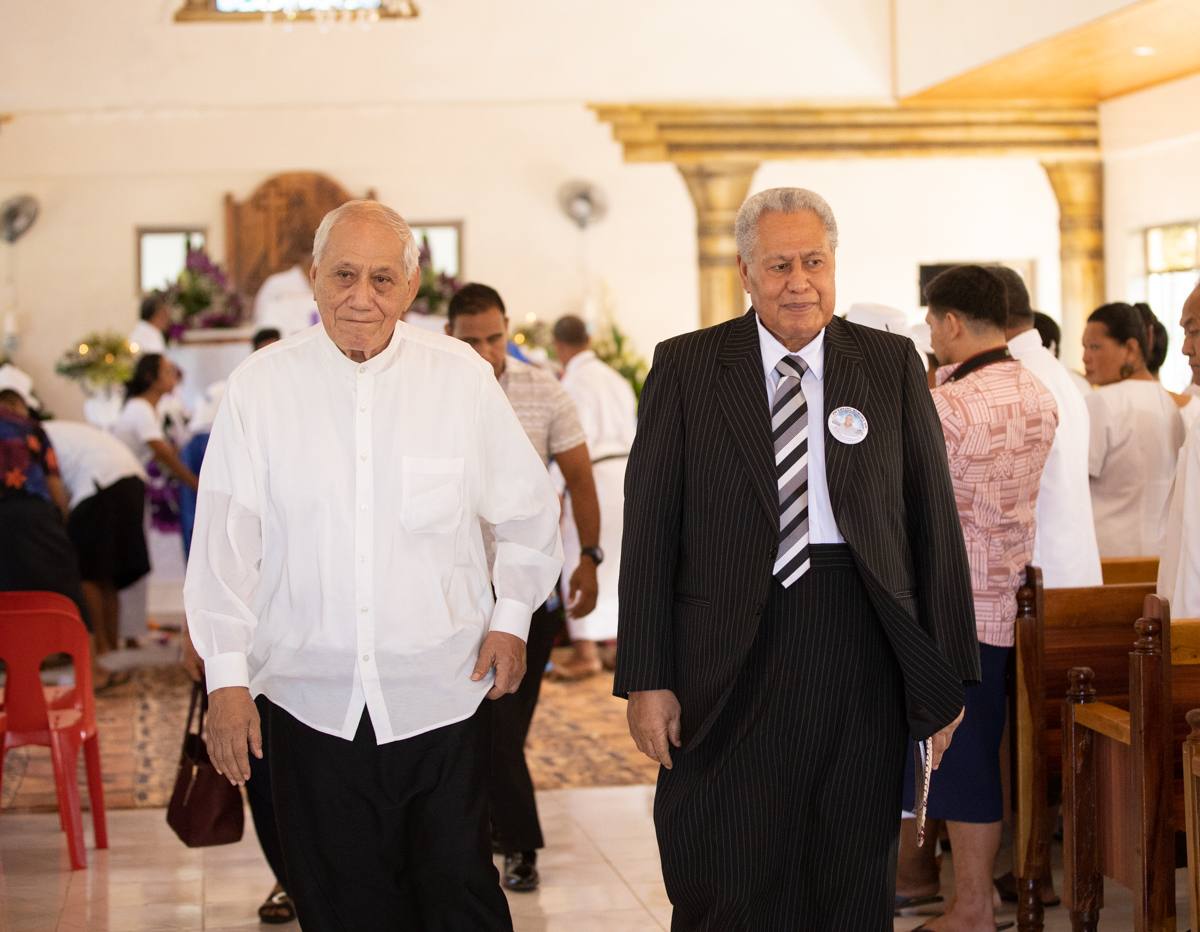 The late C.E.O. of the Samoa Umbrella for Non-Governmental Organisations (S.U.N.G.O.) leaves behind his wife of almost 37 years, Logoasa Miriama Falefa, three sons, a daughter as well as a granddaughter. He was the son of Rev. Lima Tofua'iofoia Sione and Lotomaualalo Lima. 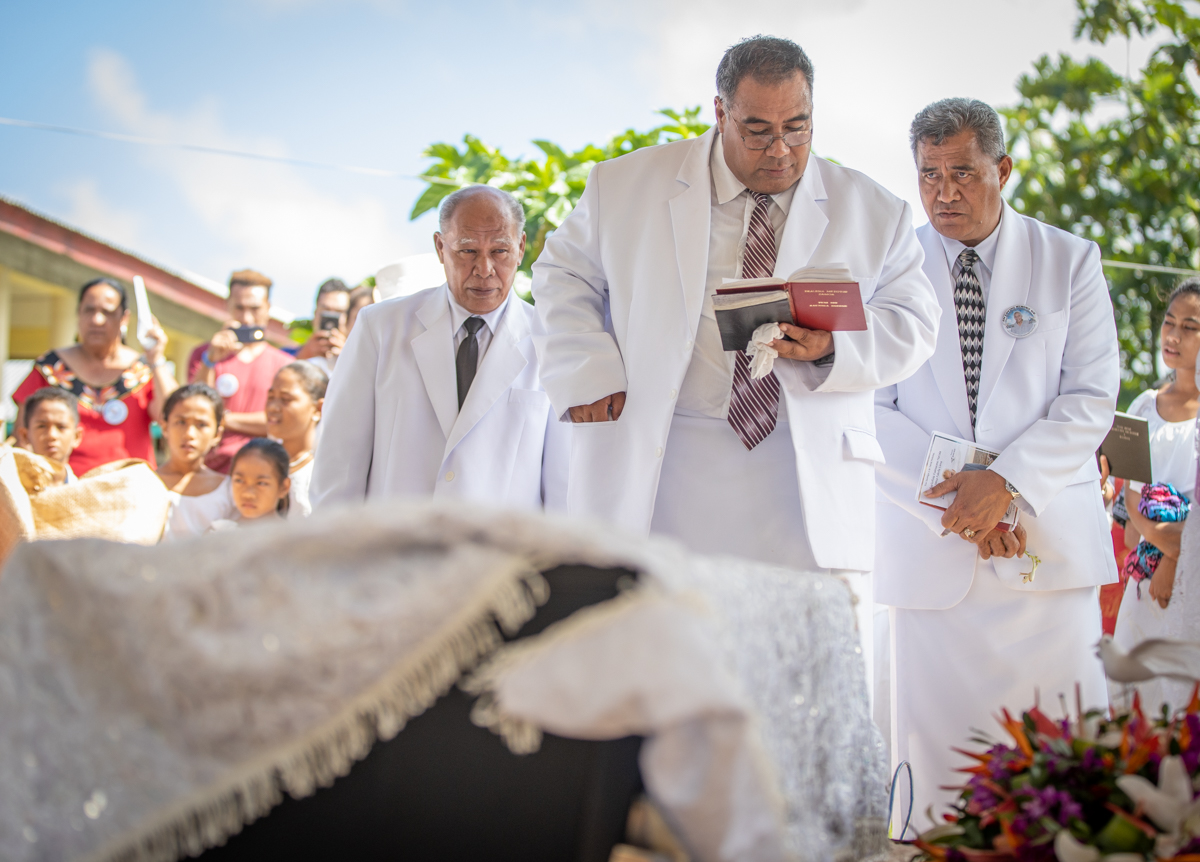 In 2012, Tofua'iofoia moved to the to the National University of Samoa as a Lecturer in Banking and Finance with the Faculty of Business and Entrepreneurship and was later appointed the dean of the faculty in 2013.

Three years later he was still teaching at the university part time until he was appointed the S.U.N.G.O. Chief Executive Officer in July last year.

A paramount chief of Salani, he played a critical role in assisting community development projects.

Tofua’iofoia held a B.A. Degree in Economics from the University of the South Pacific in Fiji as well as a Master of Arts Degree in Development Banking from the American University in Washington D.C. 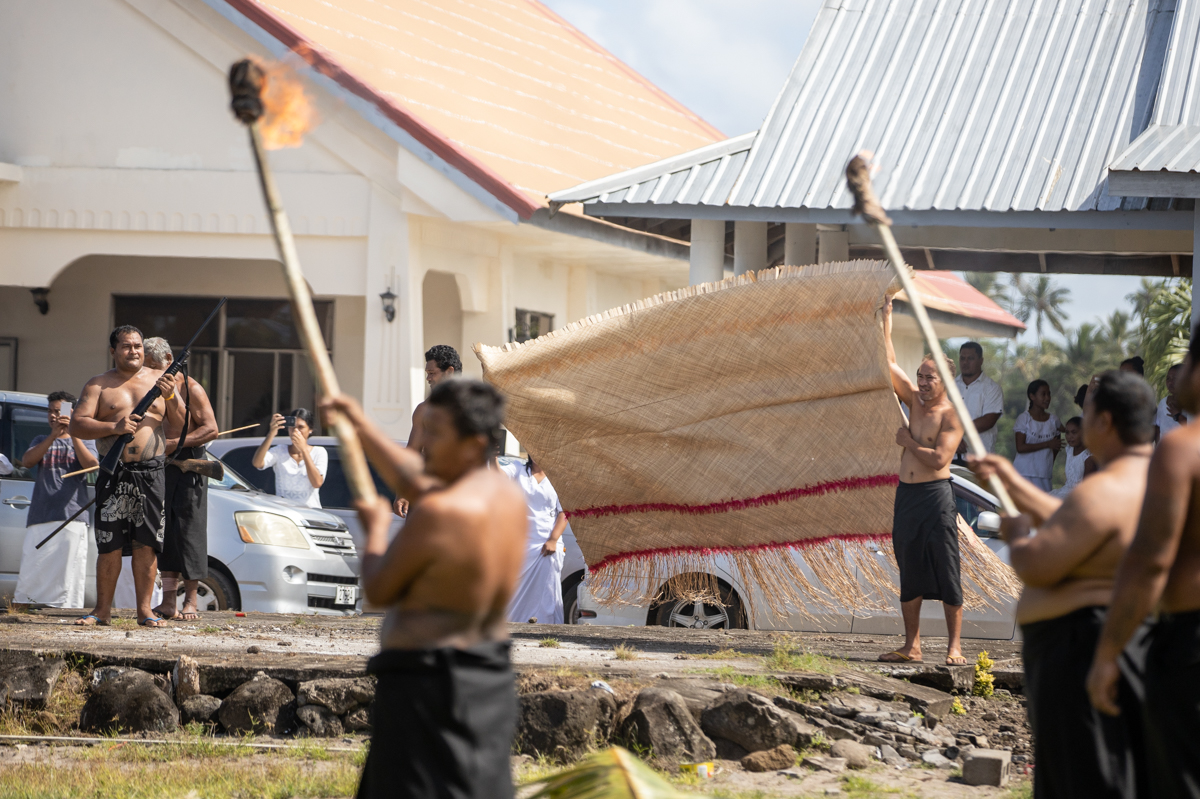