Nine-month-old Ryan Jr Tauanu’u may well be the first Samoan baby to be blessed by Pope Francis.

Nine month old from Orange County, California, traveled to Rome last year with his family due to his two older sisters being in the Diocesan Children's Choir that were invited to sing at the Vatican Palace.

Speaking to his father, Ryan Tauanu'u said his son was blessed on April 1, 2018.

"I was in Rome with my wife, our three children (Malia Tauanu’u 10yrs Tatiana Tauanu’u 8yrs and Ryan Jr Tauanu’u 9mths) and my mother in law & Aunt.

"The sole purpose of us traveling to Rome, Italy was due to Our 2 daughters being apart of the Diocesan Children Choir at Christ Cathedral in Orange County, California," he said in an email. 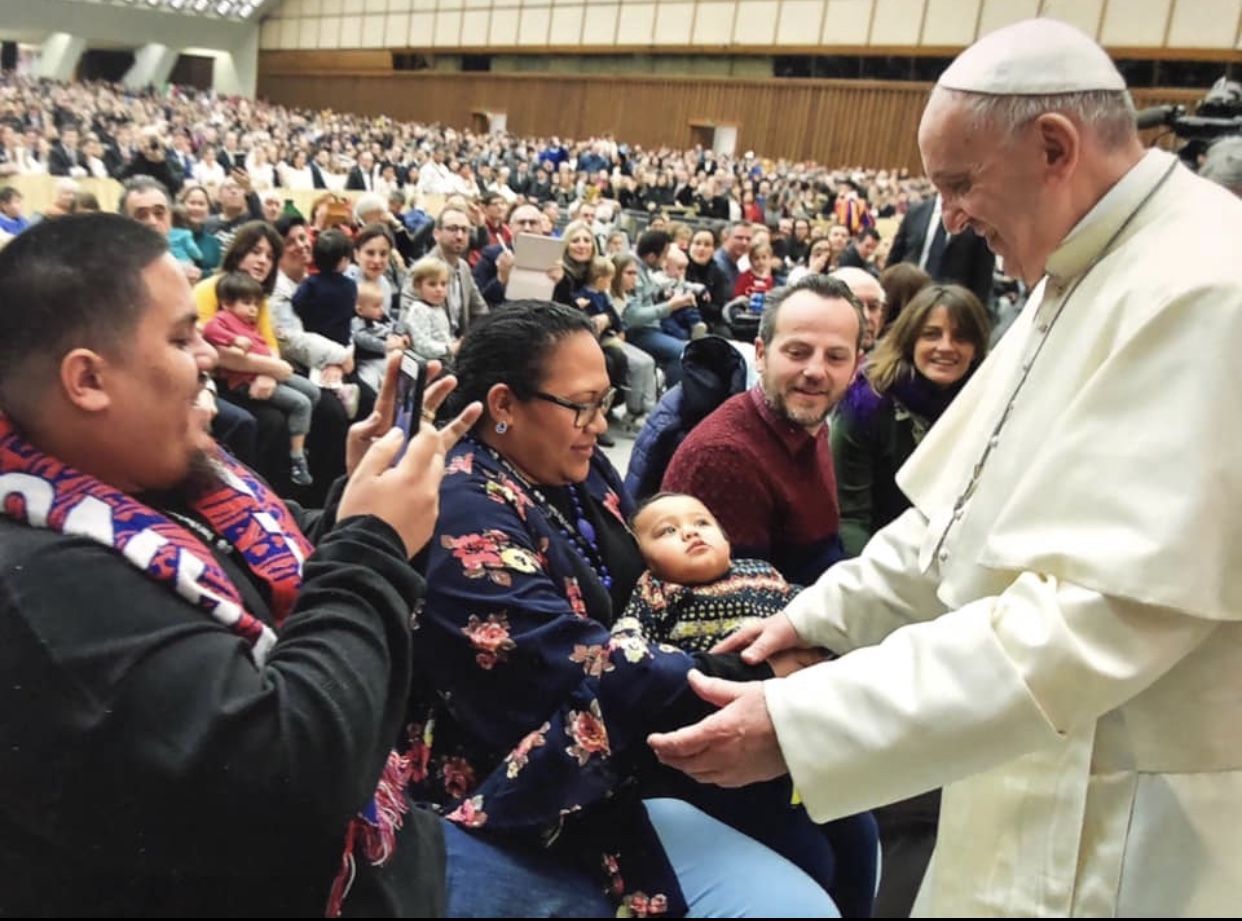 The choir was invited to sing for the Pope at the Vatican for the Epiphany of our Lord back on Jan 6 2018, he said.

Ryan is not 100% sure that his son, Ryan Jr. is the first Samoan baby to be blessed by the Pope, but he has some guarantee that he is.

"However, Going based off of our Catholic families around the world and back home in Samoa who also have the same claim.

"So it is very likely that our son may be the first Samoan baby to be blessed by our current Pope Francis," he said.

Ryan said as a Catholic believer, this is definitely one for the books of memories he will cherish forever.

"The pope is the leader of our church and being a Catholic and witnessing my only son being blessed by the Pope and also witnessing my 2 daughter's sing for the pope in the Vatican will be a special memory that we will always treasure," he told Samoa Observer. 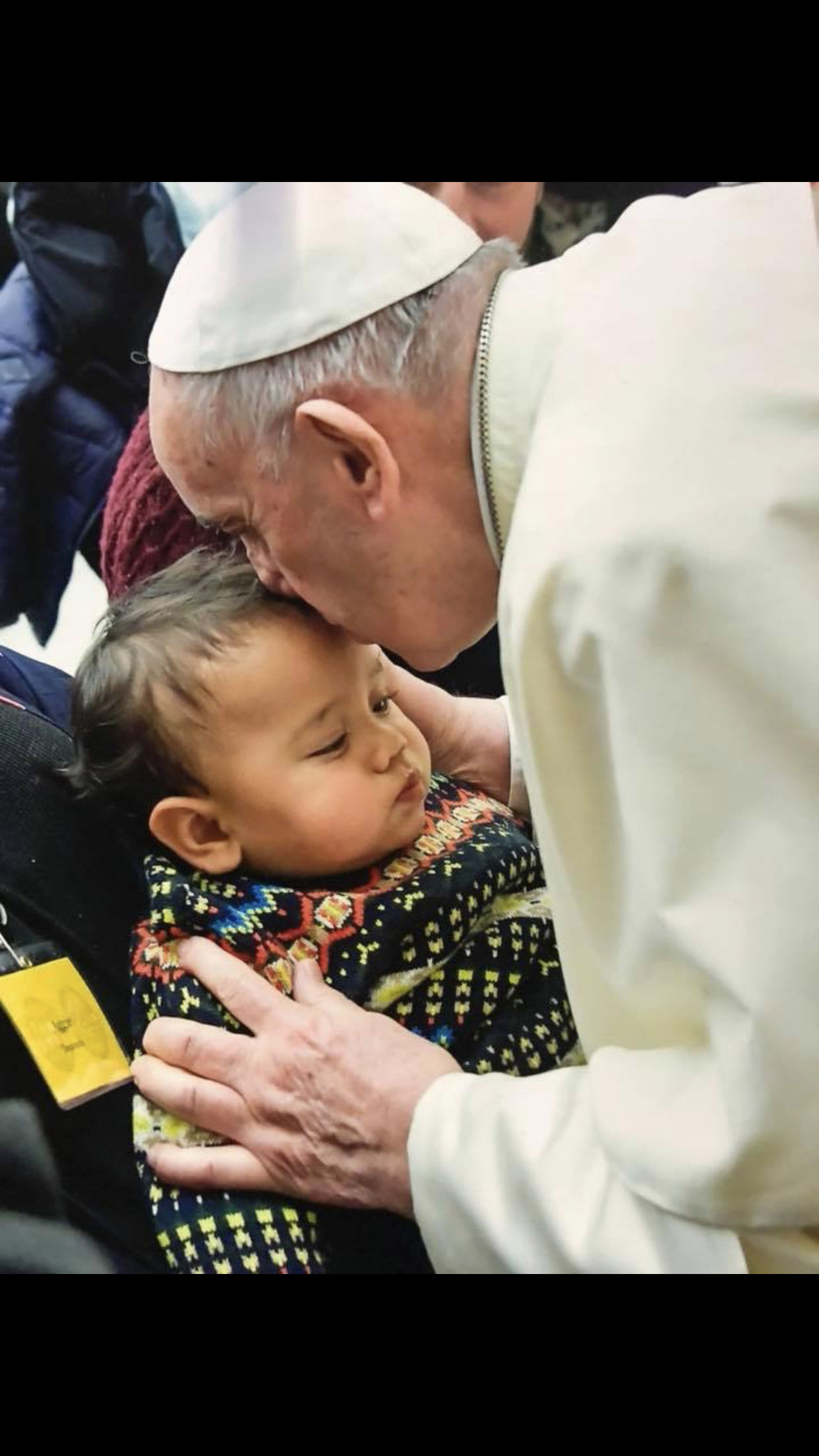