Finals football to take Eels vs Navigators clash up a notch

Both the Vaimauga Eels and Safata Navigators recognise that plenty has changed since the Eels 20-29 win back in round four of the P.P.S. Super 9 Senior A competition.

The rivals will meet again in one of the semifinals at A.C.P. Marist Stadium in Lotopa on Saturday at 3 pm.

“We lost in the last 10 minutes because our fitness wasn’t there.

“We just started the tournament and some of our guys were really unfit at that time.”

He said they have been working on their fitness, so this match should be different.

La’auli said their gameplan will be key to beating the two-time defending champion Taula Eels.

“They’ve been together for quite a long time.”

He said it can be tricky bringing the players in for training in Apia from Safata and Lefaga, unlike for the Eels who are all in the same area.

But La’auli said his team play with pride for their district and families, as well as sponsors N.B.S. and Vailima.

“Thank you to our district for their support, and especially the boys’ families and friends.”

Eels coach So'oalo Fono Pitoitua said there is only so much they can take from the round-robin win over the Navigators. 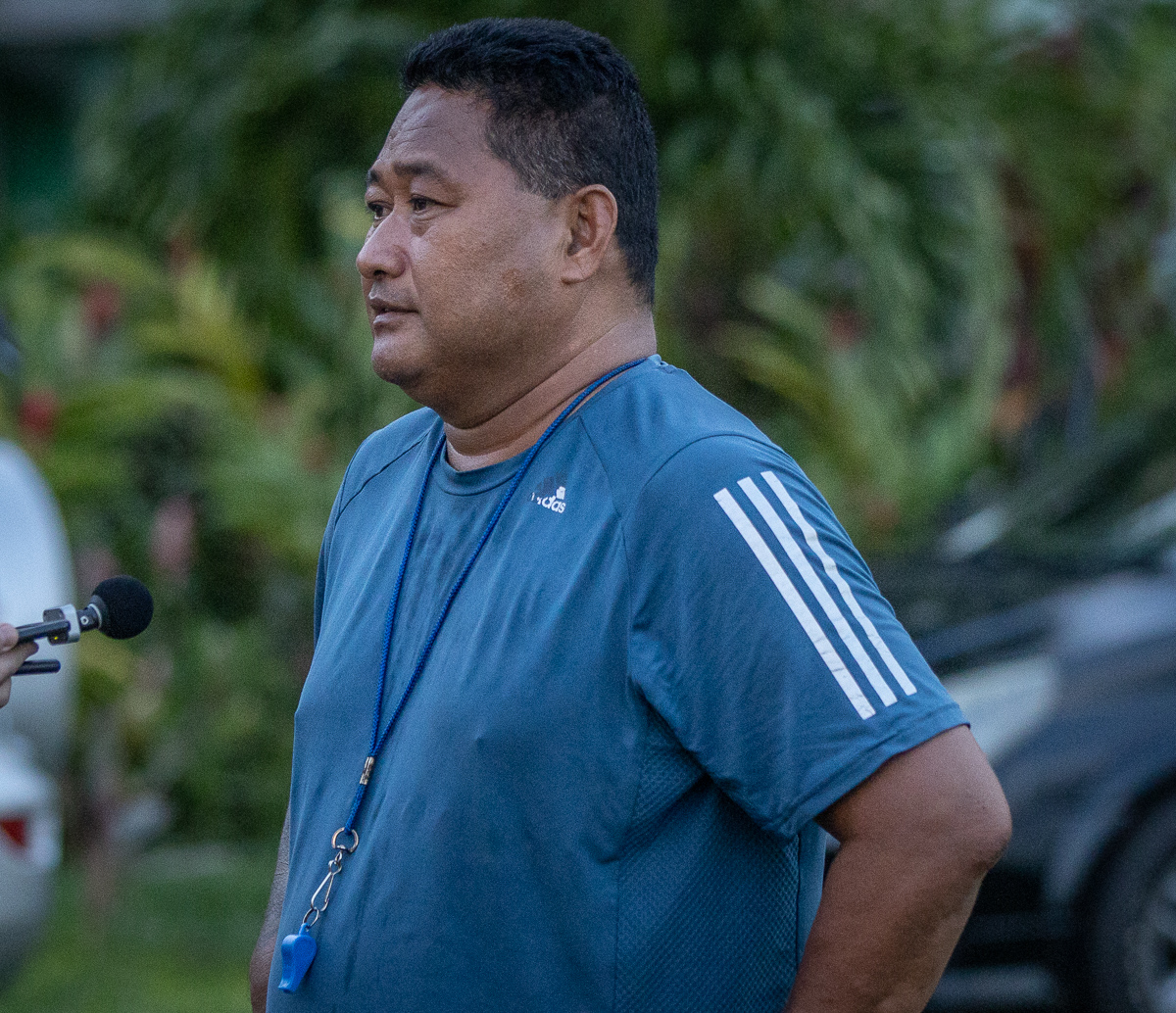 “It’s a totally different story now because this is another level, this is finals.

“I think we learned a lot of lessons from that game, but at the same time, we are trying to lift the boys up to another level.

“It’s all about the mindset.”

The Eels come into the game off a bye week, and while So’oalo said the players have had a chance to recover from illness and injury, it’s not necessarily the best preparation.

“Sometimes it’s bad, in terms of match fitness but the competition has been going on for nine weeks so there’s no excuse.”

The Eels spent their bye last Saturday visiting the Home of the Aged at Mapufagalele, the third year in a row they have used their bye to do so.

So’oalo said it’s part of the team’s role in representing their district.

“It’s quite emotional you know, looking at those people.

“Our whole idea is we’re not only playing the game but giving back to the community. 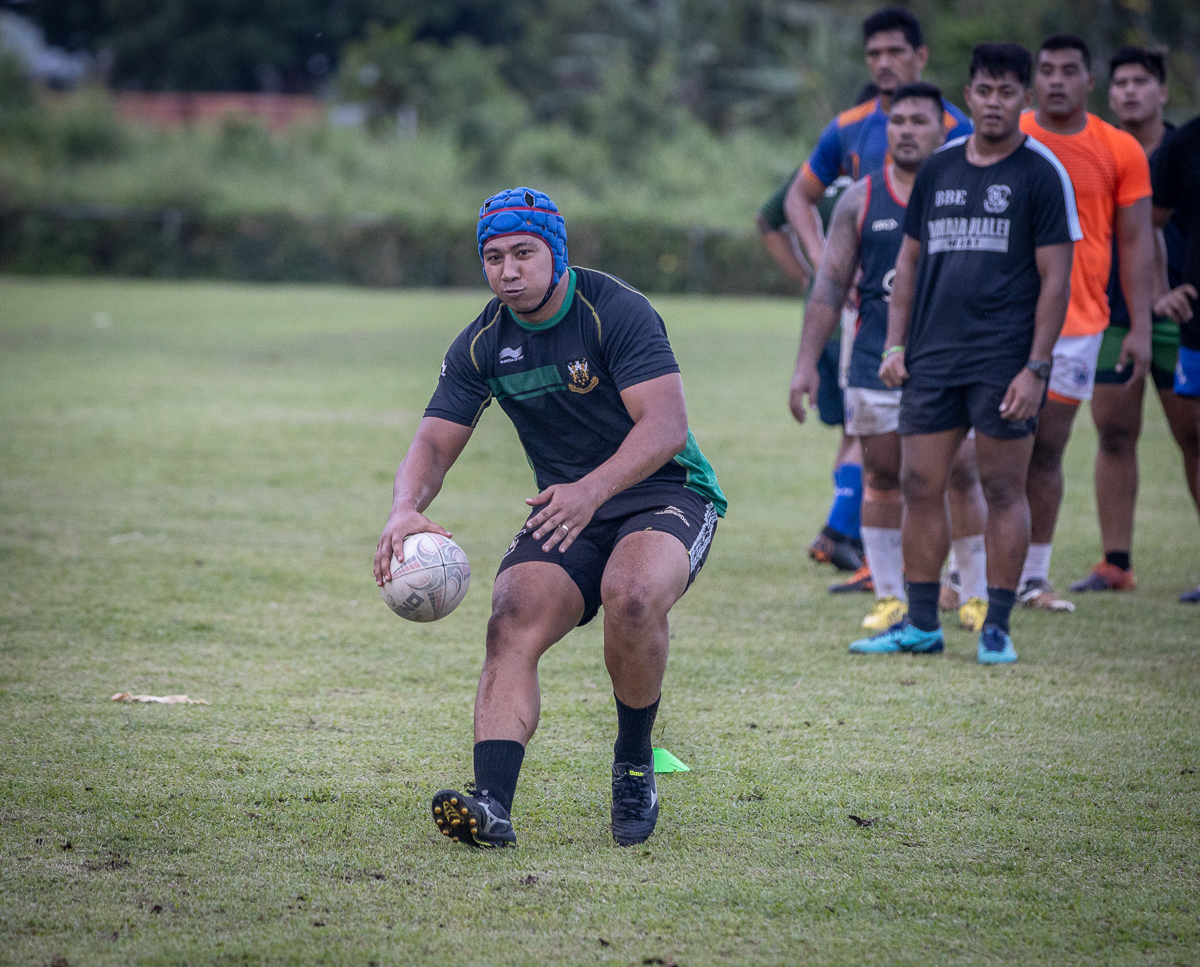 The former Manu pivot has missed most of the season with a head injury, but was given the okay by Leituala.

So’oalo said they are happy he will get a chance to play, especially with it being a semifinal that Manu Samoa Coach Vaelugaomatagi Steve Jackson will be watching.

“It’ll be a good chance for the selectors to get a look at him.

“We feel sorry for him because he really wants to play.”

So’oalo said it will be a big boost to have him playing, and captaining the side.

“His contribution to the team is really huge.”